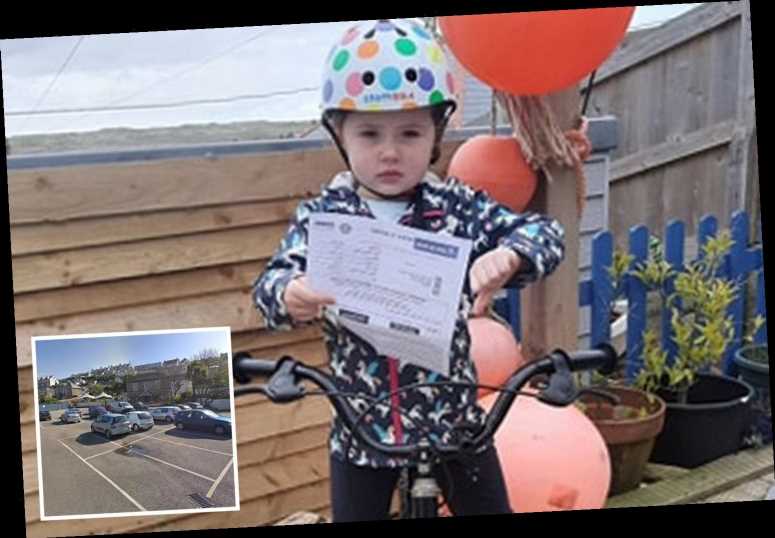 A MUM was slapped with a £75 parking fine after she stopped in a closed Wetherspoon pub car park to let her daughter ride her bike.

Tracy Smith, from Perranporth, Cornwall, stopped for 30 minutes in the empty car park of the Green Parrot to let Elsie, 4, get some exercise. 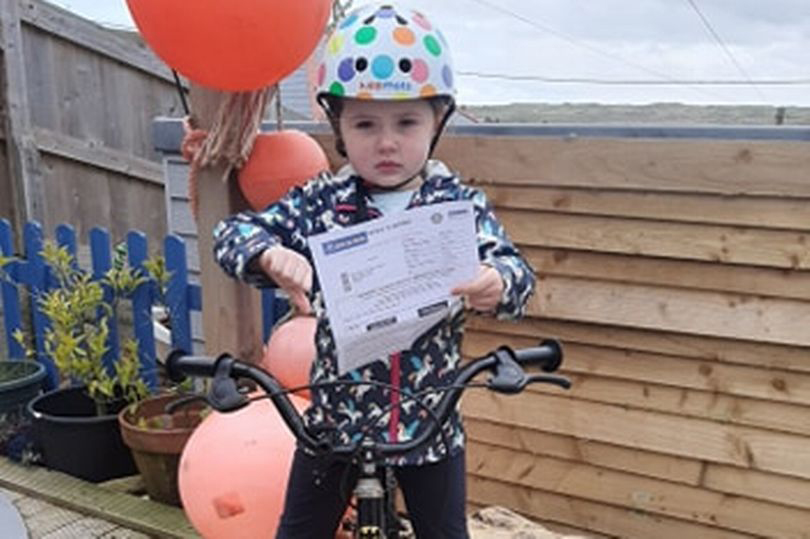 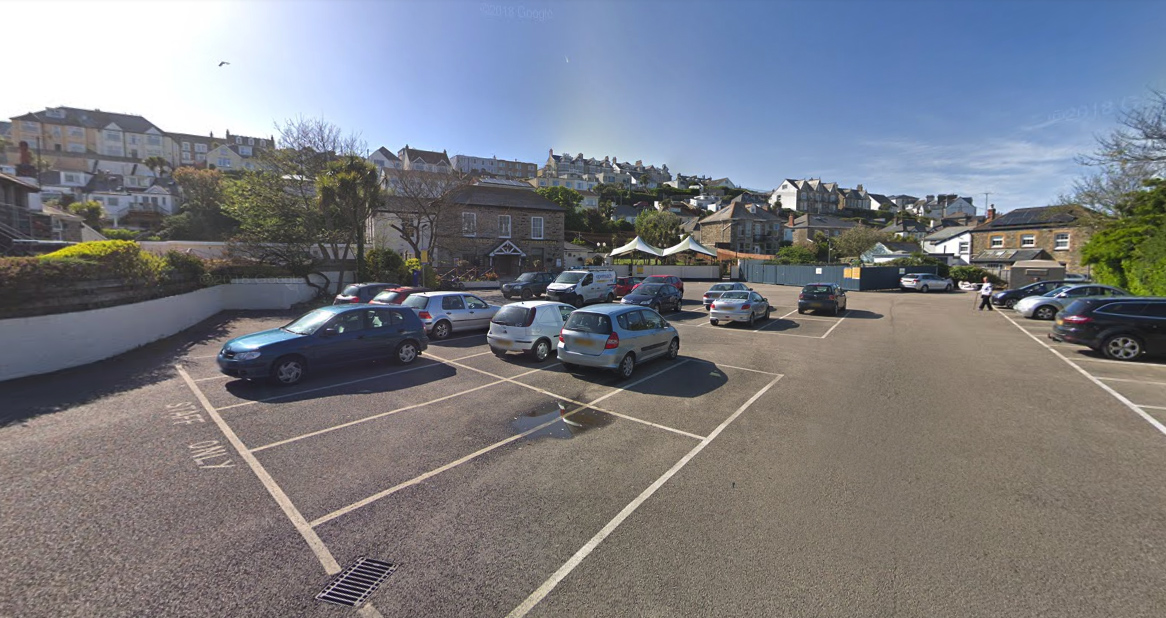 Days later, Tracy and her husband, who have both lost their jobs due to the coronavirus pandemic, received a £75 fine for parking in the car park without paying, Cornwall Live reports.

Pubs have been closed in the UK since the country went into lockdown in December to help curb the spread of Covid-19.

"In these times when communities are clubbing together to help people that have lost their jobs big companies are still trying to rinse it in," Tracy told Cornwall Live.

"I had to take my van to the garage for an MoT which I couldn't afford anyway as both myself and husband have lost our jobs due to lockdown.

"But on our way we thought we would just let our four-year-old girl have a ride on her bike in the empty, unused car park.

"As the pub is closed we thought nothing of it.

"There is nowhere safe in Perranporth for her to go bike riding and as we're not allowed to travel to any of the wooded bike parks we normally use.

"The car park is an ideal safe place while it was unused."

Tracy slammed the company for fining people for "genuine mistakes".

"I can't believe we had a fine a few days later when we was there for half an hour," she said.

"I think it's absolutely disgusting in these current times.

"There's nowhere to go, nothing to do, we have no jobs and can only go out from our doorstep and now we're being penalised for trying to give our daughter some exercise on her bike.

"The worst thing was we only live up on St George's Hill and we could have walked down.

"It was only because we were heading to the garage we took the van – so frustrating.

"I'm shocked and would have understood it if we'd gone off to the beach or something.

"These companies are hitting people for genuine mistakes."

Tracy said she contacted Euro Car Parks, but she was told she has no option but to pay the fine.

Euro Car Parks told Cornwall Live it was not able to assist via telephone and did not reply to two separate emails.

The Sun has approached Euro Car Parks for comment. 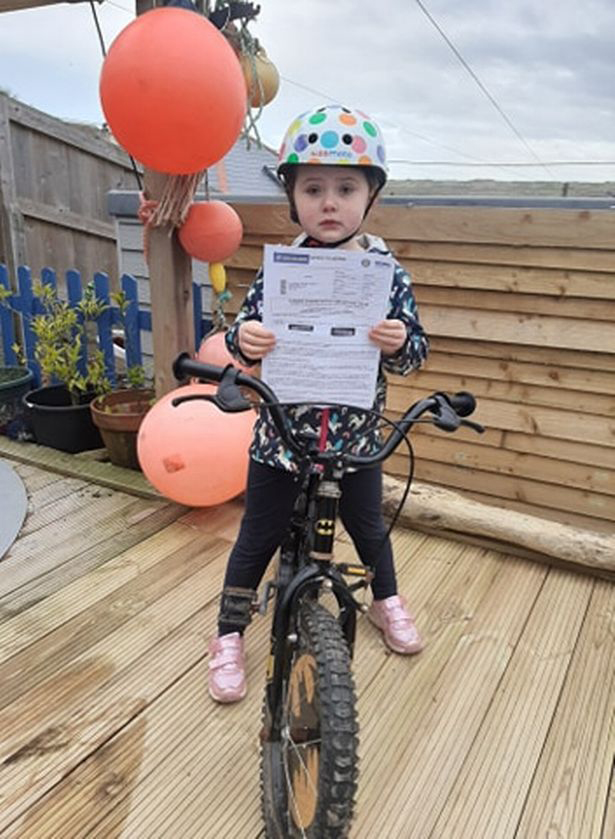