The mysterious deaths of 21 teenagers at a popular nightclub in South Africa has swirled speculation and left many unanswered questions.

The incident remains under investigation by South African authorities. Here’s what we know so far. 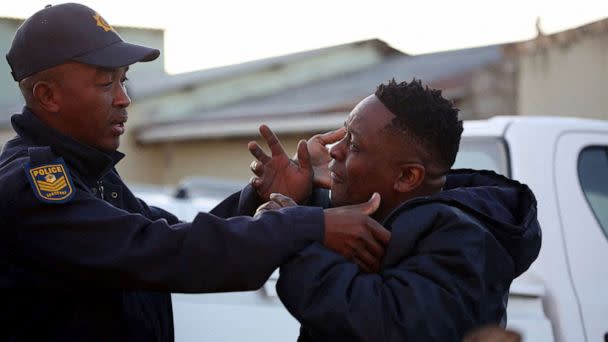 The South African Police Service said its officers were called to the Enyobeni Tavern in Scenery Park, a suburb on the edge of East London in Eastern Cape province, on Sunday morning at around 4 a.m. local time. Upon arrival, they discovered 17 teens dead inside the club. Four more died when they were hospitalized or being transported to hospitals.

The youngest victim was 13, according to police.

The local government, the Buffalo City Metropolitan Municipality, has offered burial assistance to the victims’ families. A mass funeral will be held next Wednesday. 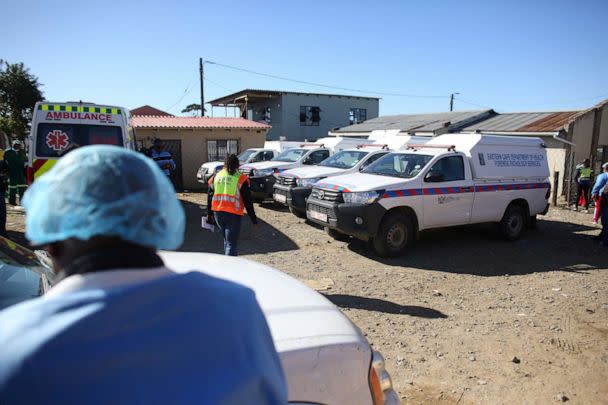 The circumstances surrounding the incident were unclear but are being investigated.

“We do not want to make any speculation at this stage as our investigations are continuing,” Brig. Tembinkosi Kinana, a spokesperson for the South African Police Service, told ABC News on Sunday.

The Daily Dispatch, a South African newspaper published in East London, reported that the teens were attending a party at the Enyobeni Tavern to celebrate the end of June school exams. Their bodies were reportedly found strewn across tables, chairs and the dance floor with no visible signs of injuries.

South African President Cyril Ramaphosa released a statement on Sunday expressing concern “about the reported circumstances under which such young people were gathered at a venue which, on the face of it, should be off limits to persons under the age of 18.” 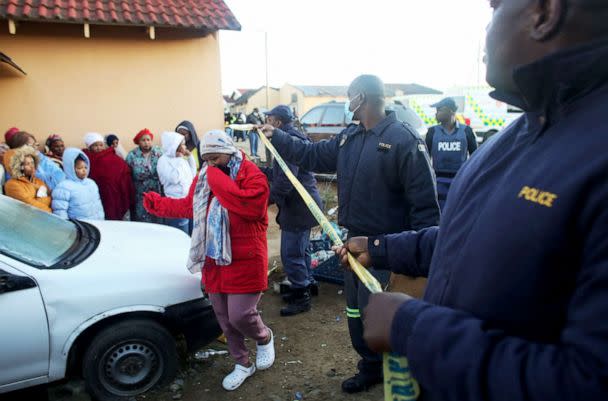 The causes of deaths have yet to be established.

Siyanda Manana, a spokesperson for the Eastern Cape Department of Health, told ABC News on Tuesday that the autopsies were completed and toxicology reports were pending. Of the 21 bodies, 19 have been identified while the other two — both boys — were still unidentified in the local mortuary, according to Manana.

The Daily Dispatch reported that there were rumors the teens died in a stampede after security guards at the Enyobeni Tavern discharged tear gas or pepper spray in an attempt to disperse patrons. But that theory has reportedly been ruled out.

News24, a South African online news publication, reported that carbon monoxide poisoning has emerged as a possible cause of death, citing “sources close to the probe.” Kinana, the police spokesperson, would not confirm the claim, telling ABC News on Wednesday: “The investigation into the incident is still ongoing. No report has been given out in this regard.”

“As indicated earlier, at an appropriate time and when an official report has been made available by the experts, the family and members of the public will be informed by the relevant authority,” Mene said. “We urge people to refrain from making risky assumptions which do not assist our investigations.” 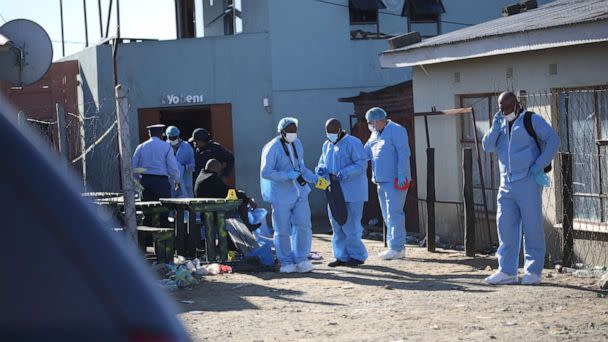 No suspects or arrests

No suspects have been named in connection with the investigation.

Kinana told ABC News on Tuesday that no arrests have been made.