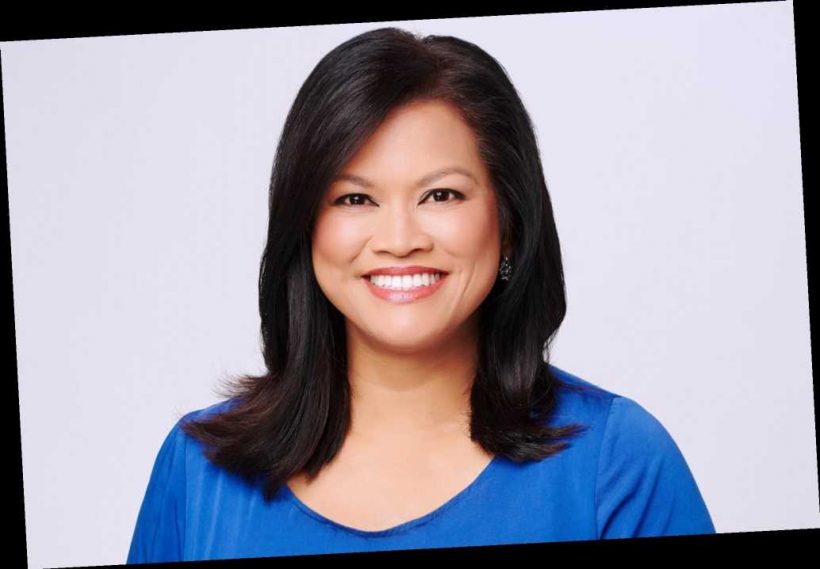 Creag, who joined WNBC in 2011 and was among the familiar faces in the morning on “Today in New York,” had not been ill and was working as recently as Wednesday morning.

The network called her death “unexpected” but did not disclose any other details.

“For ten years Kat was one of our cornerstones, always willing to help in any situation, whether it was a colleague in need or a shift that needed to be covered,” said WNBC’s Vice President of News Amy Morris in a staff email. “She was thoughtful, funny and relentless. And even on the toughest days she was a bright light, quick with a kind word and a smile.”

The Emmy-winning journalist was remembered for her love of Filipino food and her “boundless energy.”

The Emmy-winning journalist was remembered for her love of Filipino food, her “boundless energy” and her vivacious smile.

She wrote on her Twitter bio, “Sleep, what’s that?! I go to work when you’re coming home from the club.”

Creag graduated from New York University in 1996 and spent five years at Fox before signing on with NBC. She has won or shared in winning multiple Emmys, Associated Press and Edward R. Murrow awards during her career.

Fellow reporters were stunned over Creag’s untimely death. “Kat we love you and cannot believe you’ve left us,” tweeted PIX11 reporter Kirstin Cole. “The morning news teams in NYC are a close bunch of middle-of-the-night risers. You are the kindest and most loving mother and human. I will hold your smile in my heart always.”

CNN correspondent Shimon Prokupecz wrote, “Thinking of her lovely family and my former colleagues this morning. She was the most cheery and just happy person.”

Creag, a native of Manila, is survived by her husband of 14 years, Bill Gafner, and her three children — a son and two daughters.

Gafner could not immediately be reached.