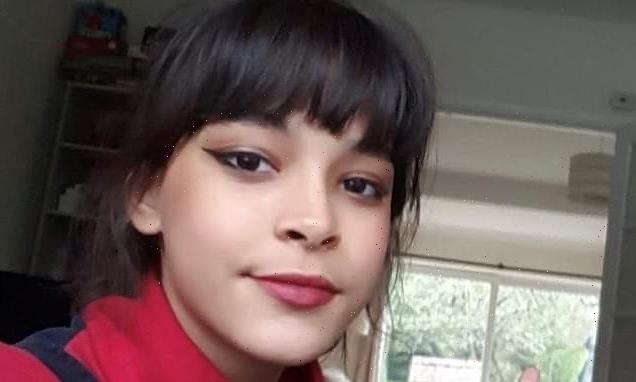 NHS services were too busy trying to diagnose schoolgirl, 14, with autism rather than monitor her depression before she hanged herself despite suicide attempts, inquest hears

Robyn Skilton, 14, was found hanged a month after she was discharged from an NHS mental health programme, an inquest heard.

She had already been referred to a children’s mental health service under the NHS but one of its officials admitted their risk assessment ‘was not detailed enough’.

The schoolgirl, who regularly self-harmed and expressed suicidal ideations, should have been assigned a ‘crisis team’, the official also said.

Robyn’s inquest heard she was not given ‘adequate’ assessments for her mental health despite a long-history of self-harm and displaying worrying signs.

The teenager was already on its ‘red-list’ which means she was high risk.

Robyn from Horsham in West Sussex, was found hanged in Southwater Country Park on May 7 last year after disappearing from the £670,000 family home. 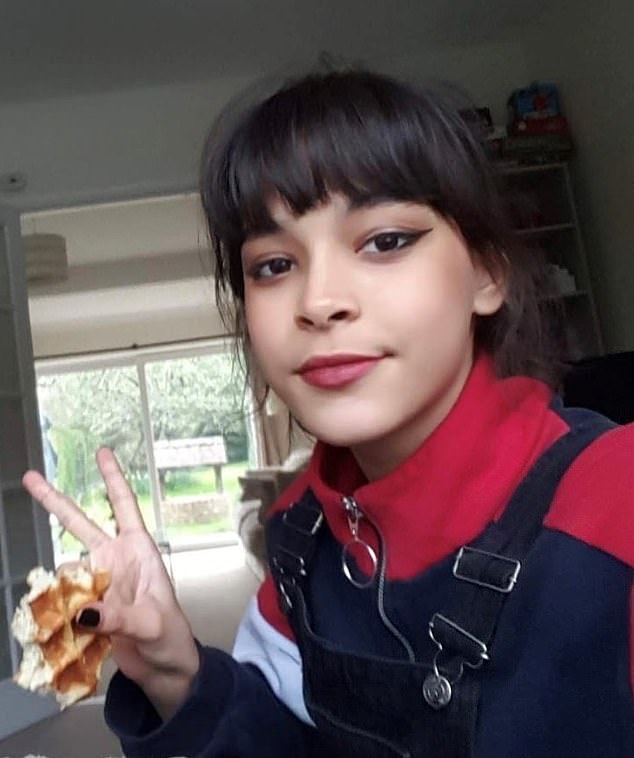 A month earlier, on April 9, 2021, she was discharged from Sussex Child and Adolescent Mental Health Services [CAMHS].

When she started suffering low moods and self-harming in 2018, her parents Alan and Victoria said ‘we tried everything we could to help’ their daughter.

Robyn’s father, software company director Mr Skilton, said he was ‘astonished’ at the lack of support she received.

The inquest heard Robyn was on CAMHS ‘red-list’, which is reserved for unique cases of patients with fluctuating risks who need careful monitoring.

Mr Bhebhe, the first point of contact for CAMHS, said the NHS service for adolescents wanted to assess for autism as Robyn ‘pointed towards being neuro-diverse’.

He said CAMHS was focusing on updating Robyn’s risk assessment following her hospital admission and chasing the autism assessment.

But, he said discussions about conducting the assessment with Robyn’s school were ‘slow-moving’ and they ‘lost time’ as a result. 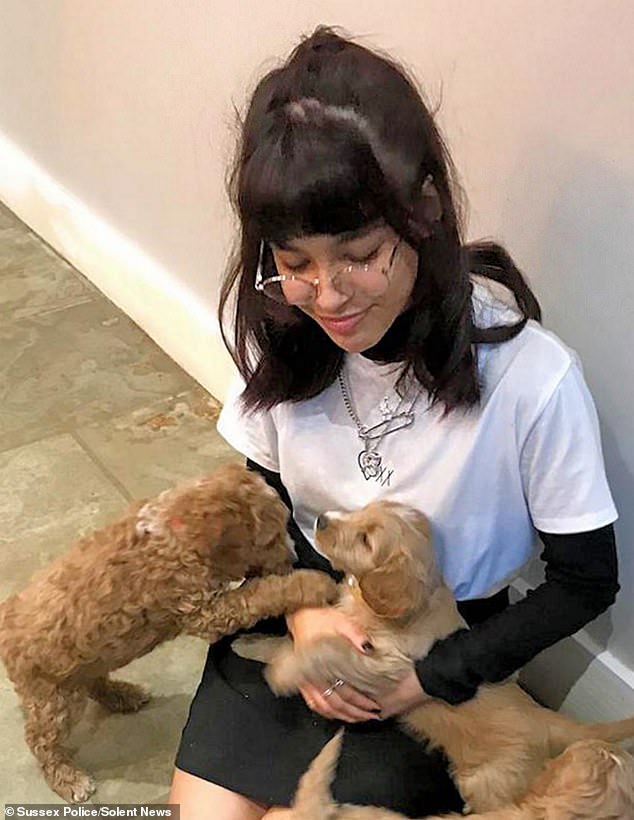 Further, he admitted he didn’t know Robyn was on the red-list when she was discharged.

Barrister Nia Frobisher, for Robyn’s family, argued that CAMHS should have been focusing on her worrying mental health and self-harming – not chasing an autism diagnosis.

Quizzing Mr Bhebhe, Ms Frobisher said: ‘This was a girl who said she was looking forward to ending her life, that when she found the least painful way, she would do it.

‘Despite these real serious concerns about Robyn wanting to throw away her life, was there any other plans?’

Mr Bhebhe replied: ‘We were satisfied that the safety plan was in place.’

He said it comprised of telling the family not to have sharp objects in reach or easy access to tablets, to ‘make sure they knew where she was’ and that she didn’t have ‘unexplained absences, and to having contact numbers in case of a ‘crisis’.

He admitted: ‘There’s a crisis team, I’m not entirely sure why we didn’t involve the crisis team then. It was a point where it might have been appropriate to involve a crisis team.’ 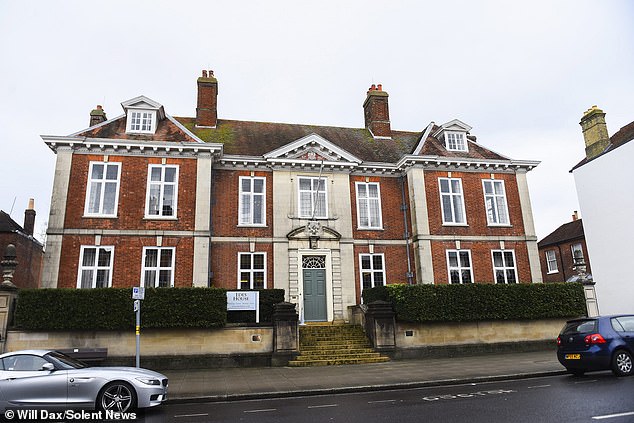 The inquest heard Barrister Nia Frobisher, for Robyn’s family, argue that CAMHS should have been focusing on her worrying mental health and self-harming – not chasing an autism diagnosis Pictured: Edes House, Chichester where the inquest was heard

He said Robyn was discharged as they were not actually ‘providing her with any mental health support at the time’.

In hindsight, he accepted Robyn’s risk assessment ‘was not detailed enough’.

Mr Bhebhe also accepted he was not aware Robyn was supposed to have twice-weekly calls with a specialist and that he didn’t speak to the teenager for a follow-up call after she was discharged from hospital.

Speaking to Robyn’s family, Mr Bhebhe said: ‘I’m sorry we could not do more for Robyn.’

Mr Bhebhe said: ‘During lockdown we were in a unique set of circumstances…. There was a lot of people being referred.

‘CAMHS was over saturated. For the time it was a unique situation in Horsham, but I’m aware that this was a different time globally.’

When asked about why Robyn’s first referral was not accepted, he said referrals are a ‘grey area’.

For confidential support, call the Samaritans on 116123 or visit local Samaritans.