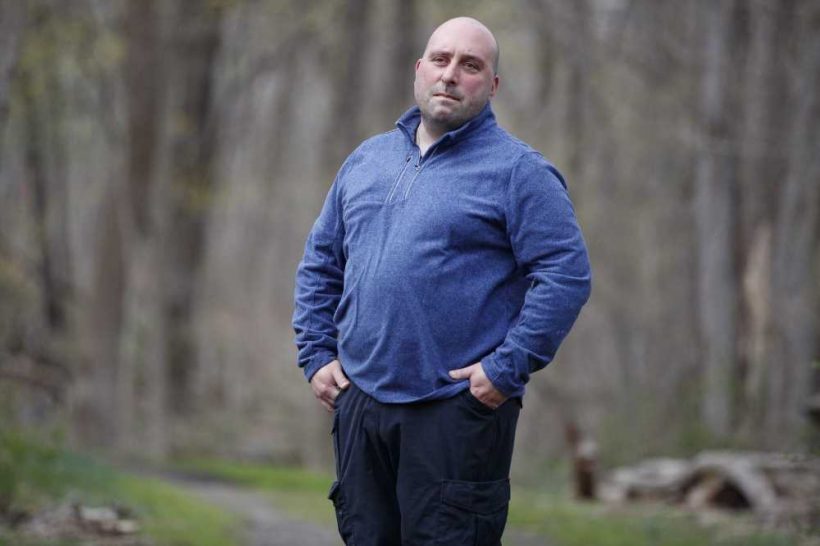 A New Jersey man is suing the federal government for the right to sell his own organs — challenging a US law that bans the practice, new court papers show.

He says in the suit that he struggled financially and looked into offloading some of his organs — perhaps a kidney — only to find out it’s illegal to make a buck on your body parts.

Bellocchio, a career academic who now owns a business that helps connect people with service dogs, argues that the law contravenes his constitutional right to freedom of contract in determining what can be done with his own personal property — or, more specifically, his own body.

There “is a broad misunderstanding among so many people that a well-regulated government-managed market for organs is something out of a bad Dickens novel, like Sweeney Todd-type stuff and it’s just not the case,” Bellocchio told The Post.

“The reality is that on average there are 113,000 people every year on the waiting list for a new kidney, the vast majority of whom will die before they even have the opportunity to move near the top of the list,” Bellocchio said.

“If the opportunity existed so that I could help out someone in need while helping myself, I might do it,” Bellocchio said.

Bellocchio argues that kidney transplants are low-risk procedures, and notes that you can donate an organ — even though you can’t sell one.

“Altruistic donors are lauded for their selflessness. Their vital role in saving lives is undeniable,” the court papers say.

“However, demand outstrips supply, and there is no valid constitutional or public policy rationale why one should not be able to receive a profit from such a transaction.”

His suit also notes that “buying and selling of human cadaver organs is allowed for research purposes.”

Meanwhile, people can legally sell blood plasma, eggs, sperm — and in some states, can even “rent a womb,” the court documents say.

Bellocchio claims that his proposal could even help eliminate the black market for body parts.

He is asking a judge to find the law unconstitutional and allow him and others to peddle their organs and not be criminally charged for violating the law.

His lawyer, Matthew Haicken, said in a statement: “We’re suing for the right to sell an organ. If John ever had the opportunity, he should be legally free to sell his kidney.”

“I believe the current law is unconstitutional. People should have the right to do with their body whatever they want,” Haicken said.

A spokesman for the Manhattan US Attorney’s office declined to comment.