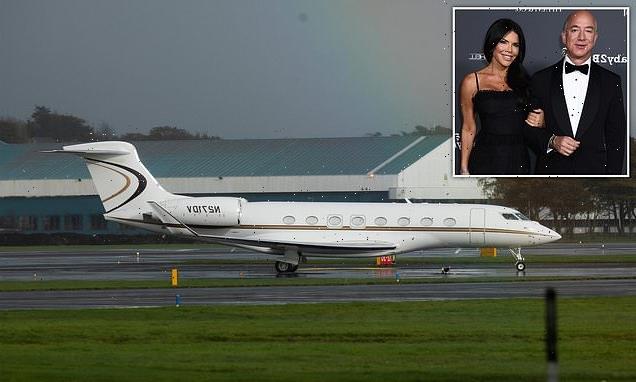 Not enough private jets for the super rich: Boom in demand during pandemic leaves charter services struggling to find planes

A record spike in private jet use driven by demand from the super rich has led to a shortage of planes as operators struggle to keep up with demand.

More than 4.2m private jet flights have taken place so far this year, according to aviation data provider WingX. In the first week of November they were up 54% in the same period last year and up 16% on 2019.

Suppliers say the demand – which will concern environmentalists – is being driven by the patchy return of commercial flights and an increase in wealth among the world’s richest people, particularly in America. 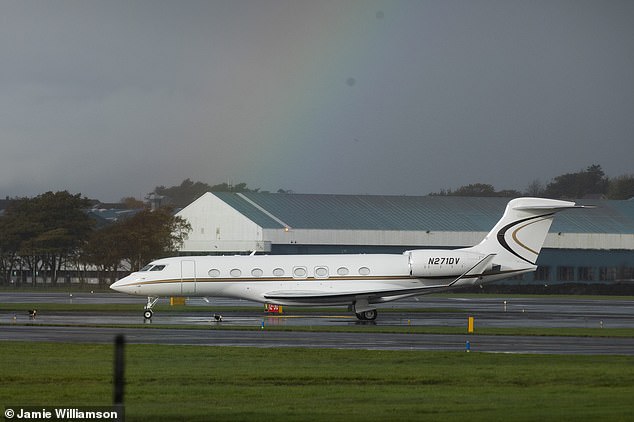 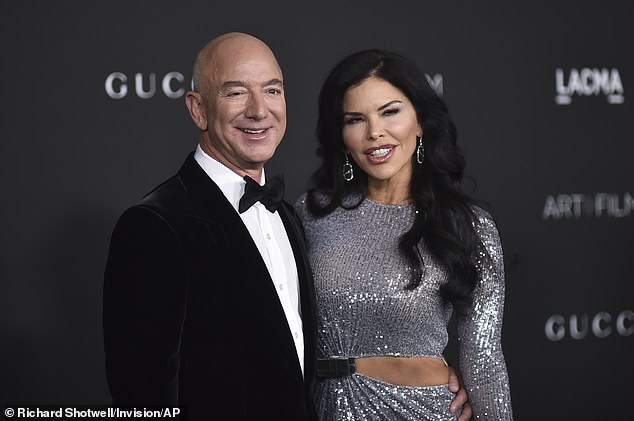 Last month, there were widespread claims of green hypocrisy after a parade of 400 private planes landed at the COP26 climate in Glasgow, with each one belching out an estimated two tonnes of carbon dioxide every hour.

Luxury fleet operator Flexjet operated 53% more flights in September than the previous month. It has already enlarged its fleet by 40% this year amid ‘exceptionally strong demand’.

Marine Eugène, European Managing Director of Flexjet & PrivateFly, said: ‘The appetite for personal travel is not yet sated after a later start to summer due to restrictions, and now business flying is also taking off alongside.

‘Many of our clients are starting to fly for business again and we are witnessing a release of pent-up demand for in-person meetings.

‘Key business centres such as Paris, Zurich, Munich, and Amsterdam are all now back in our current top ten destinations list in Europe, which we have not seen for some time.’

The UK government’s relaxation of travel restrictions from October 4 has also driven an increase in leisure flights, as has the US easing its ban on British travellers, Ms Eugène said.

Rival operator NetJets added more than 30 new jets to its existing 760-strong fleet last year, and is investing approximately £1.9billion to buy 100 new aircraft between now and the end of 2022. 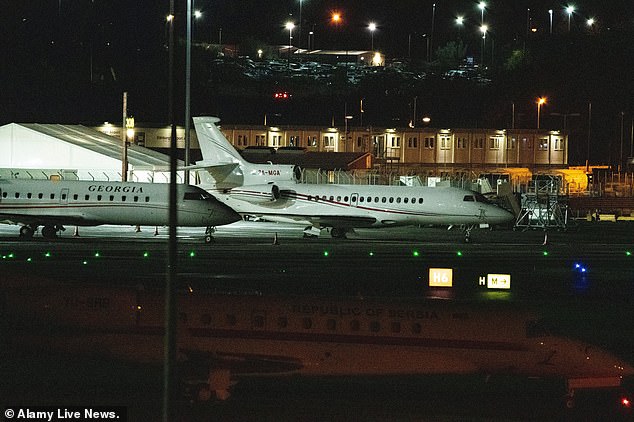 Demand is so high that Flexjet is no longer taking on new customers for its entry-level Jet Card programme, according to the Financial Times.

The supply of aircraft is failing to keep up with demand, with just 861 second-hand jets available for sale in October – half the number compared to last year.

The rush of private planes flying into COP26 placed fresh scrutiny on the contrast between the public pronouncements of business executives regarding green issues and their actual behaviour.

Mr Bezos – who regularly lectures the world on climate change – arrived in Glasgow fresh from celebrating Microsoft founder Bill Gates’ 66th birthday on a £2million-a-week superyacht off the coast of Turkey.

He reached the boat by helicopter, according to reports.