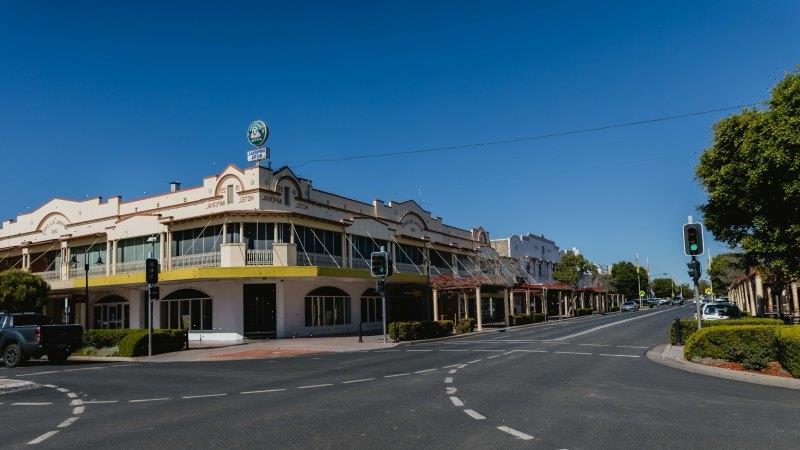 As NSW prepares to achieve a 90 per cent full vaccination rate in the coming days amid celebrations of falling hospitalisations and low overall case numbers, regional areas with low jab rates are experiencing their first outbreaks.

The state recorded 249 new local cases on Friday, more than half outside the Greater Sydney region.

Concerns are mounting in the Moree Plains local government area in the state’s north where a further 15 cases were reported today. The total number of cases in the region has now risen to 50. 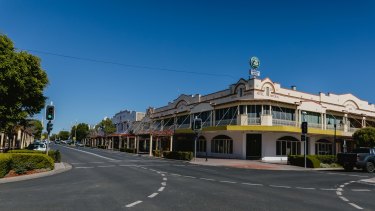 The town’s mayor Katrina Humphreys said there were unacceptable delays in contact tracing from NSW Health, and she accused the state government of treating the people of Moree like “second-class citizens”.

“I haven’t had an email, or a text message, or a phone call from one government person, the only messages I get are secondhand from our local emergency command people,” she said.

“We started having cases on Monday, and it was only yesterday that some people started getting messages about some of the supermarkets in town.”

Cr Humphreys said she had never been as angry in her 13 years as mayor, both at the NSW government and at people in her community she said were not using QR codes or getting vaccinated.

“At the moment our COVID testing people at the gateway site are standing out in the rain. It’s just crazy stuff, and we’re trying to chase down a tent big enough for the drive-through. In Sydney, they’d have them folded up in a corner somewhere waiting for the next event,” she said.

“We’re over 70 per cent double [vaccinated], which is also disappointing because we were on a really good trajectory there for a while… There is no excuse for anyone in the Moree Plains Shire that hasn’t been vaccinated because every opportunity has been afforded to people.”

While federal government data released on Monday showed 88.6 per cent of people in Moree Plains local government aged 15 and over had received a first dose of a COVID-19 vaccine and 76.4 per cent were fully vaccinated, a cluster of postcodes near the Queensland border have some of the state’s lowest rates.

In the town of Boggabilla, where more than 60 per cent of the population identify as Indigenous, fewer than half of the residents had received a first shot.

Areas including Twin Rivers, Boomi and Garah have first-dose rates below 80 per cent.

Moree was declared a restricted border zone by the Queensland government on Thursday, barring entry into the state unless in exceptional circumstances.

The first-dose vaccination rate of Aboriginal and Torres Strait Islander people aged 15 and over in the New England and North West statistical area, which stretches from the border south to Tamworth, was 79.15 per cent on Wednesday, compared to 94.2 per cent among the area’s general population.

Just under two-thirds of Indigenous people in the area were fully vaccinated, while more than 84 per cent of the general population had received both doses.

Statewide, the vaccination rate has continued to slowly climb, with projections NSW could hit 90 per cent double-dose coverage by early next week.

On Friday, 93.8 per cent of the state’s adult population had received a first dose of a COVID-19 vaccine and 89.4 per cent were fully vaccinated.

The number of people with COVID-19 in hospital has continued to fall, dropping below 300 on Friday. There were 285 cases in hospital, including 61 in intensive care.

NSW recorded three additional deaths from COVID-19 on Friday. They were two aged care residents from Albury, where 28 new cases were reported in an ongoing outbreak across the Victorian border, and a man in his 80s from Sydney’s inner west.