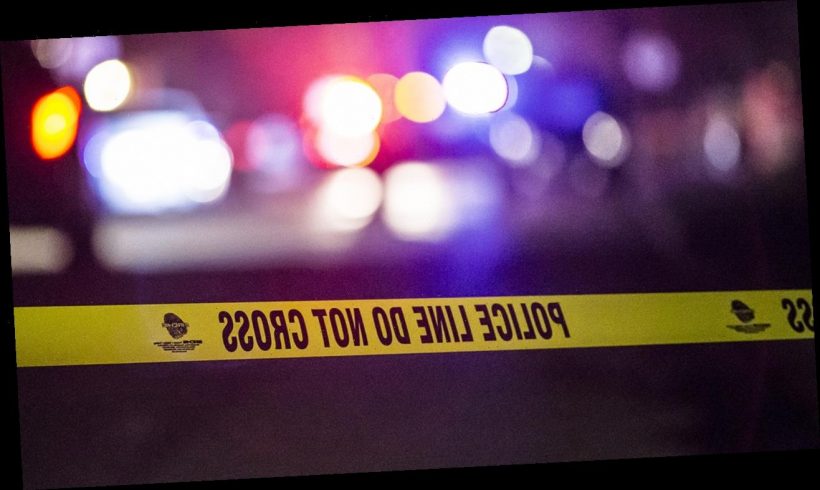 Chicago alderman Anthony Napolitano and Atlanta city councilman Howard Shook on what needs to change in US cities across the nation to bring down crime.

One person was killed and two others injured in a shooting outside a Queens hotel Friday morning, marking the first homicide of 2020, cops said.

The shooting took place at the Umbrella Hotel in Kew Gardens around 1:10 a.m., police said.

Three males — two of whom are 20 years old, and a third 40-year-old man — were struck by gunfire during a gathering outside the building.

Both 20-year-olds were taken to the Queens Hospital Center, where one was pronounced dead and the other is listed in stable condition.

The older victim was taken to Jamaica Hospital Medical Center, where he is listed in critical condition.

Police believe there was one shooter, who remained at large later Friday morning.

The hotel, across from Queens Borough Hall, briefly served as a city-run emergency shelter for homeless families after its initial opening, The Queens Chronicle reported.

"They should shut it down," area resident Richard Rogers, 52, told the Post. "There is too much going on there. There have been shootings,  domestic fights….. And, the court is across the street!"

"If they don’t shut it down, it’s going to continue to cause serious problems for the neighborhood," he added. "Being I’ve heard of other incidents there, I’m not surprised this happened. It was just a matter of time before someone got killed. This person barely lived to see 2021."