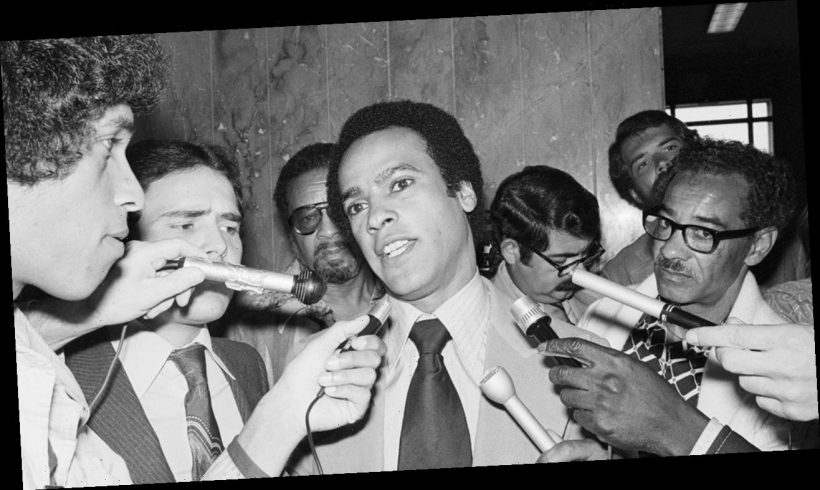 While San Francisco school officials look to remove the names of George Washington, Abraham Lincoln and other American icons from the city’s schools, nearby Oakland has honored a co-founder of the notorious Black Panther Party of the 1960s and 1970s.

Wednesday would have been Newton’s 79th birthday but he was gunned down in 1989, just a block away from where the dedication ceremony was held, the East Bay Times reported.

In 1967, Newton and other Black Panthers were involved in a shootout after a police traffic stop that led to the death of Oakland police Officer John Frey. Newton was convicted of voluntary manslaughter in connection with the officer’s death but the conviction was overturned and the charges were ultimately dropped.

Frey was shot in his chest, stomach and one of his legs, and died while being taken to a hospital, according to the Officer Down Memorial Page. He left behind a wife and a daughter. 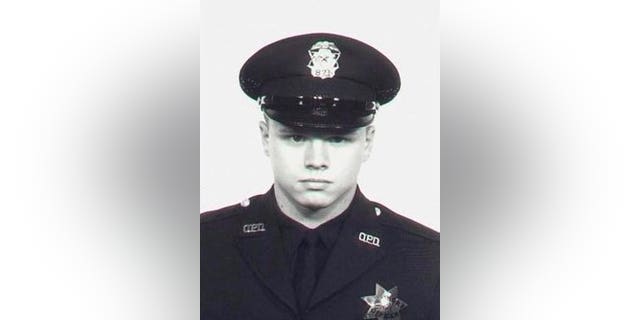 He had been on the Oakland force for just 18 months.

Frey’s name appears on a memorial wall inside Oakland police headquarters, along with the names of more than 50 other members of the city’s force who died in the line of duty. The fallen officers are honored with a ceremony every year, according to the East Bay Times.

In 1989, Newton was fatally shot by a member of a rival group. A suspect was convicted of murder in 1991 and sentenced to 32 years in prison, according to Bay City News.

Newton’s widow, Fredrika Newton, led the effort to have her late husband honored, the East Bay Times reported. She is the founder and president of the Huey P. Newton Foundation, which helps promote the history of the Black Panther Party.