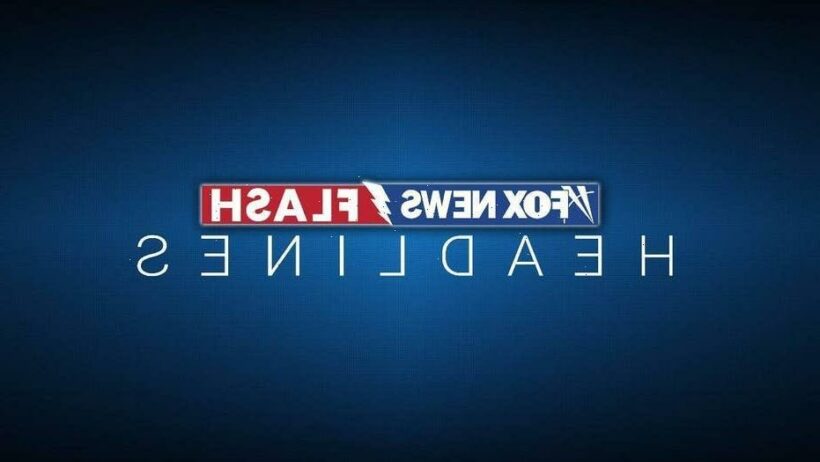 A Papa John’s employee in Ohio shot and killed a man who tried to rob the pizza restaurant late Sunday evening.

A second suspect in the attempted robbery escaped and is still on the run, Clark County Sheriff’s Major Chris Clark told Fox News.

“They came running in with weapons and tried to rob us. … One’s shot and wounded on the floor, one of them ran out,” an employee told a 911 dispatcher after the shooting, according to WHIO-TV. “They had weapons, the one had a big crowbar and the other one looked like a knife and they were sprinting toward us.”

The Papa John’s employee who shot the suspect told police that he was a lawful concealed carrier, Dayton Daily News reports.

The Clark County Coroner’s Office identified the man who died as 21-year-old Gage Melton, according to the local newspaper.

Ohio Gov. Mike DeWine signed an expanded stand your ground law in January that says “a person has no duty to retreat before using force in self-defense, defense of another, or defense of that person’s residence if that person is in a place in which the person lawfully has a right to be.”