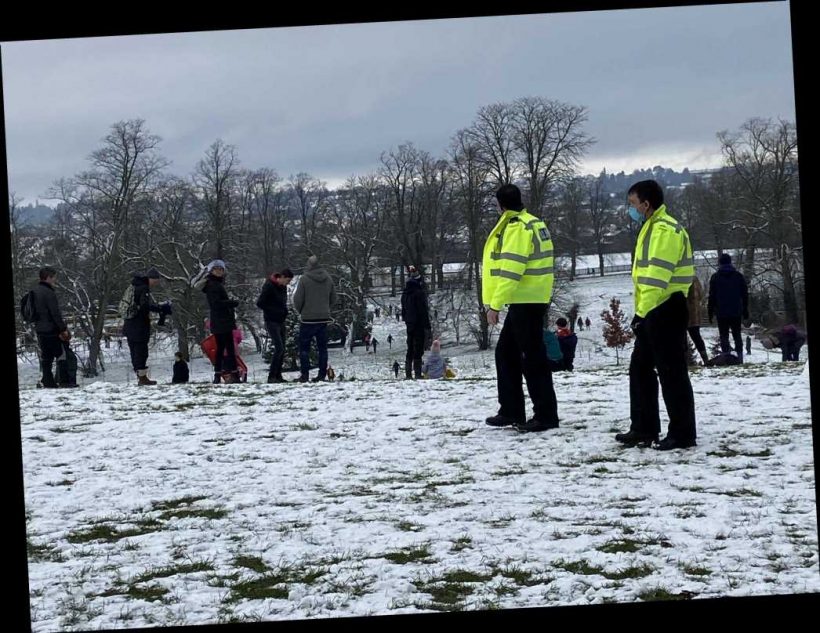 PARENTS have reacted with fury after being warned playgrounds are 'mainly for people without gardens' and not to socialise with other families outdoors.

The row comes after two young boys were told to go home by police while playing in the snow in their local playground in central London. 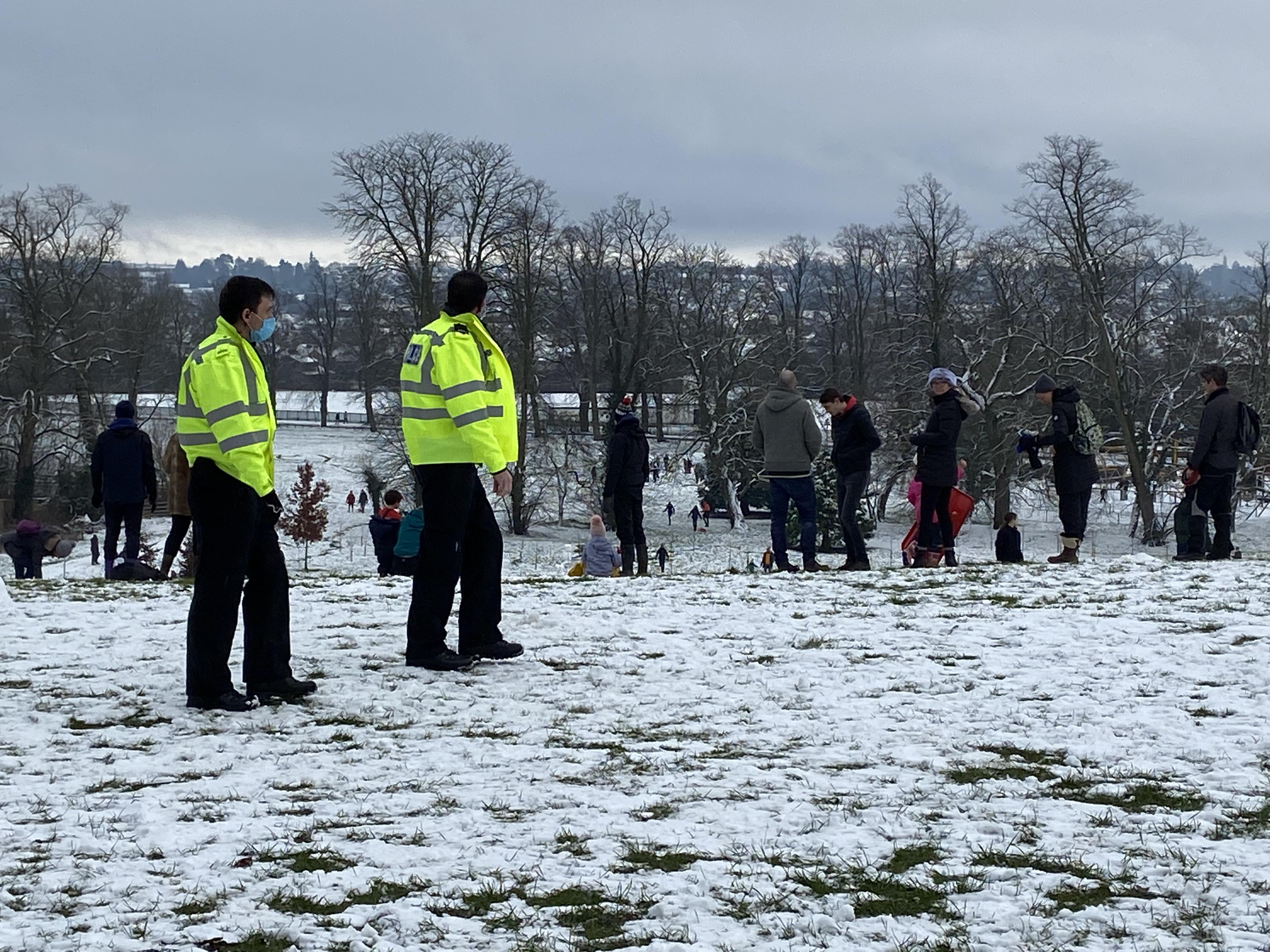 Brothers Bo and Wren Greany, aged six and eight, are said to have been told by an officer they should be playing at home in their own garden.

Under Covid lockdown rules playgrounds have remained open but Brits are told they "must not socialise with other people while there".

Dad Tim Greany told the BBC: "We were really made to feel that we were doing something wrong by being there.

"It felt especially important during this lockdown for my children to be able to get outside and have a run around, let off steam and play freely.

"It feels like a grey area in the rules that needs to be made clear – especially to police but also so parents know what is allowed."

When questioned about the situation, a Cabinet Office spokesman said: “Playgrounds are primarily for use by children who do not have access to private outdoor space, and while parents, guardians or carers are allowed to take children to a playground for exercise, they must not socialise with other people while there.”

But Tory MP Steve Baker branded the warning an “expression of state power beyond the limits of the law that “would be comical if it were not for real.”

He added: “As the government succeeds in vaccinating the vulnerable, incidents like this only underscore the need to reclaim our lives once and for all.”

The warning had come after parents groups complained that the rules around playgrounds were confusing.

The Playing Out’ campaign is the Government to “include play as essential exercise” – one of the limited reasons people are allowed to leave the house under current legislation.

They said: “Children playing outside doesn’t get recognised as being exercise because it doesn’t look like exercise in the way adults do it, like going for a run.

“It would give parents reassurance that it’s a legitimate reason to be outside with their children if it were included in the guidelines.

"There is a lack of clarity, and the people that suffer in the end are the children who are not able to exercise."