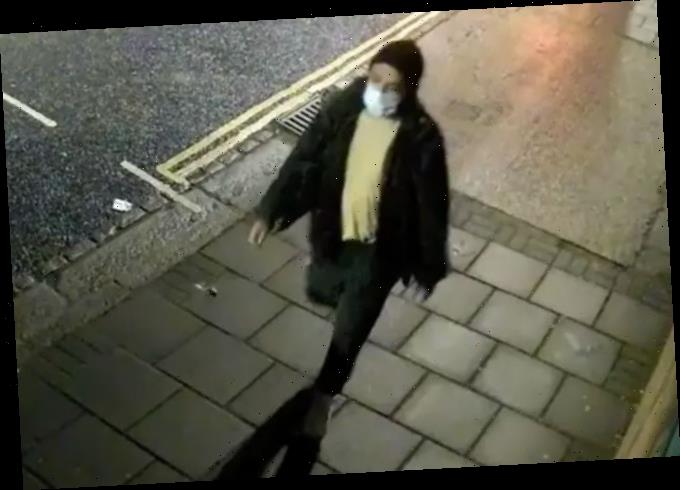 POLICE are hunting a serial sex attacker who flashed a 12-year-old girl, grabbed a mum and targeted a teen within a matter of weeks.

Cops have asked residents in north London to identify the man they believe is linked to all three incidents. 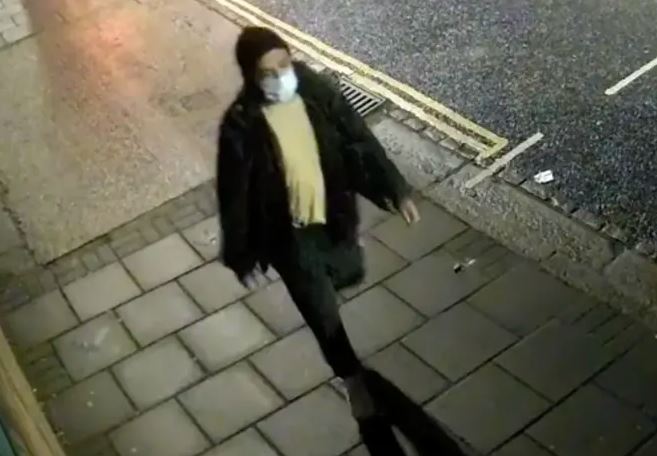 The first incident took place on January 20, when a 15-year-old girl was walking on Rosrevor Avenue, north London.

The second incident took place less than a month later on February 16, when a 12-year-old girl was approached by a man who exposed himself to her before making off.

She had been walking on Linthorpe Road, north London at around 7pm.

Later that evening at around 9pm, a mum in her 20s was approached by a man who pushed her and then touched her bottom before fleeing.

She had been pushing her child in a pram along Kyverdale Road, also in north London.

Police have said none of the victims suffered serious physical harm but all three were left extremely shaken and upset.

And due to the timings, locations and how the victims were approached, officers are treating the incidents as linked.

Detective Constable Patrick Godin, investigating, said: "We are doing everything we can to identify and apprehend the man responsible.

"I am asking local people to study the images and footage issued very carefully and contact us immediately if they have information that could help. Please work with us to help keep your communities safe.”

Cops have been speaking to members of the community and conducting additional patrols to provide reassurance.