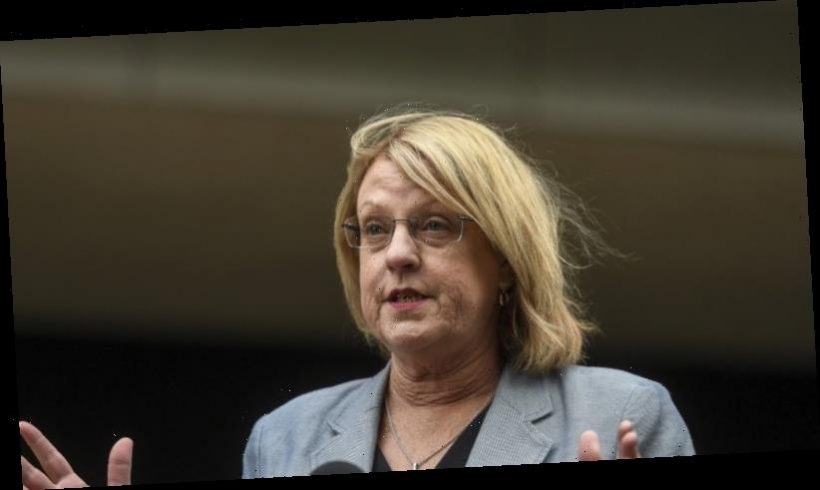 Senior Andrews government minister Lisa Neville will be taking at least three months off work to rest and recover from the effects of Crohn’s disease.

Ms Neville revealed on Saturday she had been managing the disease for 32 years but the latest episode had been “the worst I have been confronted with”. 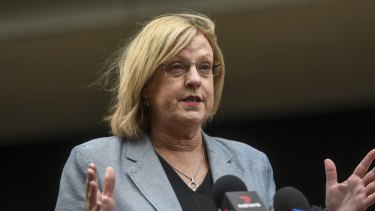 Police Minister Lisa Neville will be off work for three months to recover from an episode of Crohn’s disease. Credit:Penny Stephens

As Victoria’s Police and Emergency Services Minister, Ms Neville is responsible for the state’s hotel quarantine program. This portfolio will be temporarily filled by Danny Pearson.

She remains in hospital after being admitted last Friday when she fell seriously ill. At the time she said she hoped to return to work after this weekend.

“Through the course of the past week in hospital the seriousness of these complications and the impact on my health has become more evident,” she said in a statement.

“The clear advice from my doctors is if I don’t take this period of rest and recovery I will be faced with major bowel surgery and risk long term consequences to the quality and length of my life.”

Crohn’s disease is a chronic condition causing painful inflammation of the bowel and digestive tract. Close to 75,000 Australians suffer from it or related forms of inflammatory bowel disease.

“Many people in the community live with this condition, and to date I have successfully managed the effects of it,” Ms Neville said.

“However the current episode is the worst I have been confronted with.”

Premier Daniel Andrews said Richard Wynne would serve as acting Minister for Water and Gayle Tierney would act as the duty member for the seat of Bellarine.

“[Ms Neville] is a highly valued, relentlessly dedicated member of our team,” Mr Andrews said. “She has our full support in taking the time to focus on her recovery, and we look forward to welcoming her back as soon as her health allows.”

Ms Neville asked for privacy during her three-month convalescence.