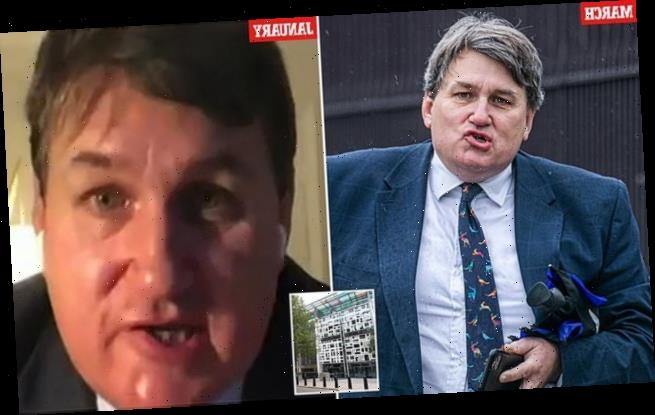 The policing minister has been accused of breaching Covid-19 protocol at the Home Office after he tested positive at his place of work.

Kit Malthouse took a lateral flow test on his way into work last Monday but the minister reportedly went into the Home Office without waiting for the results.

According to the Sunday Times, Mr Malthouse was asymptomatic and was alerted to his positive test result 30 minutes after taking the test.

The 54-year-old immediately asked those working in his department to wear masks and drove himself home to self-isolate after receiving the diagnosis.

It comes after Malthouse told LBC in January it is ‘preposterous’ to think anyone would be ‘ignorant’ of the rules during the third national lockdown.

He said: ‘It seems preposterous that after 10 months anyone could be ignorant to the rules.

‘Also, it is frankly ignorant to the perilous state that we find ourselves in with the NHS rammed to capacity, with numbers of infections rising on a daily basic and sadly deaths following them.’ 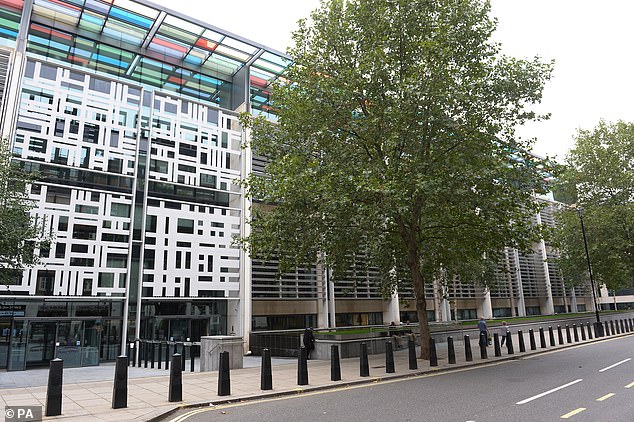 The Sunday Times reports that two teams had to self-isolate and his office has since been deep cleaned and the air vents have been changed after the apparent breach in protocol.

Government guidance states that workers must remain socially distanced at work until they receive their negative test result.

The newspaper also reports that the breach was not reported to the Covid directorate and says sources claim no Covid cases have been reported at the Home Office in the last 14 days which has sparked claims of a cover-up.

The Home Office said last night: ‘The policing minister is self-isolating with his household following a positive Covid test.

‘This was a precautionary test as the minister had no symptoms. The minister promptly left the building.’

Kit Malthouse is the latest politician to be accused of breaching Covid protocol during the pandemic.

Former SNP member Margaret Ferrier travelled from her Scottish constituency to London while awaiting test results and spoke in the Commons before travelling back on the train after being told she had tested positive.

In April last year, former senior aide Dominic Cummings sparked outrage when he travelled more than 200 miles to Co Durham when his wife was ill with the virus.

Also in April last year, Communities secretary Robert Jenrick was quizzed over a visit he made to his parents’ house in Shropshire despite urging the country to stay home during the first national lockdown.