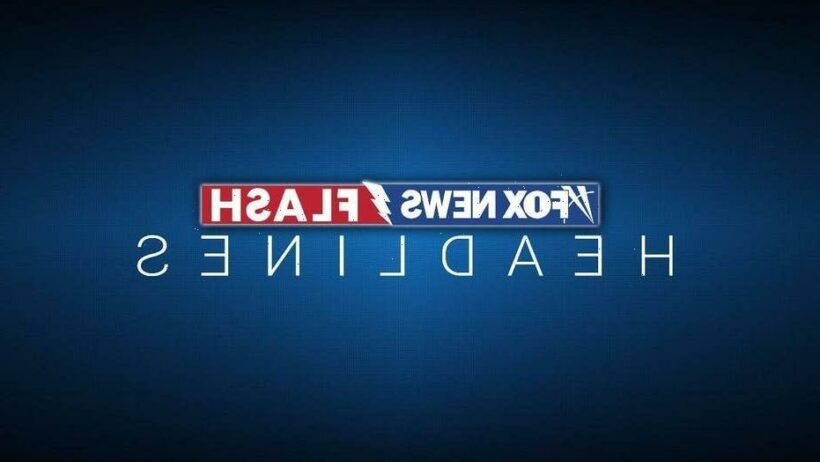 A pregnant Georgia nurse was killed while driving Tuesday afternoon in what investigators said was likely a “targeted” shooting.

Troup County sheriff’s deputies had to pull an unresponsive Akeila Ware, 29, out of her car, which was riddled with bullet holes and had crashed along a rural stretch of Highway 18, FOX 5 in Atlanta reported.

“It does appear to be a targeted crime at this point, not a random road rage,” department spokesman Sgt. Stewart Smith said, according to the Atlanta Journal-Constitution.

The suspect likely shot at Ware from another car while she was driving, sending her car careening into a tree.

“We do believe that the suspect knew this victim and the victim knew the suspect but we don’t have a good enough name to put out there yet. But we’re certainly working all the leads,” Smith added, according to FOX 5. 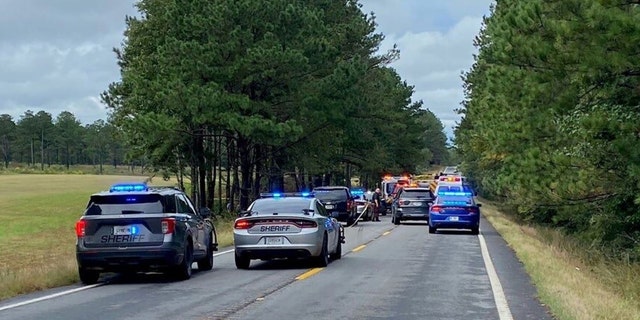 Ware was rushed to a hospital where both she and her unborn baby were pronounced dead.

“Very bold, very cold, and very callous just to do this,” Smith continued. “And that’s why we certainly want to put a name with a shooter, so we can get that person, or if there were other people involved, get all of those people in custody.”

Authorities were looking for a suspect in a silver Nissan with possible front-end damage, the Journal-Constitution reported.

Ware was a registered nurse and a mother of five, according to FOX 5.