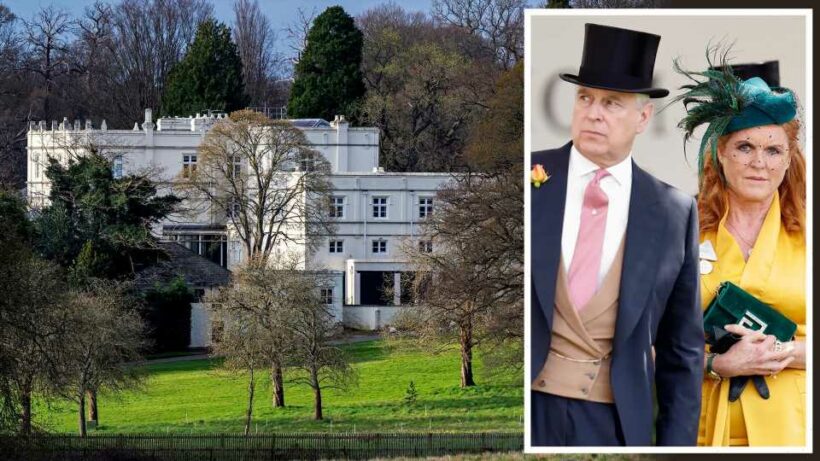 PRINCE Andrew and Fergie will stay at their 31-bed Royal Lodge home in Windsor for the moment, but still fear they will be kicked out.

The Duke of York signed a 75-year lease on the mansion but the deal means he could be handed up to £7million compensation if he is asked to move out. 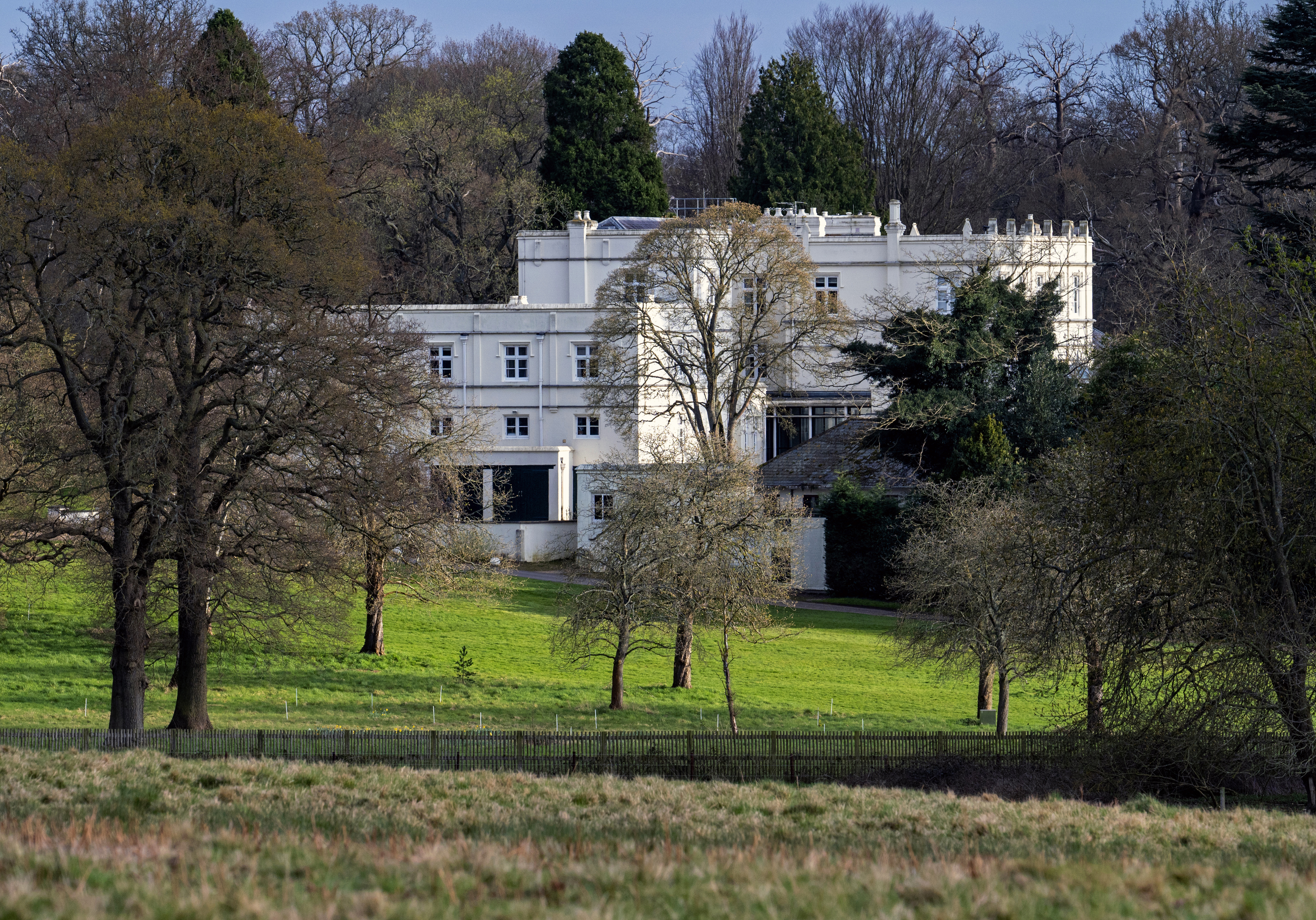 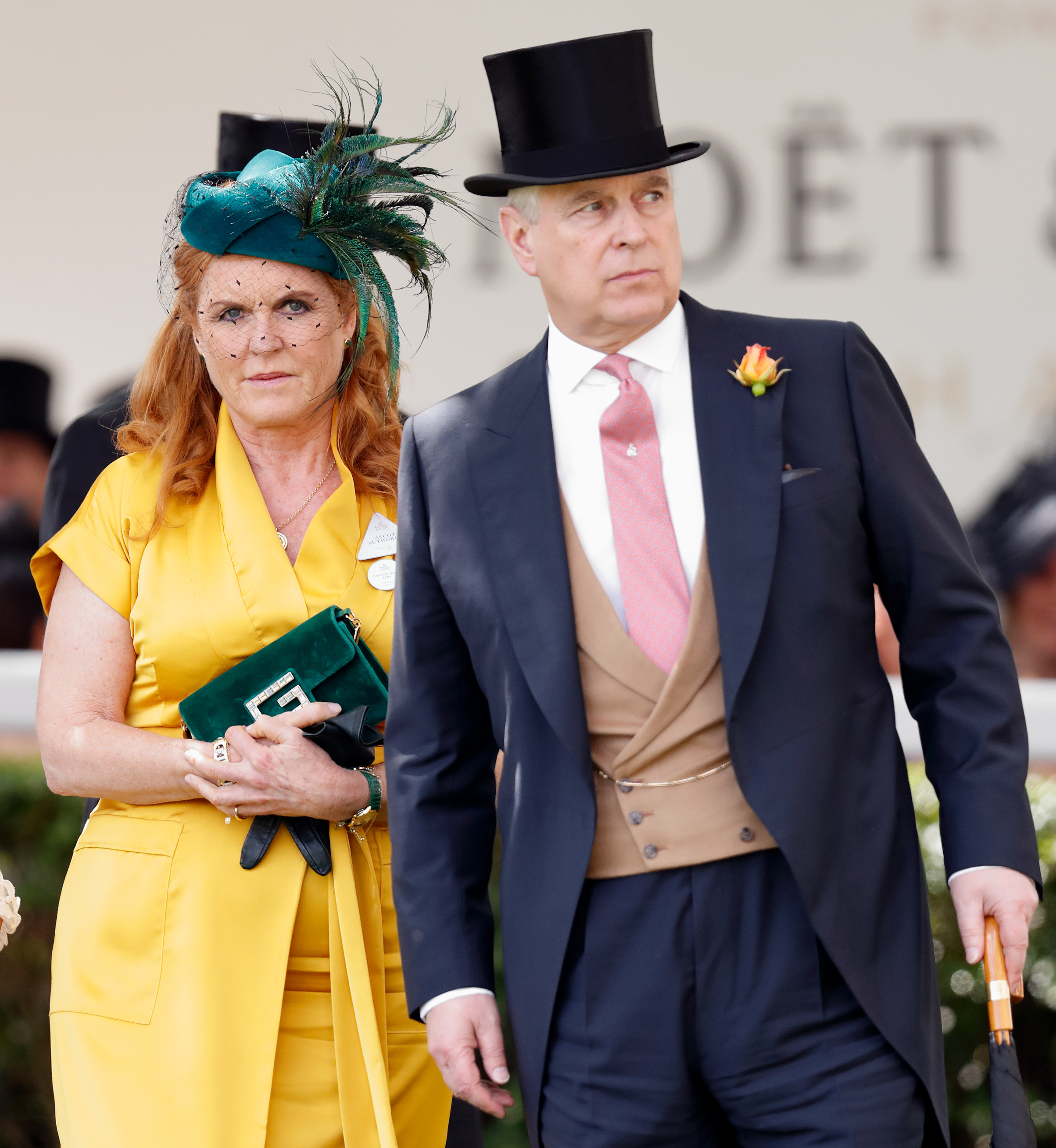 The new King is unlikely to make a decision soon with insiders saying the pair are “safe for now”.

But it is understood they are expecting to be given notice to leave as the Royal Family reviews its vast property portfolio.

Last month The Sun revealed ex-wife Sarah Ferguson — who lives in Royal Lodge with Andy — splashed out £5million on a new house in Mayfair, although there are claims it was an investment for their daughters.

There are questions over how Fergie funded the purchase.

The Sun can reveal the couple have still not sold their Verbier chalet a year after an offer was accepted. 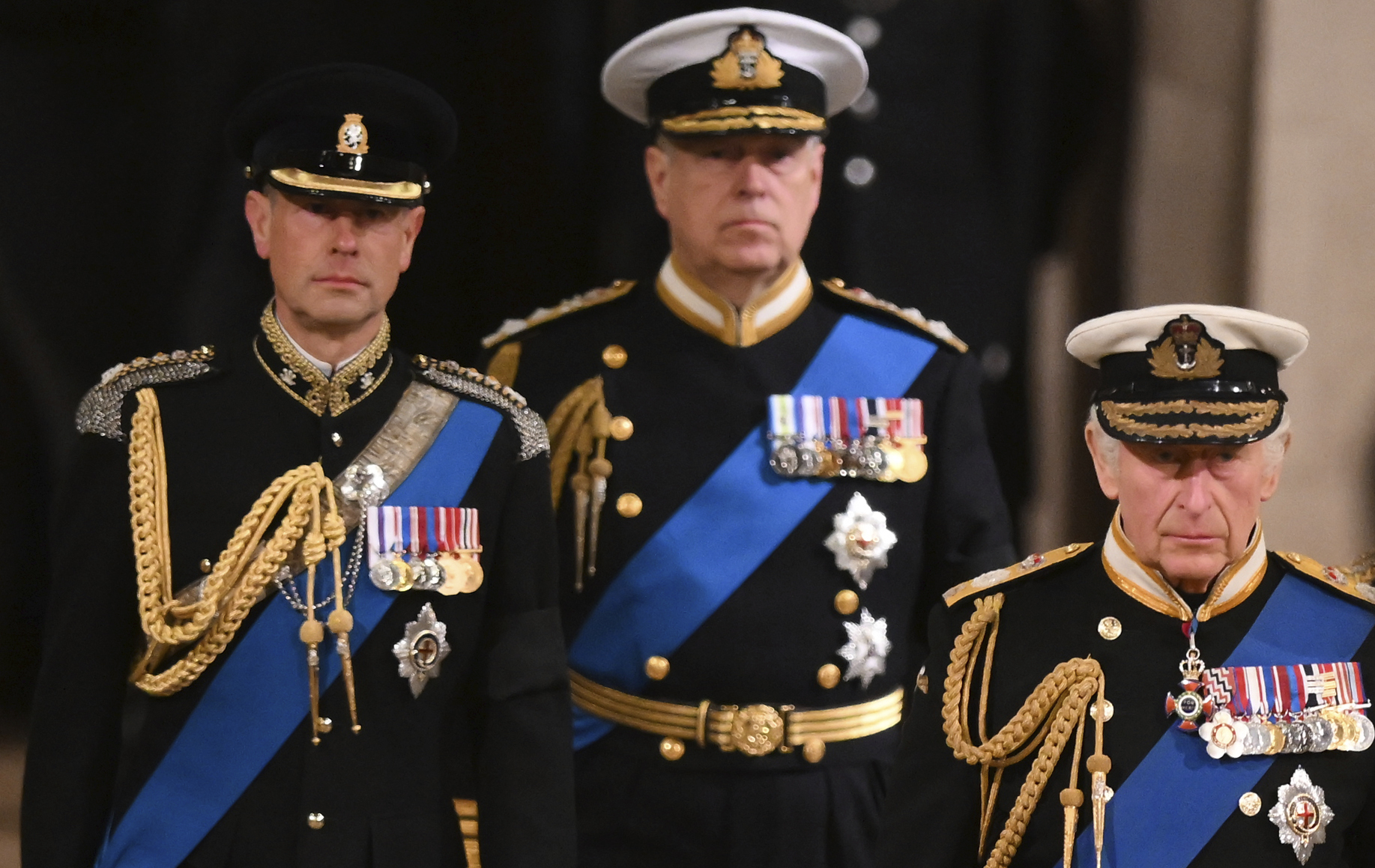 An insider said: “They are no longer under the protection of the Queen but it would seem callous to throw them out so soon after she died.

"But if he’s doing no duties and rattling around a £30million mansion during the cost-of-living crisis, then it’s a terrible look.”

Another insider said they feared they would be “thrown to the wolves” in coming months.

Boy, 15, knifed outside school gates as teen, 16, arrested for 'murder'

He would get “compensation in respect of refurbishment costs” which is estimated at £7million.

A spokesman for the Duke of York did not comment.