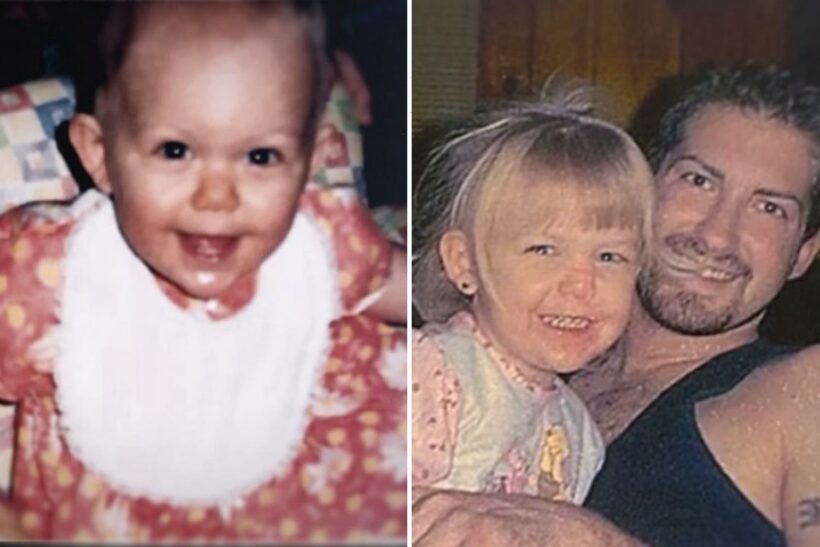 RARE photos of Gabby Petito were shared in a new documentary, prompting her heartbroken parents to say "this is all we have left now".

Gabby's heartbroken parents, Nichole Schmidt and Joe Petito, opened up about what made their daughter special in the new Peacock documentary, The Murder of Gabby Petito: Truth, Lies and Social Media. 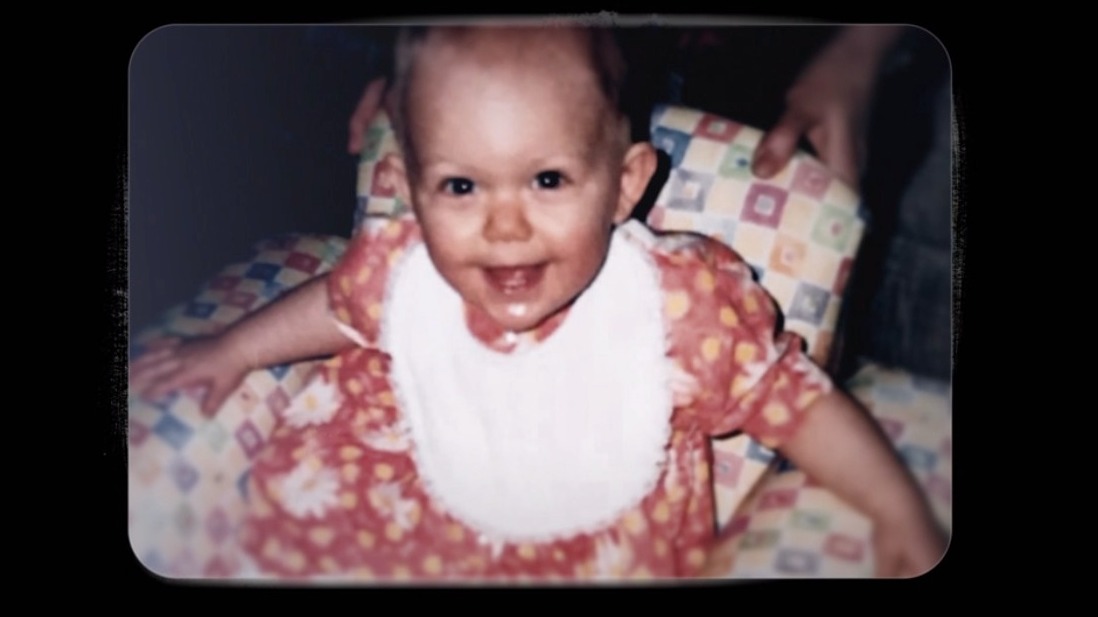 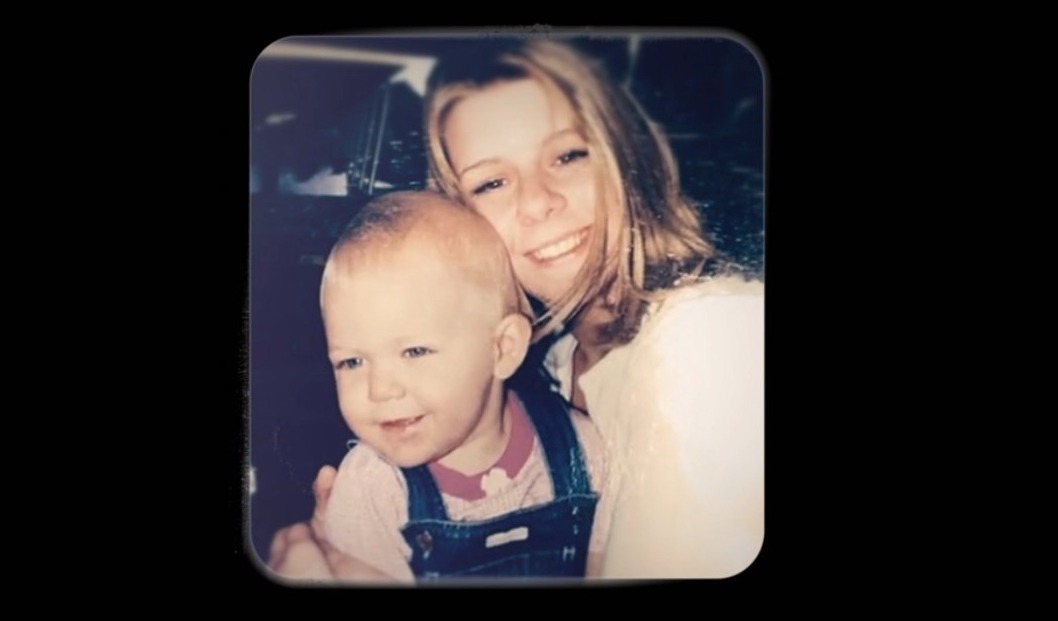 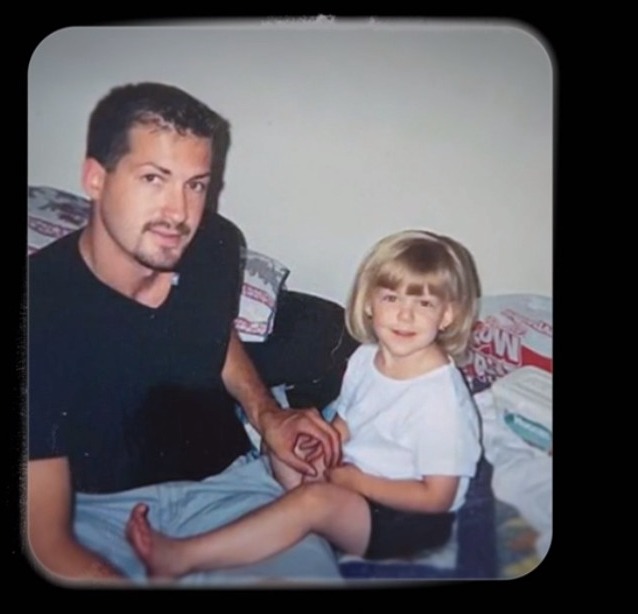 "These are all I have left now," Joe said as he stared down at his daughter's childhood photos.

Nichole said everyone who met their daughter instantly "fell in love with her."

"People would meet her and just fall in love with her. She just had this presence. I don't know what it was. It was just magical."

"There are so many good memories over the years, but the one thing I hold dear to me is the hug that we had before she left for the trip in the driveway," the devastated mother said.

"It's still unbelievable. I still don't understand it. It doesn't make sense."

The documentary began streaming on Peacock on Friday, December 17, giving an insight into Gabby's story, the unanswered questions about her case, and the devastating conclusion.

In the doc, Gabby's parents and step-parents reflect on the life of the 22-year-old, including sharing childhood memories and details that have never been seen before.

In the hour-long documentary, Nichole revealed that she warned Gabby about getting married to Brian Laundrie, 23, too young.

"They were engaged, so it was exciting, but I was like 'well, just make sure this is … you know you're young, and make sure its what you want.'

"But I couldn't tell her, you know, you can't get married now because I got married very young," Nichole said.

Her stepfather Jim was excited about the young couple.

"You know as a dad, you're like, okay, you know, that's great, you know, you can settle down a little bit. You're happy for her, you know, that she's found who she wanted to be with," Jim shared.

On the other hand, Joe and Gabby's stepmom Tara refused to speak about their daughter's engagement on camera, simply saying: "We're not going to talk about that."

The case of Gabby made international headlines earlier this year after she vanished in August 2021 while on a cross-country road trip with Laundrie.

The 22-year-old was reported missing on September 11 after Laundrie returned to his parent's North Port, Florida home alone.

Gabby's body was found on September 19 in Grand Teton National Park, and her cause of death was later revealed to be strangulation.

Laundrie was named a person of interest, and an arrest warrant was issued by the FBI accusing accused the 23-year-old of stealing an unspecified individual's Capital One debit card and running up a $1,000 balance.

As the search for Gabby's body continued, Laundrie went missing after telling his parents said he was going camping at the Carlton Reserve.

Coroners determined Laundrie died from a gunshot wound to the head, ruling his death a suicide.

Since their son's suicide ruling, Laundrie's parents, Chris and Roberta, were pictured walking in the woods where his remains were found.

Exclusive pictures obtained by The Sun show Chris and Roberta back out in the woods of the Myakkatchee Creek Reservation on November 30, over a month after they found a white bag filled with their fugitive son's items.

The couple was pictured carrying a backpack as they marched into the same campgrounds that investigators and volunteers intensely combed through during the search for Laundrie.

Following a three-hour morning journey deep into the backcountry, Chris and Robert reemerged, holding hands as they walked back to their car. 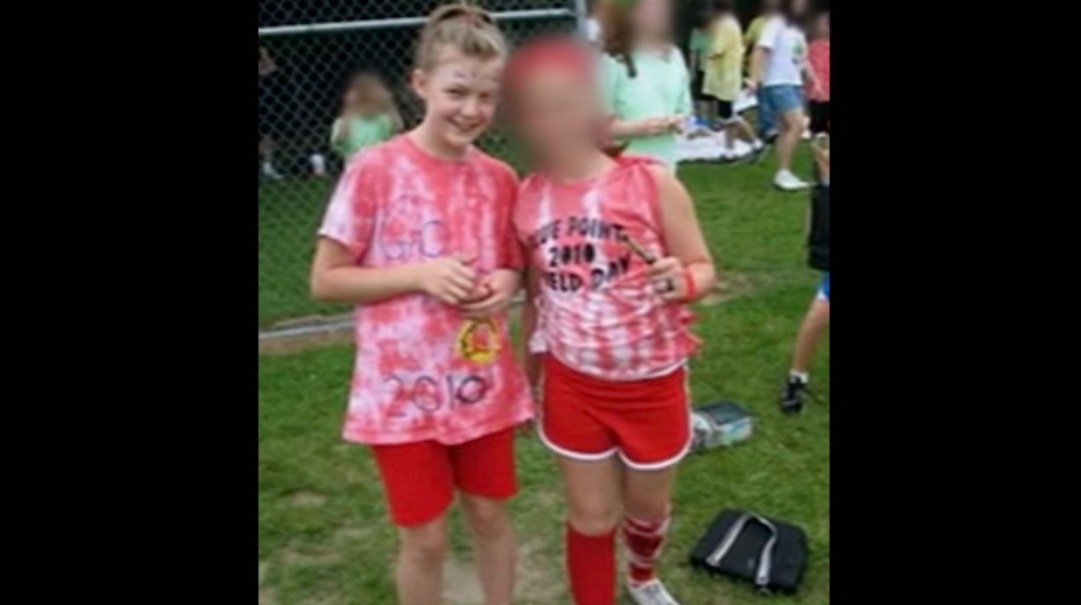 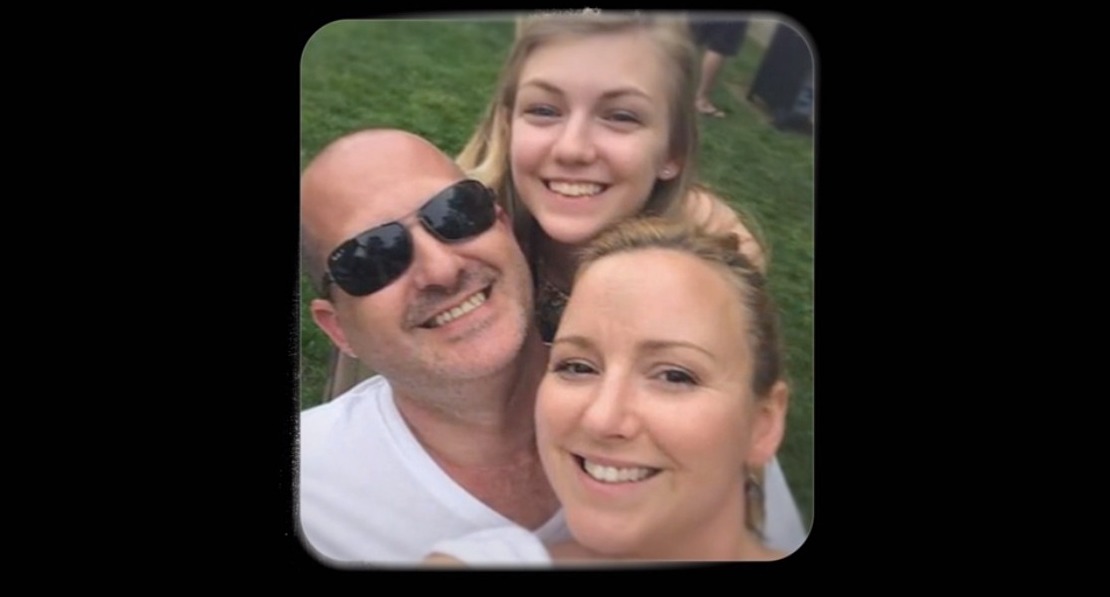 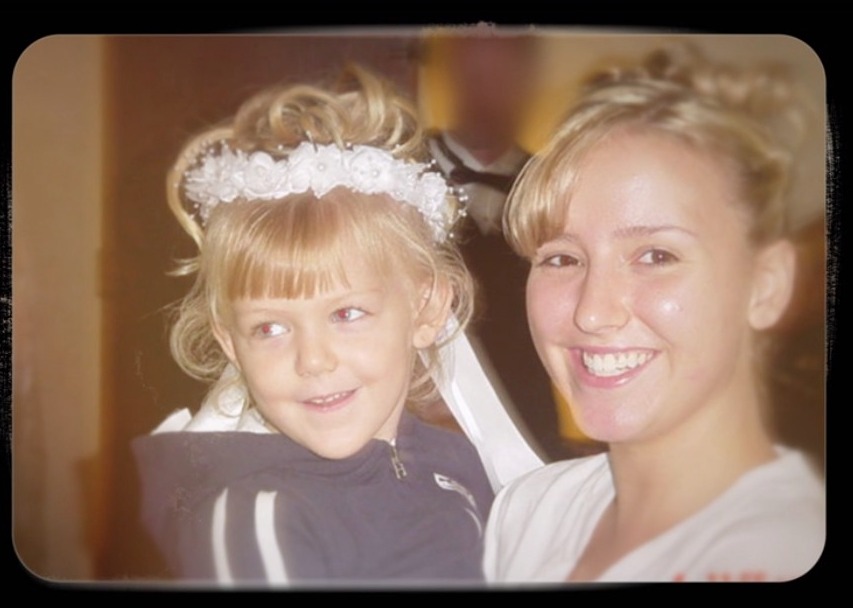