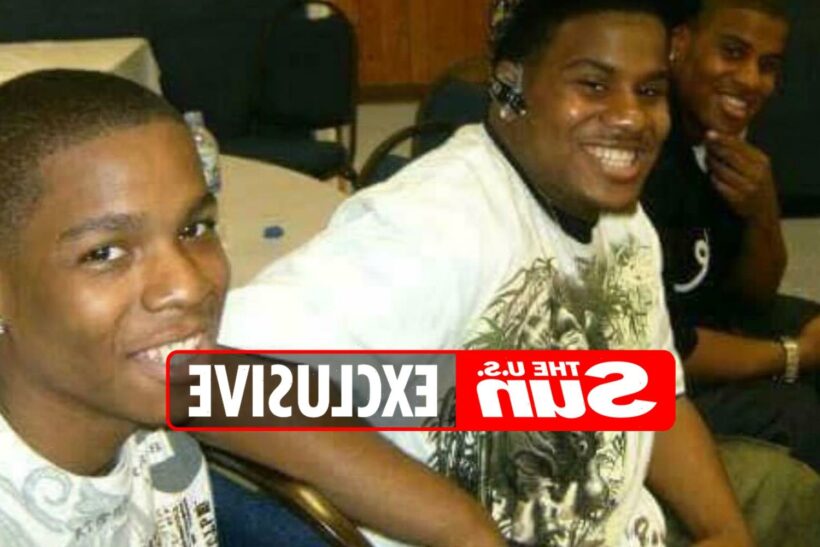 THE owner of a viral blog has died due to Covid complications.

Raysean Autry co-founded KollegeKidd.com, a hip-hop news and culture site that has more than 1.2million followers on Instagram. 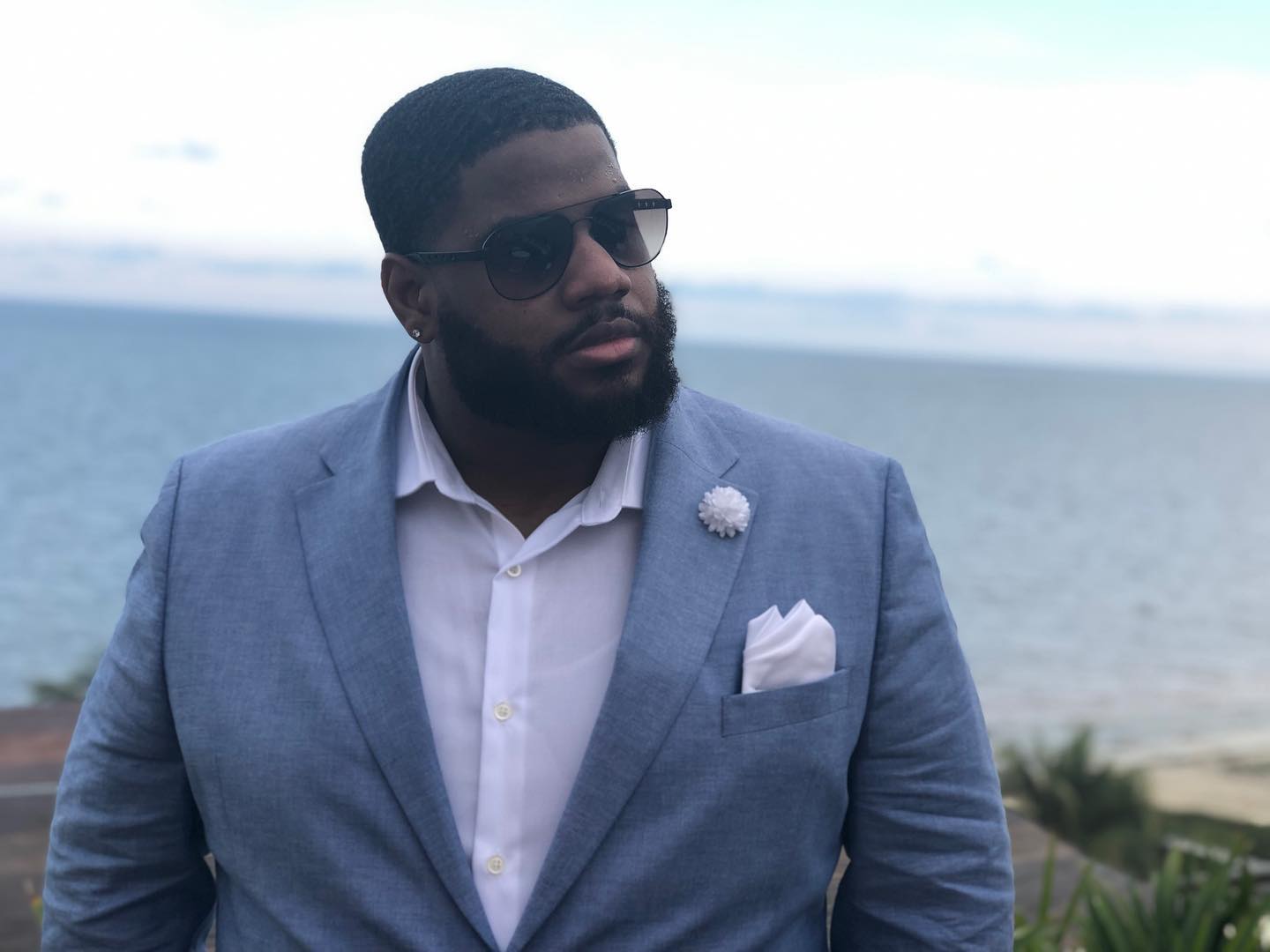 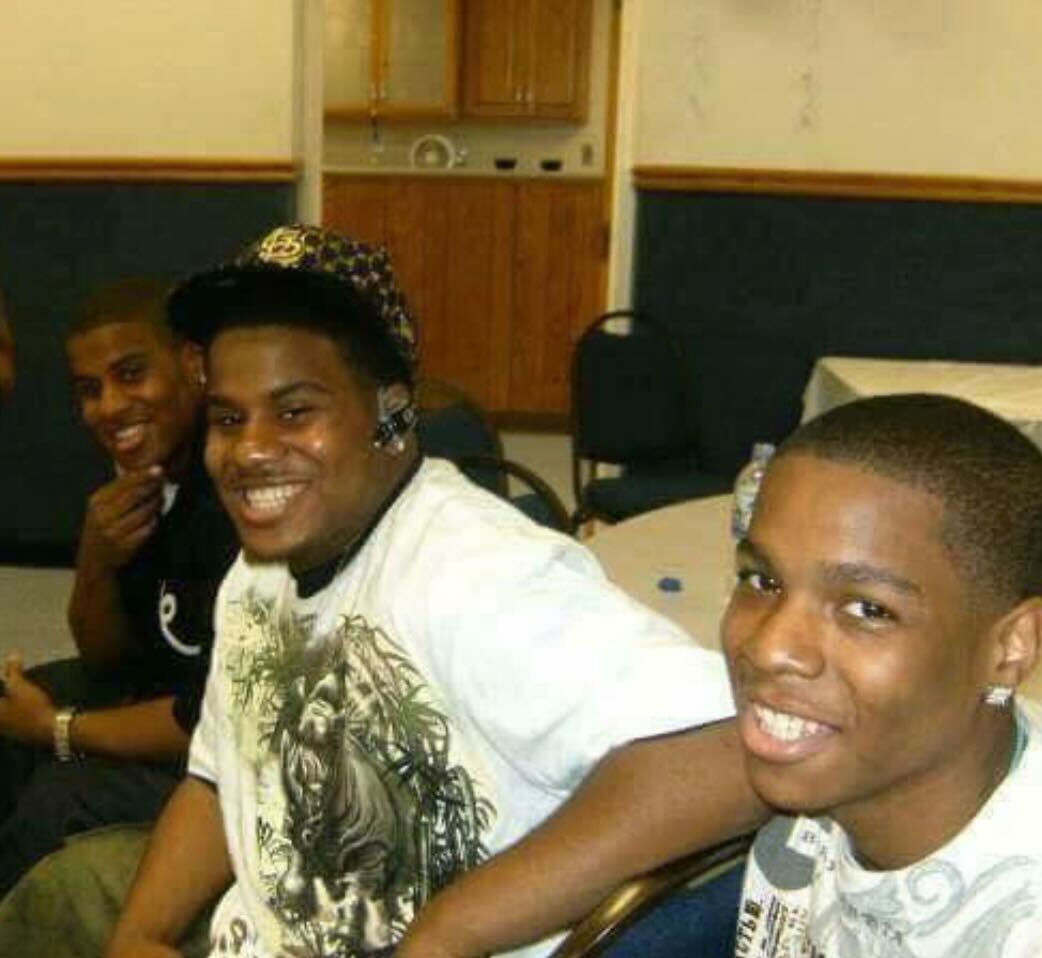 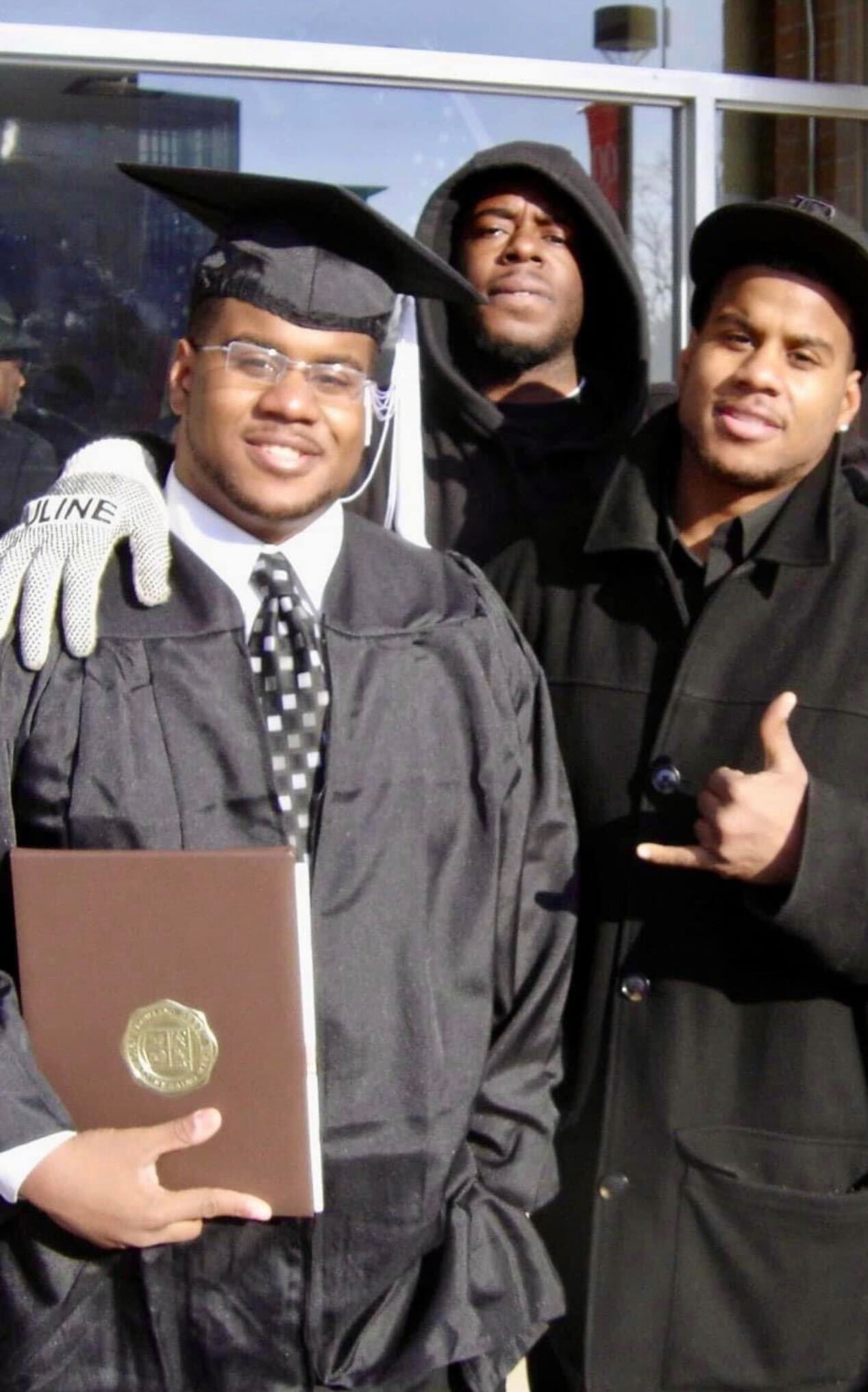 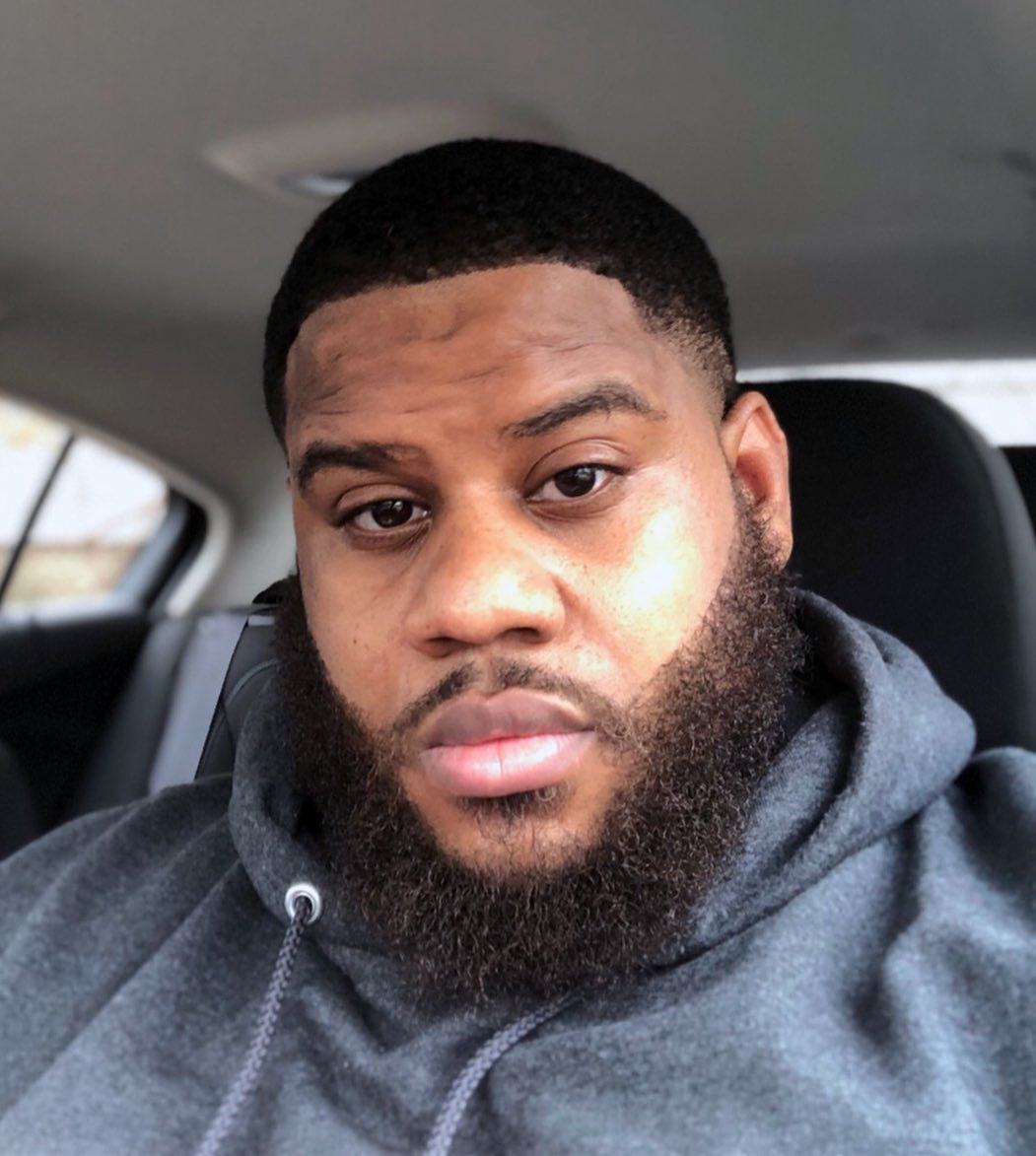 "He had been hospitalized for at least a couple of weeks in Toledo, Ohio.

"He was 34 years old. We were blindsided by his death. We couldn’t even celebrate the holidays.

"His brother Rich is still in the hospital. They were on the same floor."

Rich is the other co-founder of KollegeKidd.com.

BACK WITH A BANG

London's NYE fireworks back ON tonight after being scrapped over Covid

ANDY'S OUT IN THE COLD

"Rich doesn’t know yet. He’s still in the ICU. We don’t want to tell him and elevate his vitals and something goes wrong.

"I don’t think he will know until after Ray is buried, January 10 is the date right now.

"He’s going to be buried in Toledo but we’re still picking the cemetery."

PJ added: "Ray and Rich had been living in LA but they had been back in Toledo for months and they got ill here.

"They made a success of Kollege Kidd since the beginning when they were in the dorm rooms.

"It was just hard work at a point in time before it was even profitable. They had to choose to get rid of one and they got rid of sleep, man.

"They had to go to work, come home, work on Kollege Kidd. That would just be it.

"Until this day, while they was still in the hospital bed they’d still be posting until they couldn't no more."

Raysean leaves behind a daughter, who PJ said is "older than 10 now."

Speaking of Raysean's family life, PJ added: "When he would come home, me, Rich and my mom would be at our mom's house and Ray would come our mom's house, but then he'd go down the street and go basically be with his daughter 24/7.

"The family can't even digest it. It's still so fresh.

"Ray was one of the fun brothers, man. You could joke with him, laugh with him. He was funny.

"He was always my big brother, man. Since I've been in this earth, he's been there. I don't know life without him. He was like a superhero."

Raysean’s college friend Destinee Price, 33, told The Sun: "I met him and his brother in 2006 and we stayed friends ever since.

"He gave me advice on college and I ended up going to the same college as him and Richard, Bowling Green State University.

"Ray and I stayed in the same dorm building and we would always meet up in the computer lab and talk.

"He was a great advice giver. He was a great person to be around because of his positive attitude . He was so smart and I was so proud of his accomplishments in his life. He was truly a beautiful soul.

"He was so soft spoken and respectful. I am going to miss him so much. My heart dropped when I heard the news. It makes me so sad.

"I hope Richard pulls through but he is going to be so heart broken. They had a tight bond.

“They look just alike but you can tell them apart because they have different mannerisms.

"They had a goal with Kollege Kidd and stuck with it. I’m sad that Ray’s life was cut so short because he was the sweetest guy."