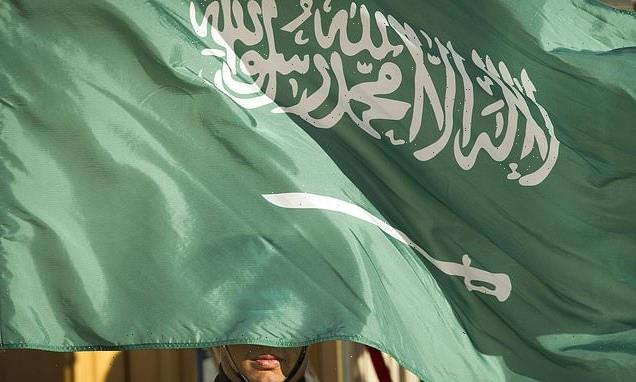 Saudi prince ‘let his children spit in maids’ faces’: French police probe claims staff ‘were treated like slaves and slapped across the face if royal kids were upset’ at their Paris home

Allegations a Saudi prince ‘let his children spit in his maids’ faces’ have emerged amid an investigation into claims he kept seven employees in a state of modern-day slavery at an apartment he owned outside Paris.

Anick Fougeroux, its chairwoman, claimed the children were allowed to spit in the women’s faces and that the maids were punished if any of the youngsters were seen crying.

She added they were ordered to cater to the children’s every whim.

In one case cited by Fougeroux, the women bought the children seven ice creams while on a visit to the Jardin d’Acclimatation but worried about getting in trouble with the Prince if the youngsters ended up with stomach ache. 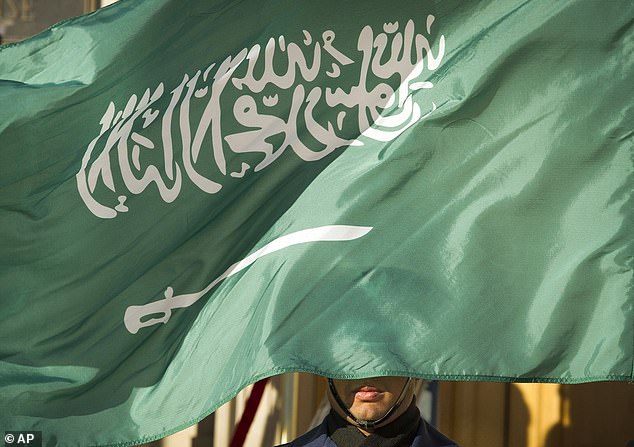 They were allegedly forced to stay awake until the Saudi couple had gone to bed – sometimes as late as 3am – but were still on duty and expected to cater to the needs throughout the night, The Times reported.

They were then allegedly expected to awake when the children got up around 7am while the Prince and his wife stayed in bed until nearly midday.

A maid was also allegedly forced to sleep on the floor by the couple’s bed while the youngest child was a toddler to prevent it from waking the princess up in the night with crying.

Fougeroux also claimed the women were made to eat the Prince and his wife’s leftovers but often went hungry if they were needed during dinner because the butler would lock the kitchen.

She added hunger often reduced the seven women to tears.

The Embassy for Saudi Arabia in Paris did not respond to a request for comment in time for publication.

The maids, all aged 38 to 51, had been recruited in Saudi Arabia and worked for the prince and his family for several years, flying with the family between their homes in Riyadh and Paris.

They were allegedly paid the equivalent of 300 euros a month and said they were forced to work 24 hours a day, seven days a week.

Police took statements from each of the alleged victims last month after they filed criminal lawsuits against the prince.

The prince and his family reportedly take regular holidays to France during the summers and stay in a mansion in Neuilly-sur-Seine, a Parisien suburb. 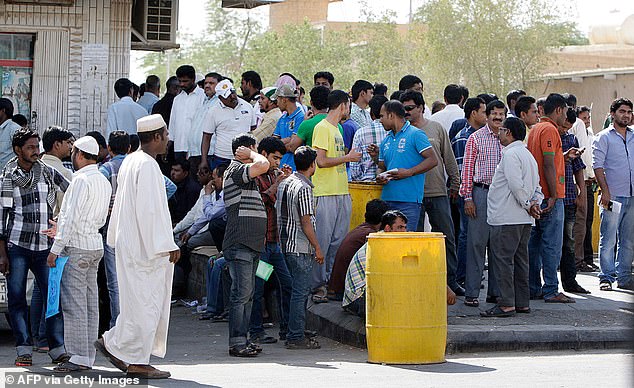 The women were hired in Saudi Arabia under the controversial kafala system, which ties residency status to employment, and accompanied the prince and his family on holidays to France (file photo, kafala workers outside the Saudi immigration department in Riyadh)

A source close to the case who refused to be named said the women managed to escape during a trip to France.

Prosecutors heard testimony from the women a few weeks ago, but the prince has yet to be questioned as he is not currently in France.

It is thought the prince traveled on a diplomatic passport, meaning he may have immunity from prosecution in France.

But the case is reportedly being taken seriously by the French police and being handled by a specialist unit. The offences carry a maximum sentence of ten years.