A SCHOOL has been slammed after pupils claimed short skirts were being blamed for upskirting and unwanted sexual attention.

Students at The Elton High School in Bury, Greater Manchester, took part in discussions during assembly on "peer on peer abuse across society". 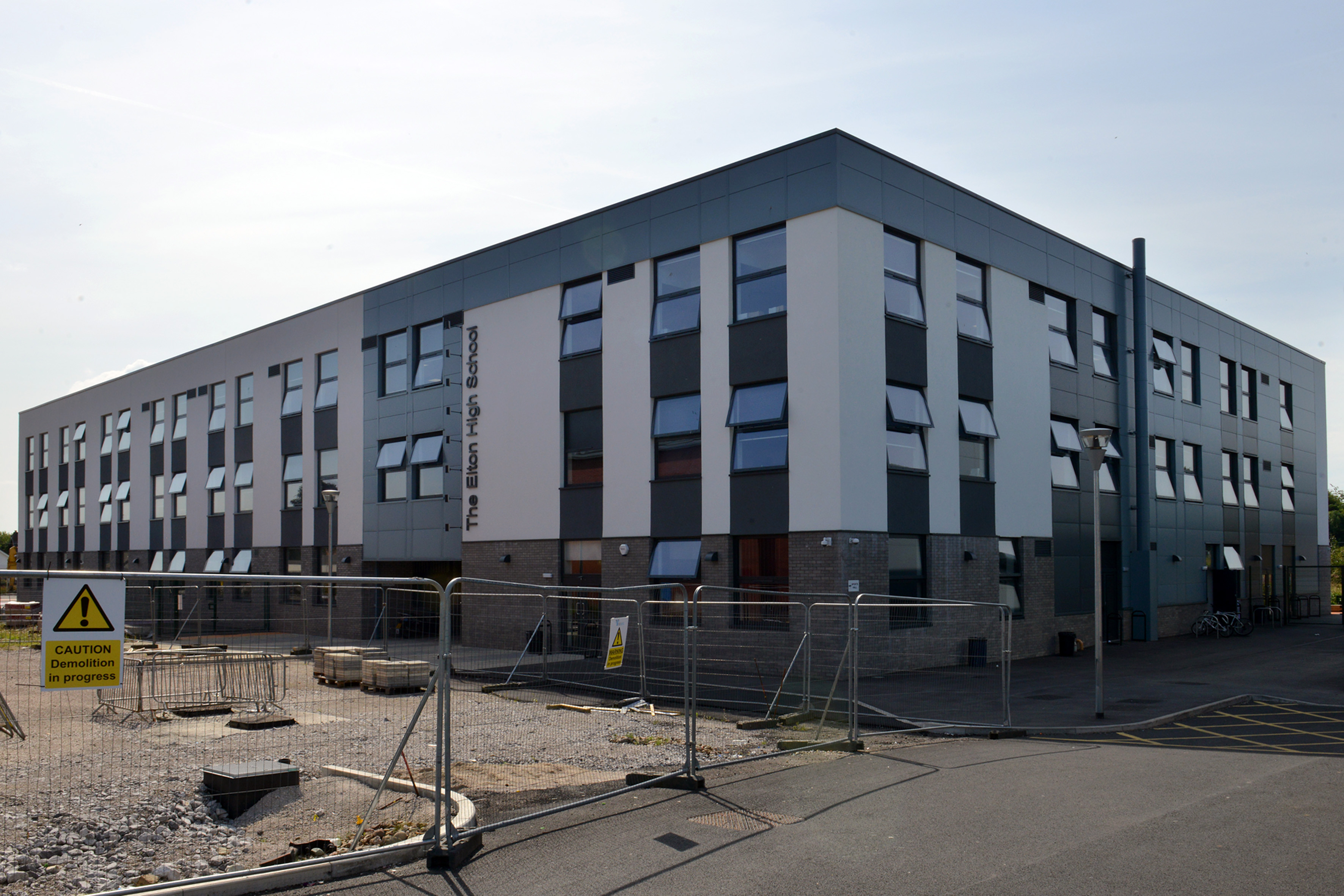 Schoolgirls said the length of their skirts was blamed "as the sole reason for up-skirting and unwanted sexual attention".

They also claimed they were told short skirts are a distraction for male pupils and staff.

The school has apologised "for any false impression that was given" and has written to parents "to resolve any confusion that may have arisen".

A parent told Manchester Evening News children were upset by the assemblies and some schoolgirls felt "victim blamed".

Dozens of mums and dads posted messages on a school Facebook page to voice their anger, saying "girls should not be told how to dress to stop males looking at them".

Some older pupils removed their ties in protest after the assemblies and an Instagram page was set up called 'Exposing Elton High', Manchester Evening News reports.

It reportedly said: "For the past week both girls and boys have been forced to have an assembly on rape and sexual assault.

"However this assembly did not address the problems we have at Elton, but rather blame girls for the length of their skirts as the sole reason for up-skirting and unwanted sexual attention."

Pupils were urged to share their own experiences about the school.

One mum told Manchester Evening News: "Quite a few parents have complained and the year 11 students have refused to wears their ties in protest.

We have spoken to the students to listen to their perceptions and opinions. We apologised for any false impression that was given

"Elton are always complaining to parents about the children's skirts, jewellery, uniform, make-up.

"Our children are there to be educated and they concentrate more on everything else."

Headteacher Jonathan Wilton said: "We held assemblies in school last week to discuss the issue of peer on peer abuse across society, how it presents itself in schools and how it should be reported and addressed.

"As is usual at the start of the school day, our assemblies also made reference to the need to wear uniform smartly, including by not rolling up skirts at the waist.

"Following the assembly, some students took to social media to express concerns that we had linked shortened skirts and abuse. This was absolutely not our intention.

"We have spoken to the students to listen to their perceptions and opinions. These conversations were very positive: we apologised for any false impression that was given, and we pledged to keep working with them and with all our students and staff to ensure our school community remains a safe and tolerant place."