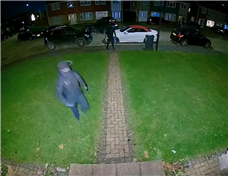 THIS is the shocking moment a woman was confronted by a gang armed with iron bars outside her home as they steal catalytic converters.

Cllr Madhuri Bedi, 52, had just stepped outside her home inColnbrook, Berkshire, when two balaclava-clad men yelled at her and ran towards her with weapons. 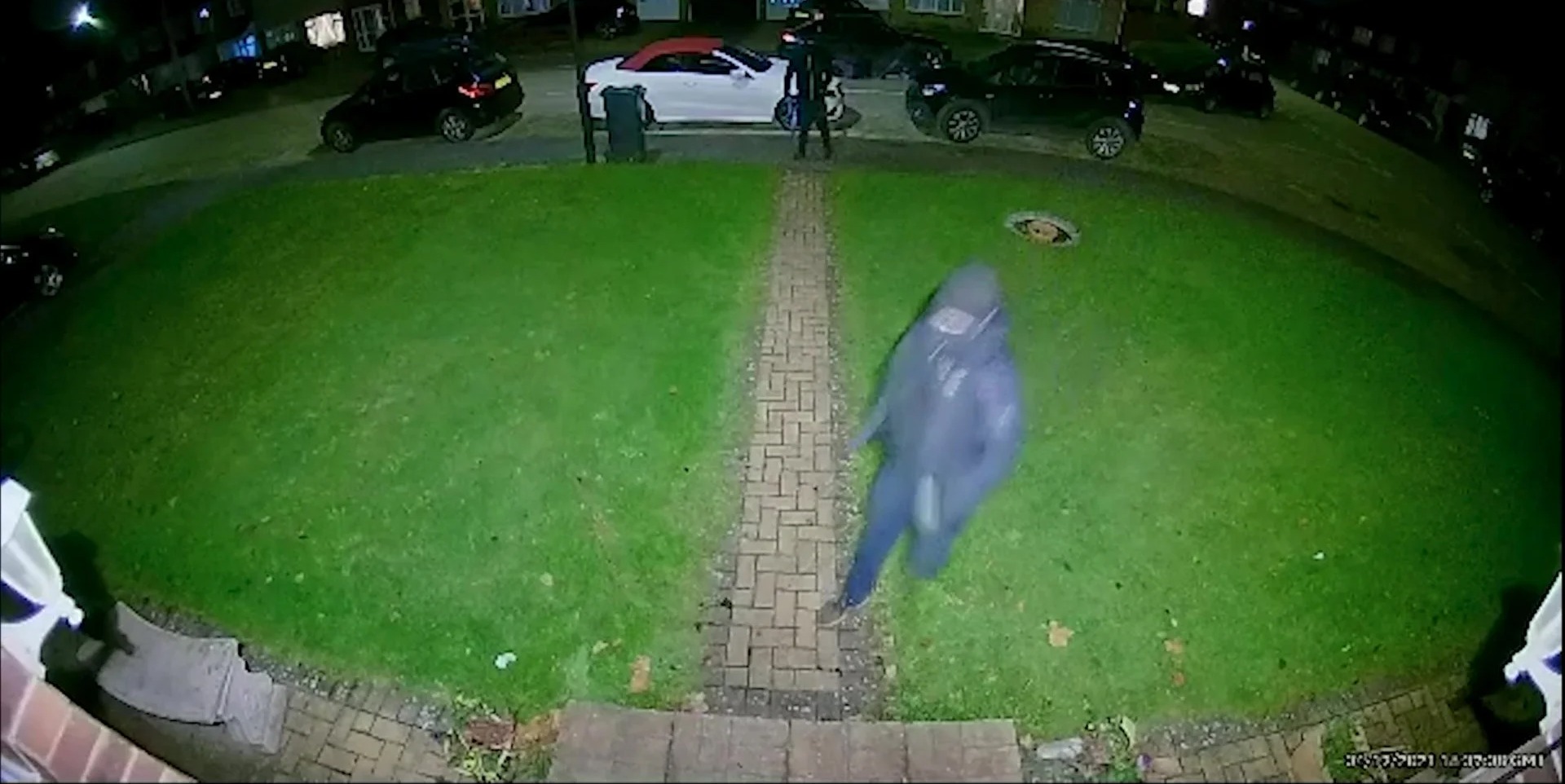 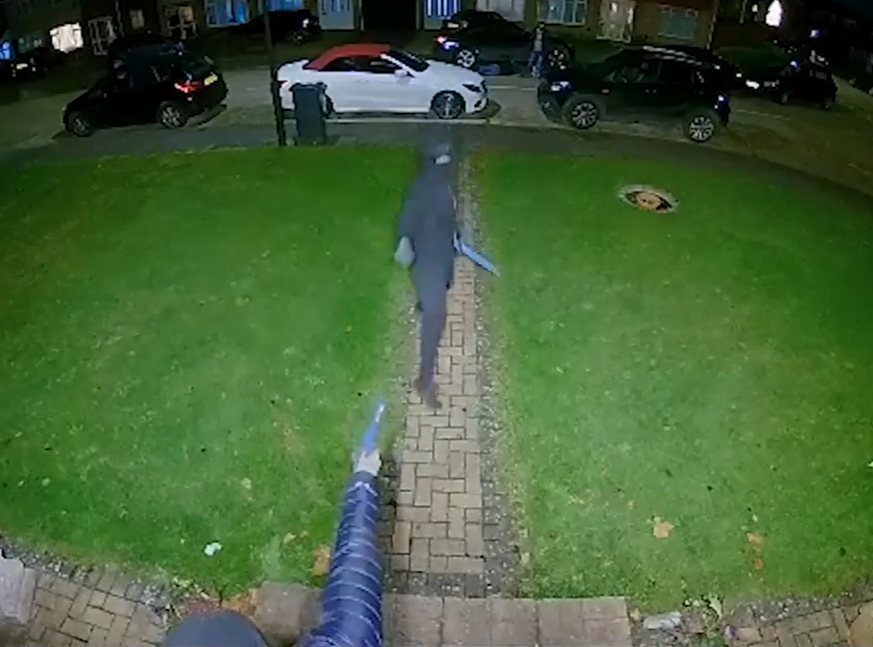 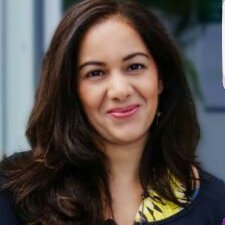 Terrifying doorbell camera footage shows the momentCllr Bedi managed to get herself and her dog inside the house and close the door before the man reached her.

The man can be heard repeatedly yelling and banging on the door in an attempt to intimidate the councillor's family while her husband, Sunil Bedi, 54 and son, Nihal Bedi, 15, held the door closed.

The clip starts with four men wearing masks carrying iron bars approaching a car when suddenly one spotsMrs Bedi and starts running towards her.

Another one can be heard saying "I'm taking this cat," referencing the catalytic converter.

Cllr Bedi said: "I walked out and saw these men charging towards me with iron rods.

''I thought that they were coming to cause harm to my family and to rob the property.

"I had no idea at that time that it was to do with me interrupting them – we only found that out afterwards when we looked at the CCTV footage.

"Another neighbour had arrived back from work and had seen some legs sticking out from under the car in question, and just assumed some work was being done on it. You wouldn't think that it was a robbery.

"I quickly managed to get back inside the house and close the door, I don't know how.

"My husband and my son were then holding the door and thinking that they were trying to get into the property.''

Once they removed the catalytic converter the four men fled the scene.

Cllr Bedi added: "They might have just wanted to keep me indoors to finish the job.

"It was 6:30 in the evening, and they had come to steal my neighbour's catalytic converter, and because I disturbed them in the act, that's why they charged me – they must have thought it was my car.

"I can't say they necessarily wanted to harm me, but as far as I was concerned they had iron rods – and the fear that went through my mind at the time, and my whole body, was awful.

"I had my dog with me, and I had to quickly get him in with me too. It was terrifying, and it still is.

"They were so blasé about the whole thing, even having enough time to pass each other tools and use their own names.

"It's a lovely village, everyone knows each other, so it was really surprising when this happened. It was so early, which is what really surprised me.

"[The thefts] have been quite common, every now and then you see it pop up on social media. But it's usually at night, dead of the night, I've not heard it happen in the day.

Cllr Bedi now says she intends to do more to keep the community safe in her role as Councillor for Foxborough Ward on Slough Borough Council.

She said: "The crime needs to be taken more seriously. Their action took only about a minute, and how do people pay for that kind of theft?

"It's the lasting impact that it has on people as well, because it's such a violation of their property.

"They come out to drop their kids off at school, or wherever it is in the morning, and the converter is gone.

"It's horrible, for the thieves it takes just a moment, but for the people left behind to deal with it – it's very hard.

"Part of this comes down to the manufacturers too, they should do something to make a positive change and make this harder."

Thames Valley Police has been contacted for a comment.