SIX workers are feared dead after a mysterious "blast" at a secret Russian weapons-making factory.

The group suffered "horrific burns" at the chemical plant, with the only survivor employee left fighting for his life in a coma. 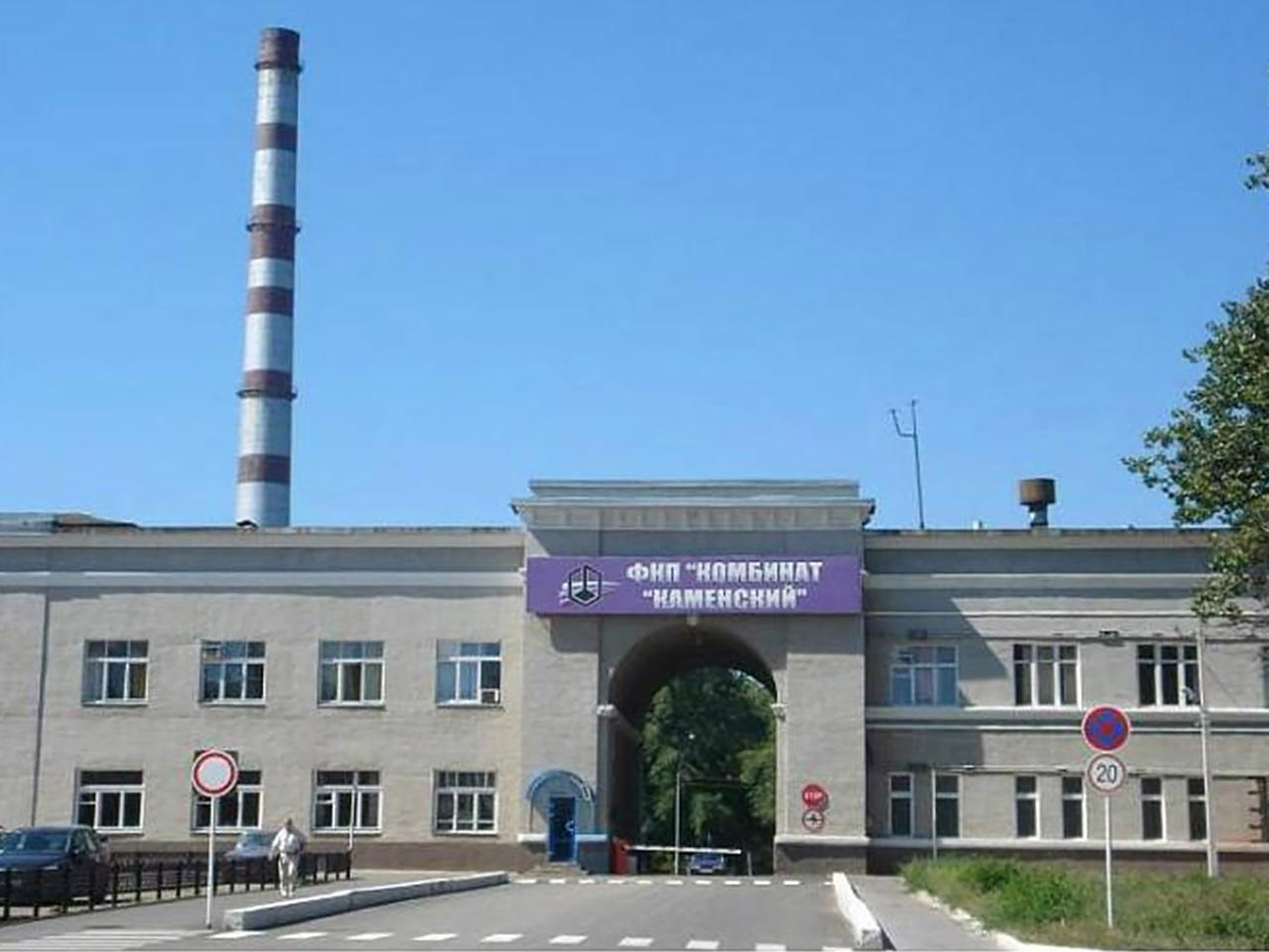 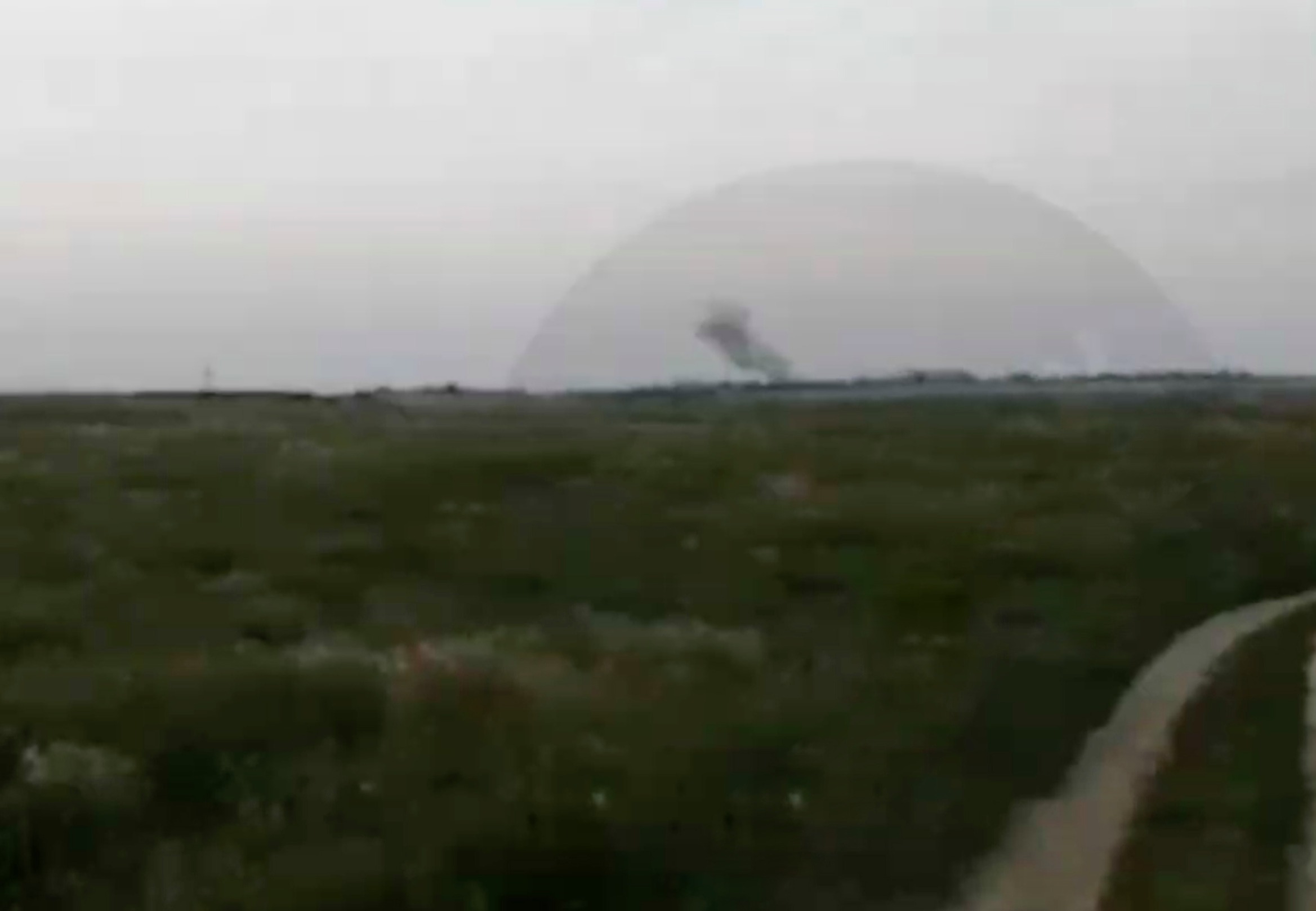 Some members of the team "were not supposed to be" in the workshop on July 30 and their presence led to the blast, say sources.

Staff shortages were blamed for inexperienced personnel being on duty in the high security facility, and a "violation" of safety rules.

The plant, in Kamensk-Shakhtinsky, Rostov region, is believed to be involved in the manufacture of multiple launch rocket systems and weapons.

Officials have denied there was a leak of chemicals into the atmosphere, despite an ominous video appearing to show smoke rising from the facility.

They have released scant details of the explosion and its causes amid an information blackout.

One worker was reported dead on Friday but five more have since succumbed to appalling 100 per cent burns, it has been reported.

Foreman Alexander Krasnikov, 33, was today in a grave condition on a ventilator, according to Rostov Gazeta.

Among the dead are Svetlana Mikhina, 55, Gennady Ivanov, 34, and Gennady Andreev, 31.

A source told BAZA media: "Some [people] were not supposed to be there. The company cut staff.

"There were inexperienced staff who were forced to do jobs they had not previously undertaken. This influenced the incident."

Another source told Tsargrad Rostov: "When the fire began, people ran out, pulling their clothes off because they were burning alive."

The plant is understood to be engaged in the production of chemical products, including for the Russian Ministry of Defence.

It has links to NPO Splav which produces multiple launch rocket systems Grad, Smerch, and Uragan, as well as chemicals for civilian uses.

The workshop is thought to have had a door two metres thick.

A probe into the explosion is being led by Dmitry Kapranov, director of the Department of the Industry of Conventional Arms, Ammunition and Special Chemistry of the Ministry of Industry and Trade of Russia. 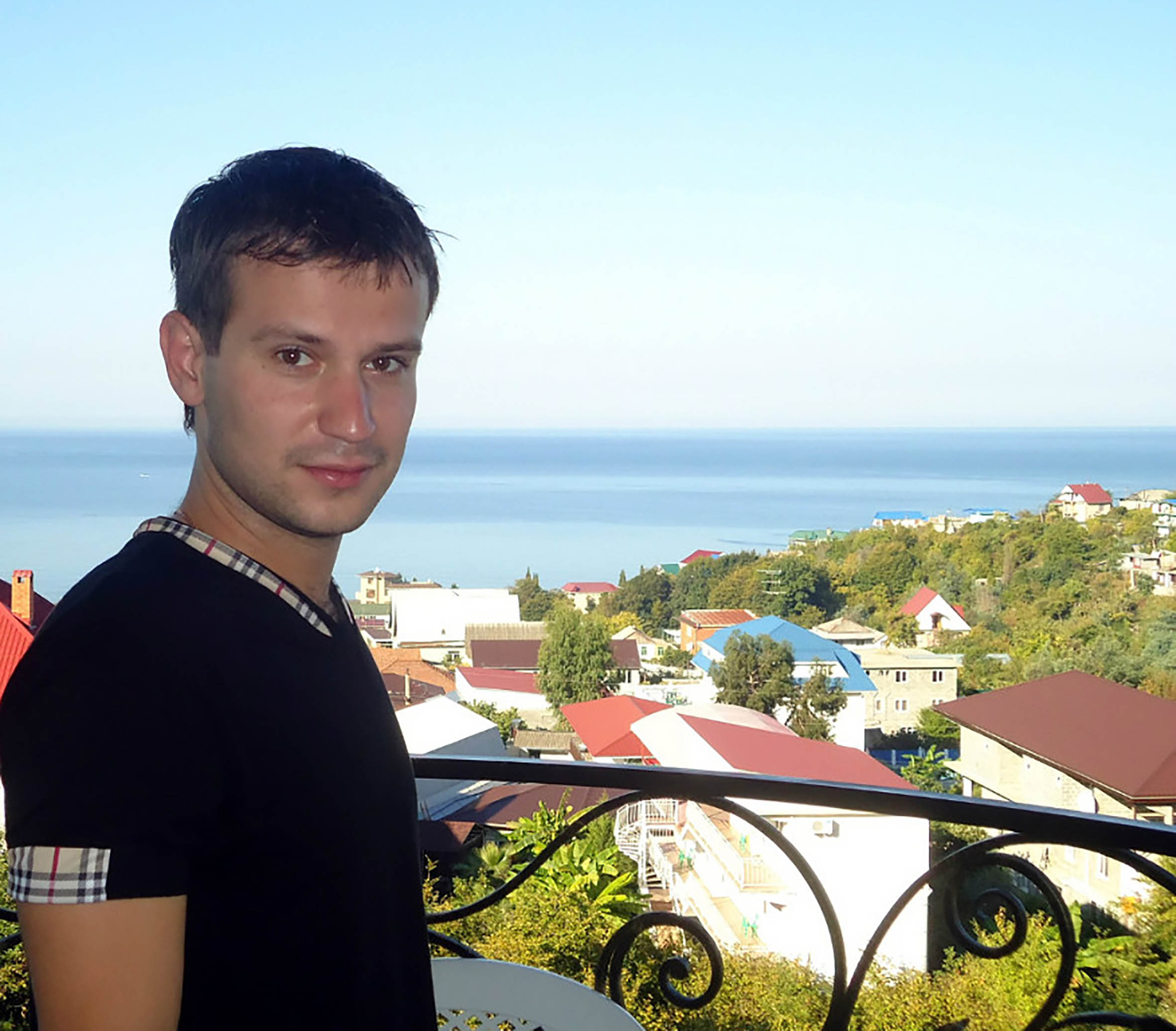 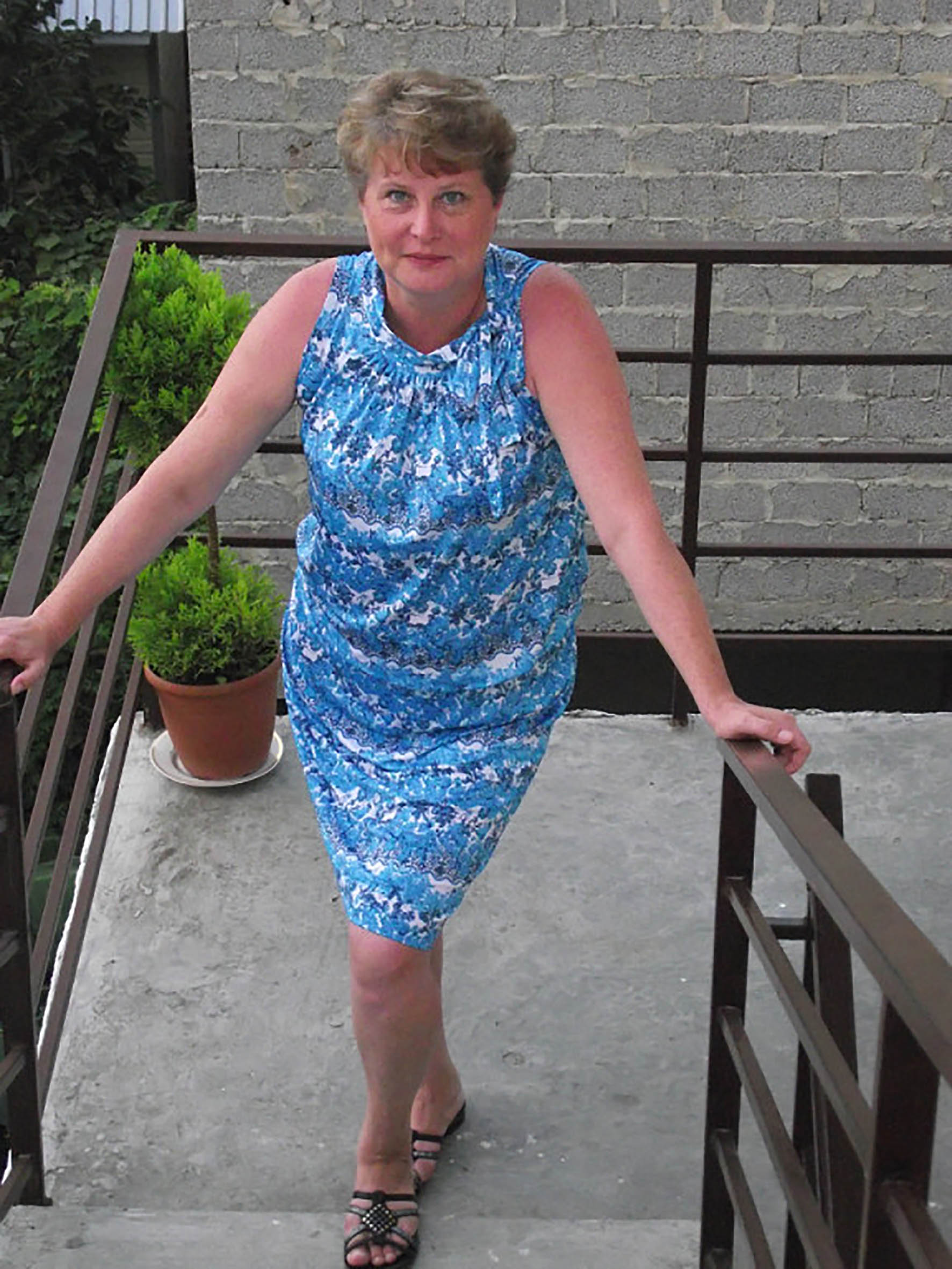 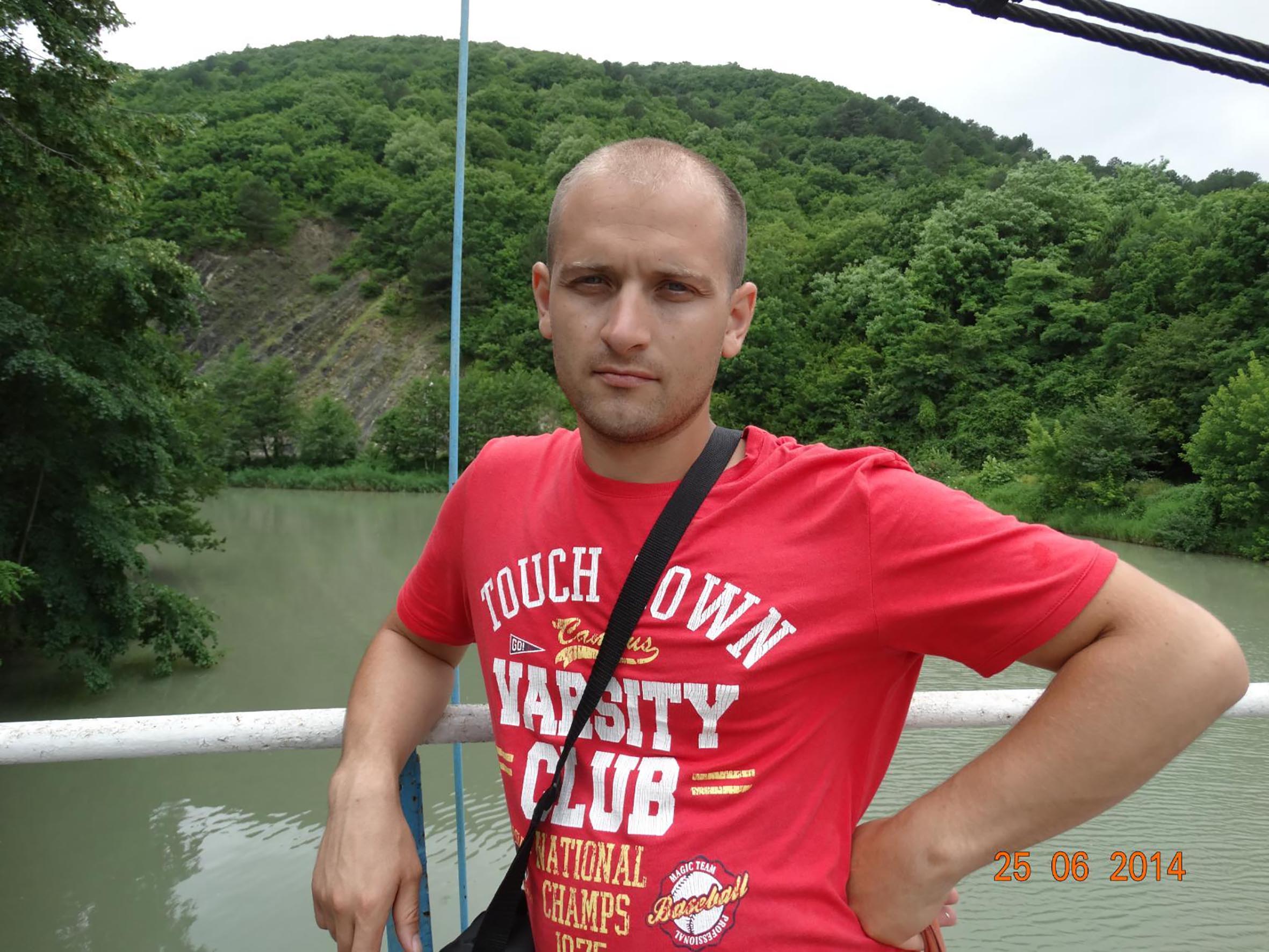