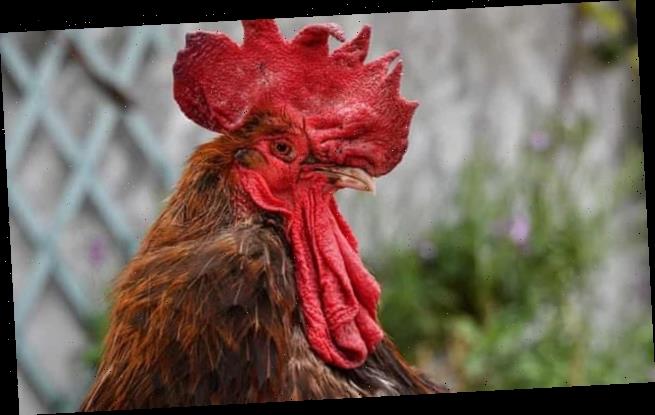 From crowing roosters to the whiff of barnyard animals, the ‘sensory heritage’ of France’s countryside will now be protected by law.

Senators on Thursday gave final approval to a bill desgined to defend aspects of country life against complains by visitors or new arrivals – dubbed ‘neo-rurals’.

It comes after several high-profile court cases, including in 2019 when a court in western France rejected a bid to have a noisy rooster named Maurice silenced by neighbours who had purchased a holiday home. 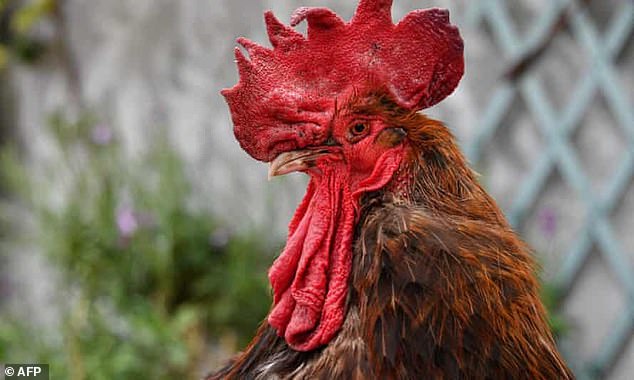 French senators on Thursday gave final approval to the new laws, sparked by high-profile lawsuits including against the owner of a noisy rooster named Maurice (pictured)

‘Living in the countryside implies accepting some nuisances,’ Joel Giraud, the government’s minister in charge of rural life, told lawmakers as the senate gave final approval to the new measures on Thursday.

Cow bells (and cow droppings), grasshopper chirps and noisy early-morning tractors are also now considered part of France’s natural heritage that will be codified in its environmental legislation.

‘It sends a strong message,’ said Pierre-Antoine Levi, the senator who acted as rapporteur for the bill.

‘It can act as a useful tool for local officials as they carry out their educational and mediation duties,’ he said.

The law is emblematic of growing tensions in the countryside between longtime residents and outsiders whose bucolic expectations often clash with everyday realities. 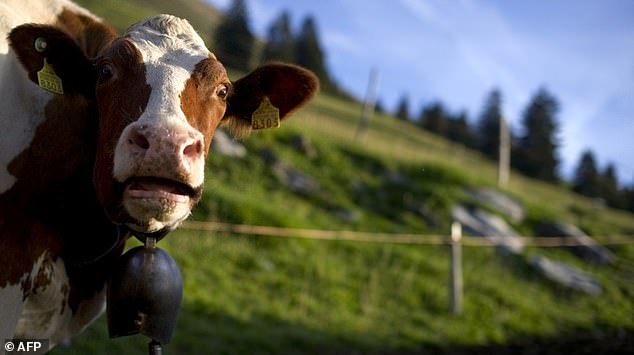 The laws declare certain countryside nuisances, such as the mooing of cows and their dung, as part of the ‘cultural heritage’ of the place and therefore protected from legal action

Corinne Fesseau and her rooster Maurice became the image of the fight when she was brought to court by pensioners next door over the animal’s shrill wake-up calls.

Critics saw the lawsuit as part of a broader threat to France’s hallowed rural heritage by outsiders and city dwellers unable or unwilling to understand the realities of country life.

Thousands of people signed a ‘Save Maurice’ petition, and a judge eventually upheld the cock-a-doodle-doos.

In another case from 2019, a woman in the duck-breeding heartland of the Landes region was brought to court by a newcomer neighbour fed up with the babbling of the ducks and geese in her back garden.

A court in southwest France also threw out that case.