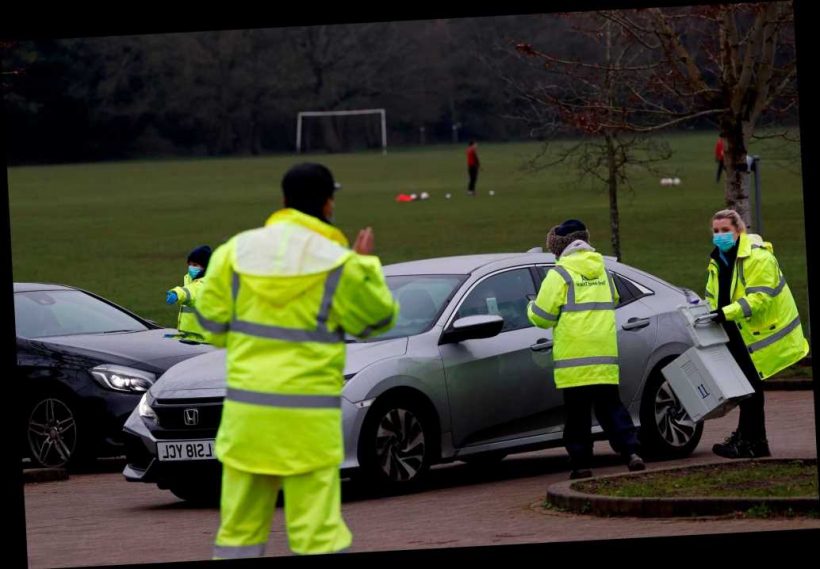 MATT Hancock has revealed the postcodes which will undergo mass testing amid fears the South African variant of Covid has spread.

Speaking at a press briefing at Downing Street, the Health Secretary said that 105 new cases of the South African variant were found in the UK, 11 of which had no links to international travel. 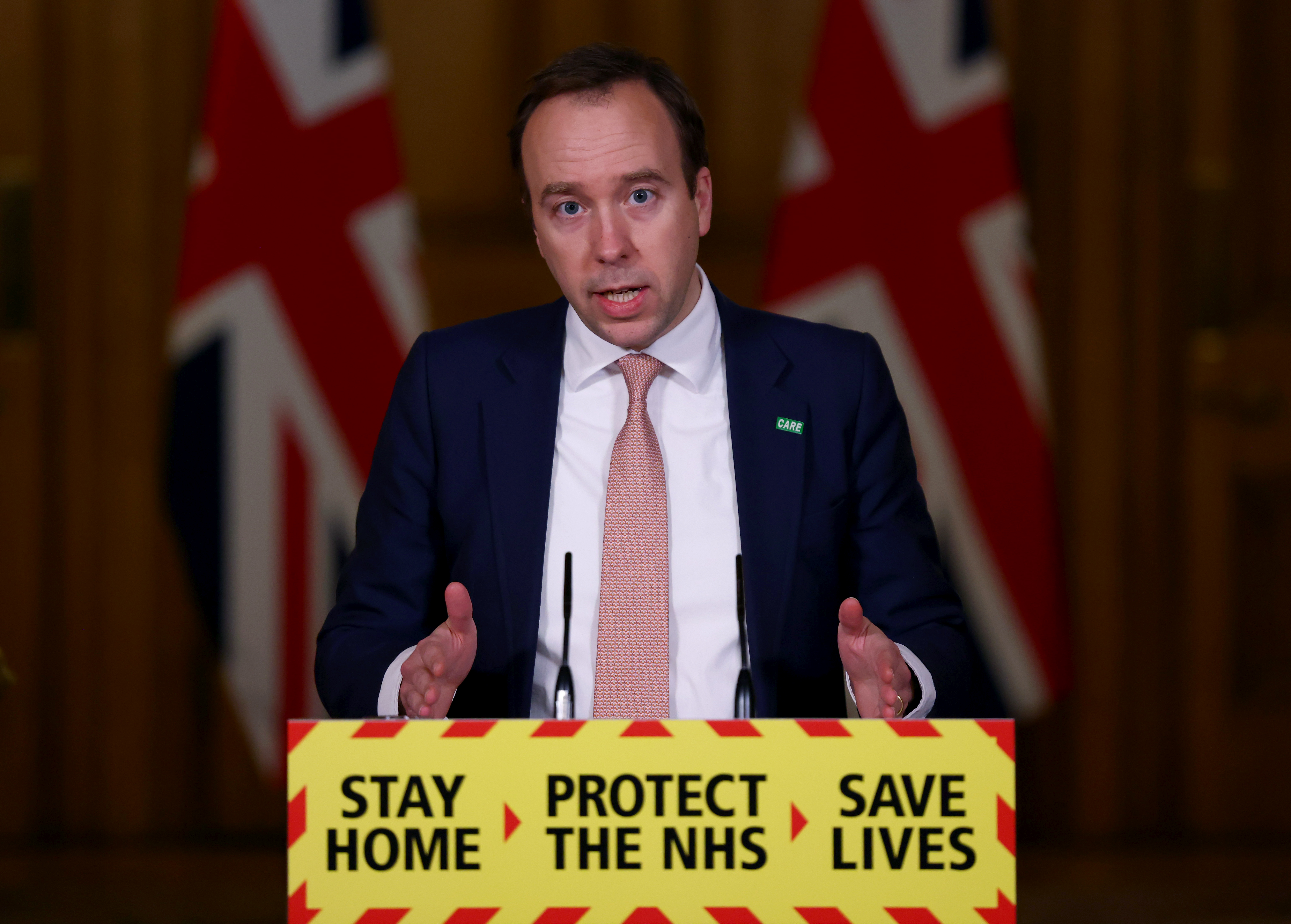 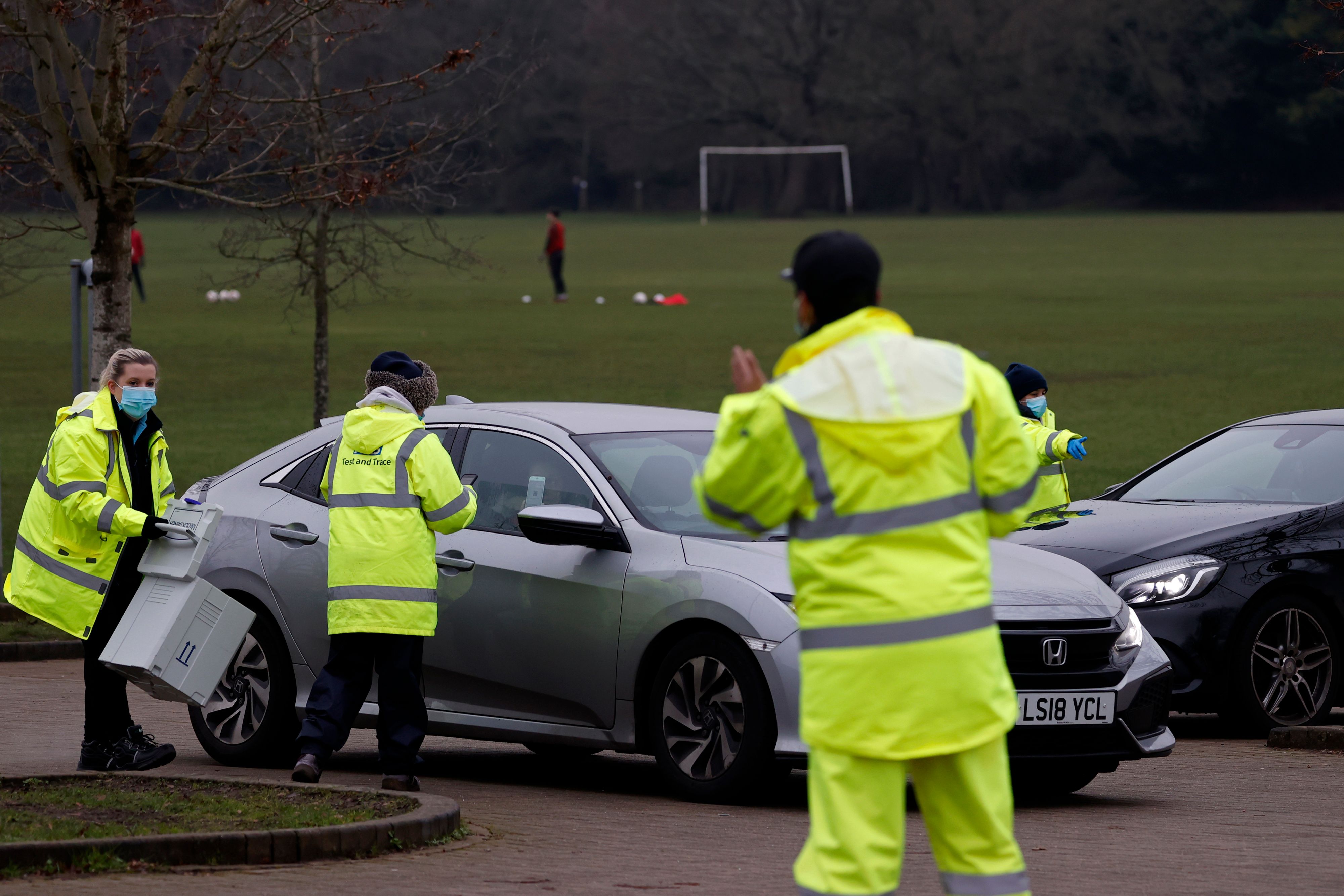 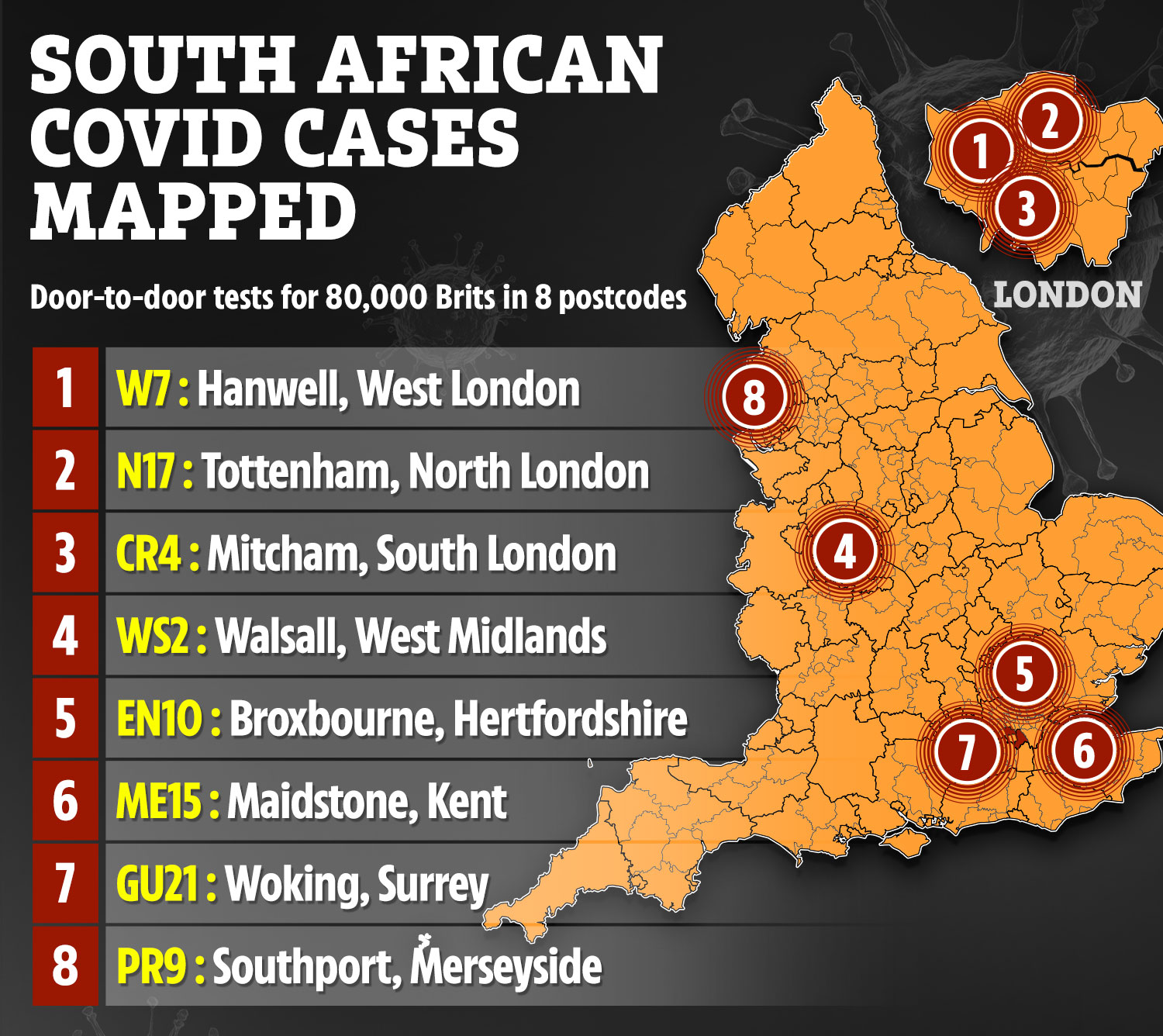 The Health Secretary said the UK is "surging" extra testing into the areas where the new variant has been found and going door to door to conduct the testing.

Mobile testing units and some home testing kits are being sent into eight postcode areas of London, the West Midlands, East of England, South East and the North West.

People will be urged to agree to testing, whether they have symptoms or not.

Mr Hancock said it was "imperative" that people in these areas stay at home and get a test when it is offered to them, even if they have no symptoms.

The South African variant is thought to be as transmissible as the variant that was first identified in Kent but there is no evidence as yet that it causes more severe disease.

It is not yet known whether the Oxford University/AstraZeneca vaccine will be effective against the variant, although other vaccines have shown promising results.

Experts advising the Government said they did not think the current vaccines would need to be tweaked to deal with any spread of the South African variant.

But Dr Susan Hopkins, of Public Health England, said three of the vaccines that had been used in trials had shown to be effective against the variant.

She told a Downing Street press briefing tonight: "We expect all other vaccines to have a similar level of effectiveness, particularly in reducing hospitalisation and death."

Dr Hopkins added that further testing was taking place involving the South African variant so that predictions could be made with "greater robustness."

THESE are the postcodes that will be given additional testing:

In Kent, one case has also been identified with no previous links, while Surrey County Council said testing would occur in the Goldsworth Park and St Johns areas of Woking.

Birmingham City Council's director of public health, Dr Justin Varney, said while there had been one case in Walsall "there will be others in the West Midlands I'm sure."

It comes as Boris Johnson played down fears about vaccines being ineffective against different variants.

Ruth Hutchinson, director of public health for Surrey, said: "This is a precautionary measure – the more cases of the variant we find, the better chance we have at stopping it from spreading further.

"By playing your part and taking the test, you'll be helping to keep your community and your loved ones safe.

"It's really important to say that there is currently no evidence that this variant causes more severe illness, so you don't need to worry." 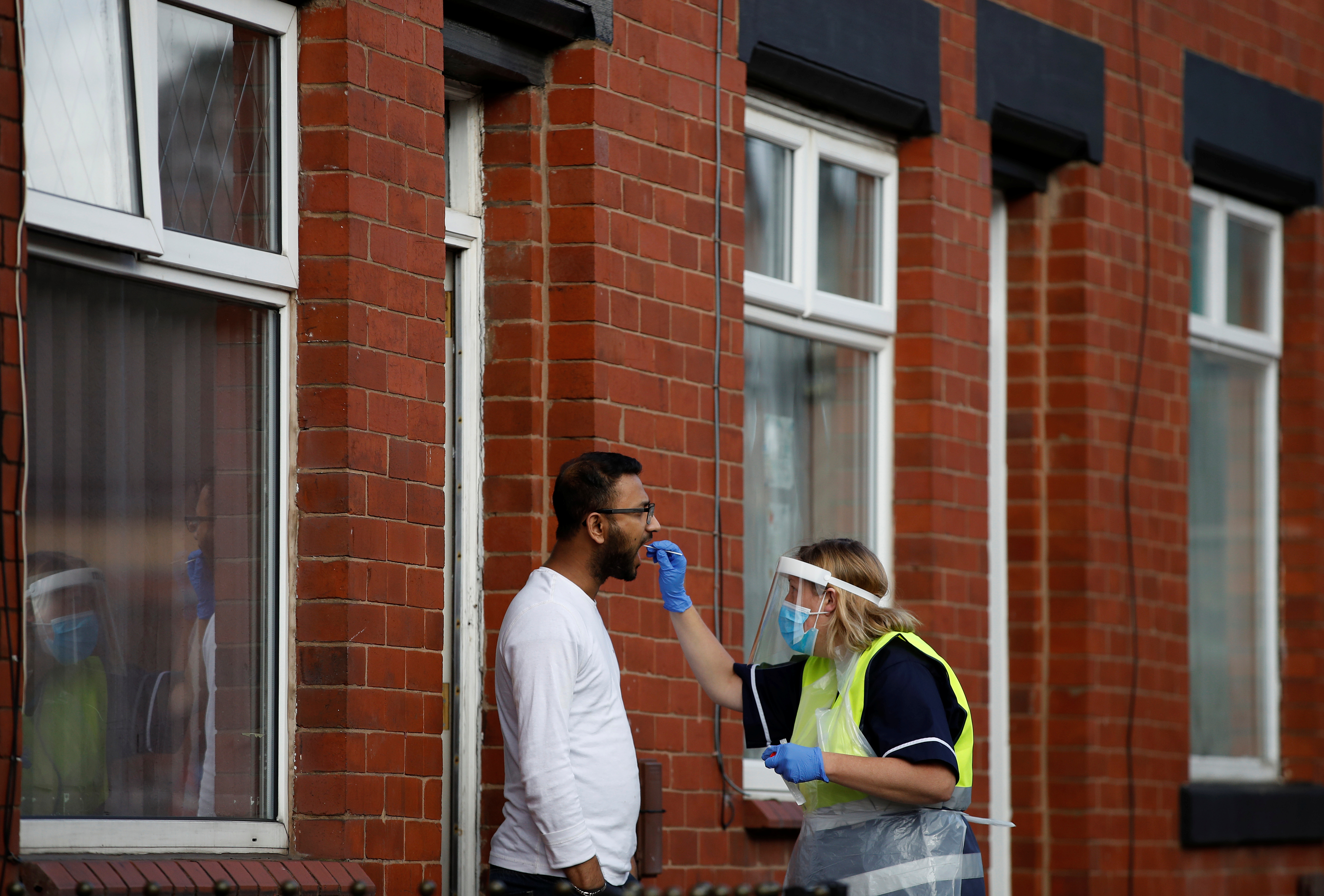 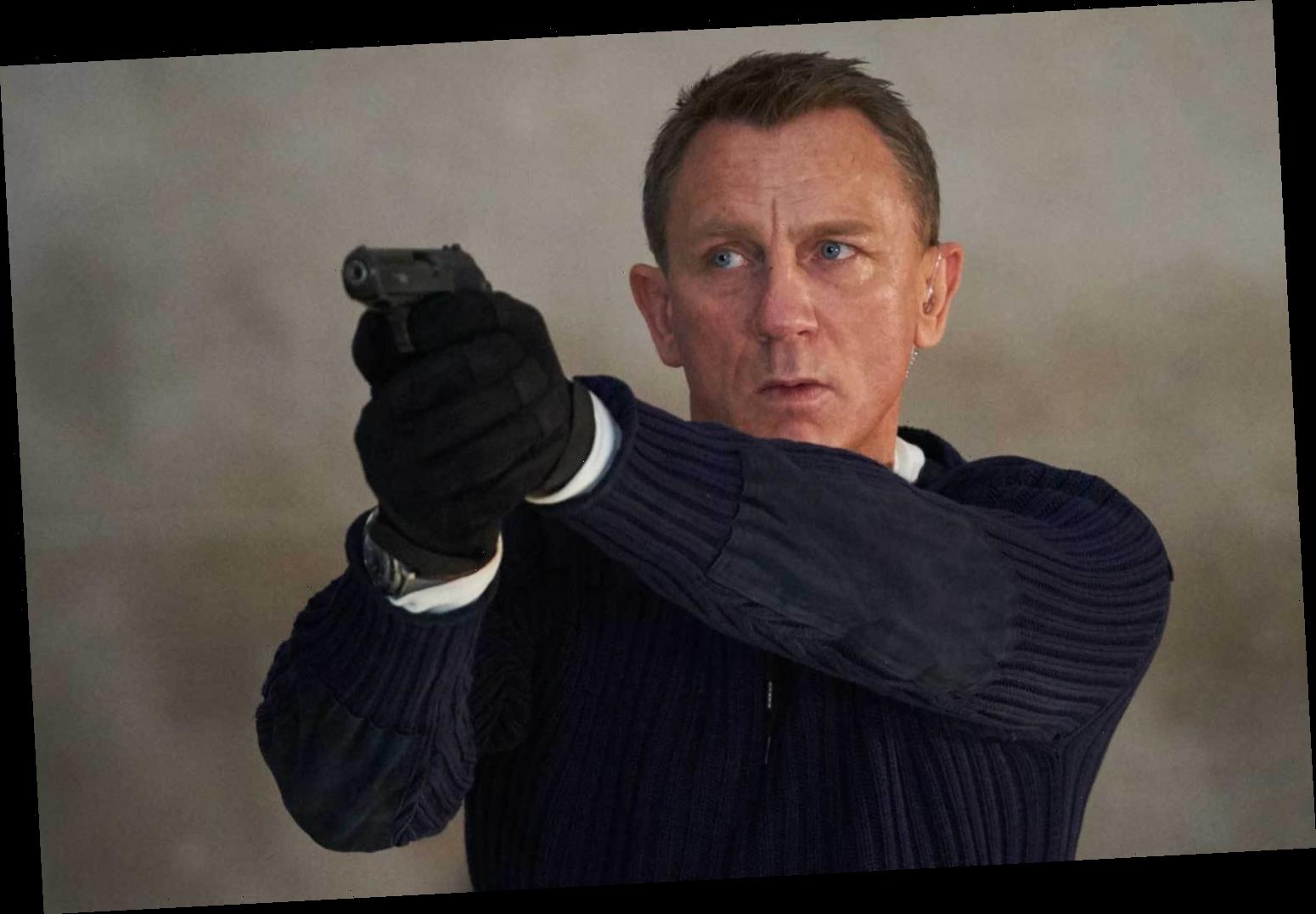