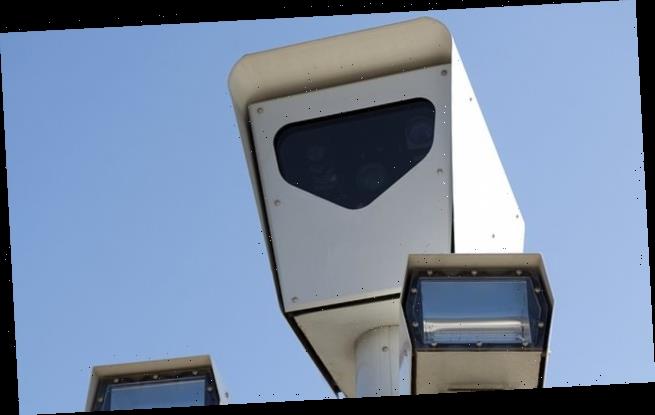 A motorist who lied he was not driving a car caught speeding has been jailed for perverting the course of justice – after police triangulated his location using phone masts to prove he was behind the wheel.

Stephen Wright, 56, was caught going above the speed limit twice but led investigators on a bizarre paper trail designed to frustrate their inquiries.

Wright, of Cowbridge, south Wales, drove 49mph in a 40mph zone on the the A374 in Plymouth in his black Land Rover in September 2018.

But when a notice of intended prosecution was sent to his address, he returned the form and nominated a company called Invictas – which he was then part of.

When another notice of intended prosecution landed through his letterbox, Wright claimed he was not the driver and nominated a company by the name of W & S Consultancy Limited where he was director. 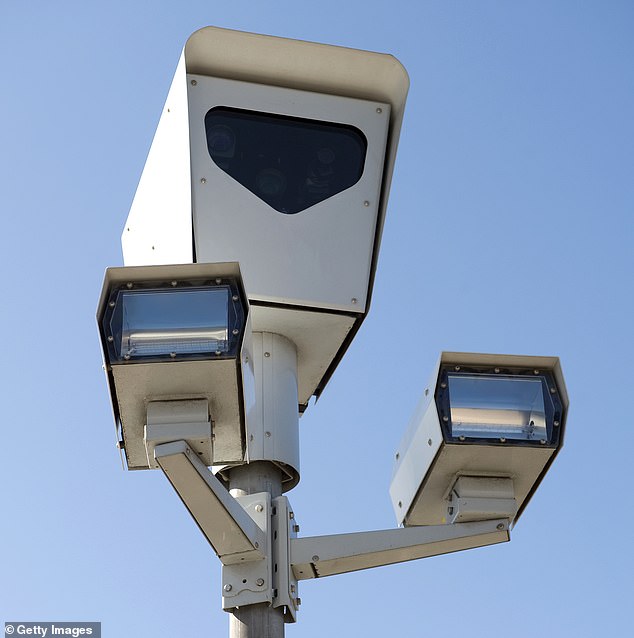 Stephen Wright, 56, was caught speeding twice but did not admit to being the driver

Prosecutor Clare Wilkes told Cardiff Crown Court the defendant said that another notice of intent to prosecute was sent to the firm, but it was returned. Follow up letters were also not delivered or received.

After further investigations, Wright said the car was a ‘pool car’ used by others and that he had ‘no control over who used the vehicle’.

But investigators were able to prove the defendant – who lives in south Wales – was on the A34 thanks to mobile phone usage.

David Elias QC, defending, said that his client is of good character and that he feels ‘regretful and remorseful for what he did’, adding that he suffers from chronic kidney disease. 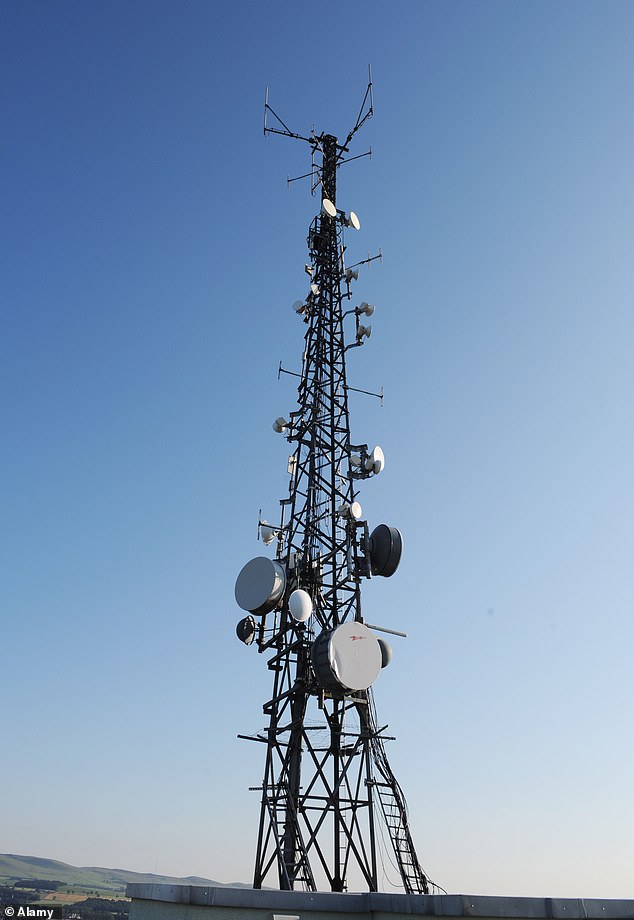 Wright, of Llanmihangel Road, Cowbridge, pleaded guilty to two counts of perverting the course of justice.

He said: ‘On each of the occasions you were found to be speeding. You were sent letters requiring information and who was the driver. You blamed a company you were associated with.’

Recorder Bull added that ‘considerable’ time was spent by authorities pursuing the case and that his sentence should act to ‘deter’ those considering similar attempts.

The defendant will also have to pay £3,500 in prosecution costs.

Had Wright admitted to speeding, he could have ended up with paying as little as a £200 fine and simply had six points on his licence instead.