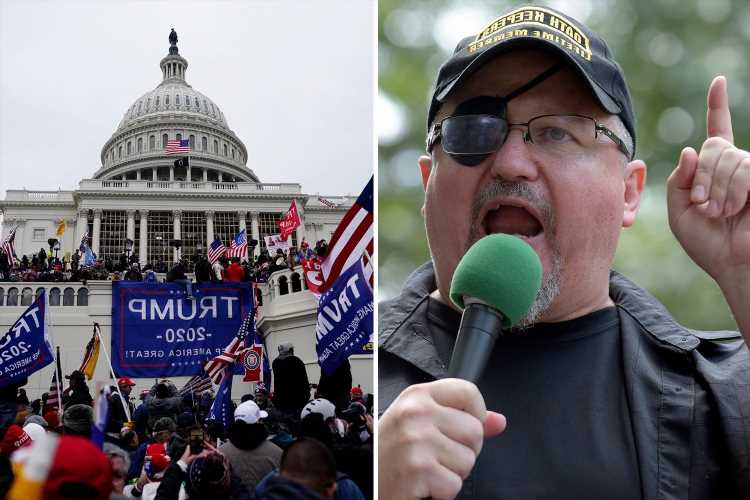 THE founder of the far-right militia the Oath Keepers and 10 others were arrested and charged with seditious conspiracy over their plot to storm the US Capitol on January 6, 2021.

Oath Keepers Leader and Founder Stewart Rhodes, 56, was arrested by FBI agents in his Granbury, Texas, home on Thursday. 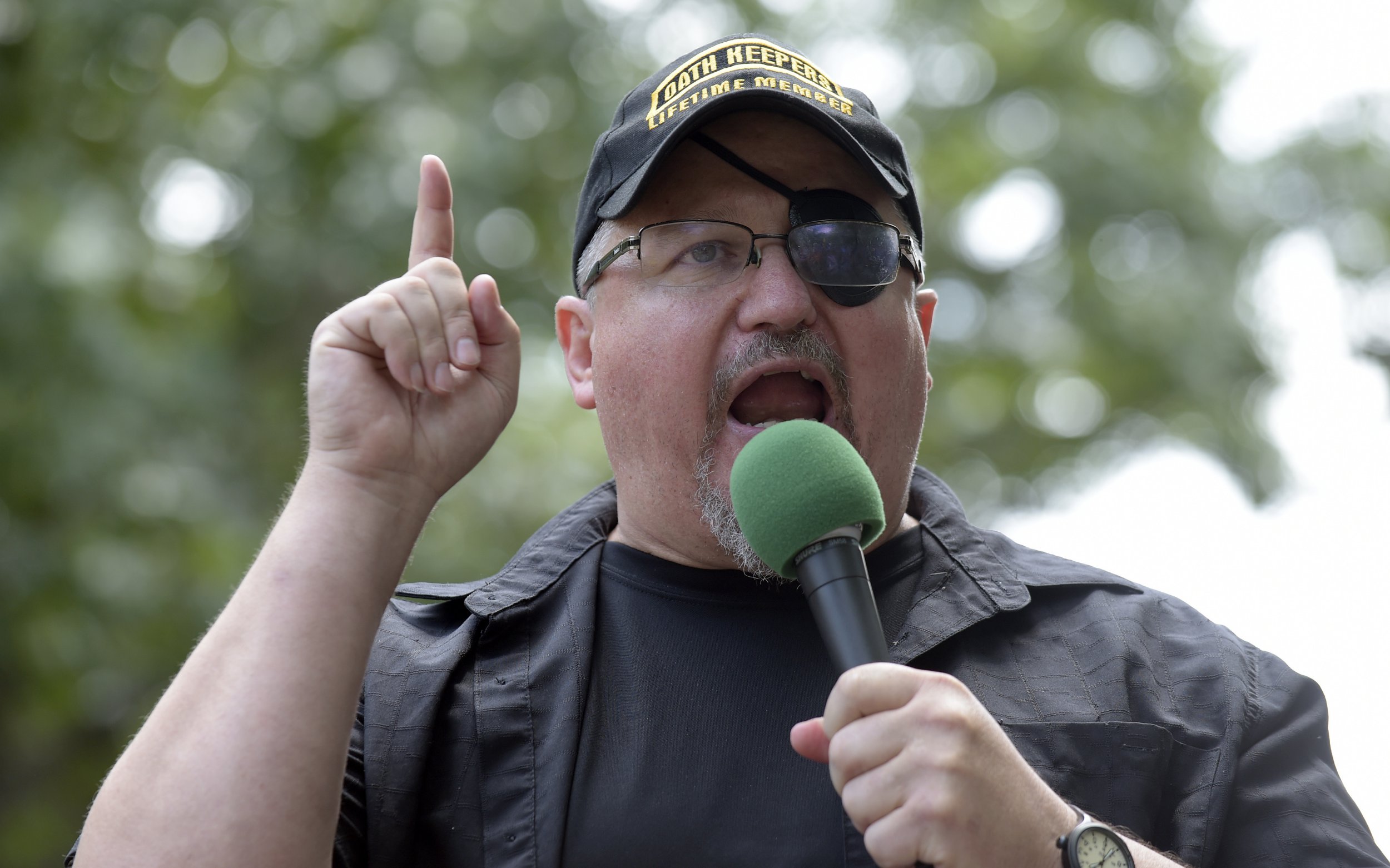 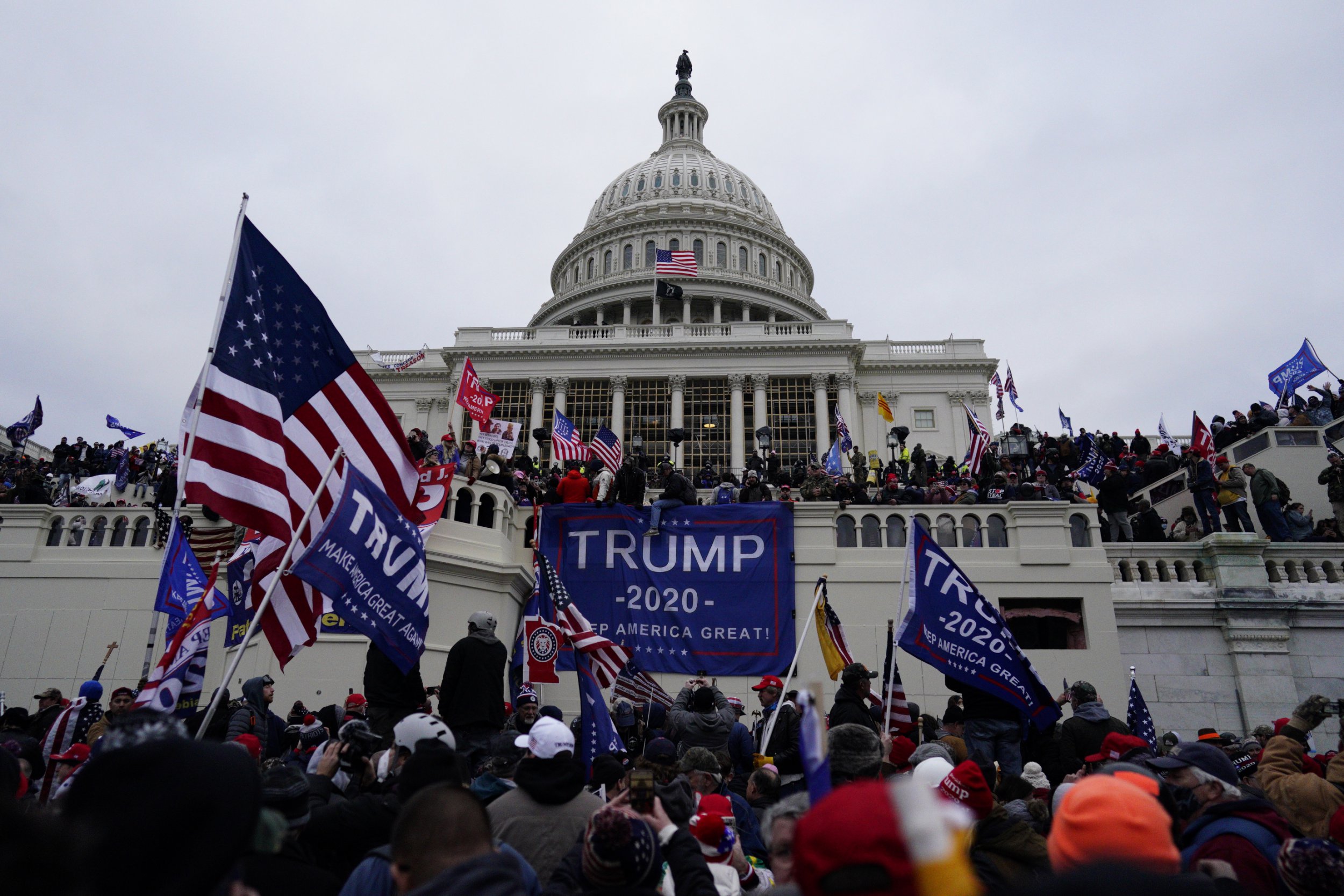 The arrest marked an escalation of the Justice Department’s investigation into the attack on the US Capitol on January 6, 2021.

Rhodes has been under investigation for his role in the riot since last spring after he sat down with FBI agents for an interview in Texas.

Rhodes is accused of organizing an armed plot to storm the Capitol and stop the certification of President Joe Biden’s election victory, bringing paramilitary gear and weapons to support the attack.

The Oath Keepers and the Proud Boys have emerged as the most prominent far-right extremists to have taken part in the assault on the Capitol.

According to authorities, Rhodes was at the US Capitol on January 6, communicating by cellphone and via a chat app with members of his team.

Several Oath Keepers members stormed the Capitol; however, Rhodes has claimed that he never entered the building.

At the time, Rhodes claimed Biden was wrongly elected, saying: "You gotta declare everything that comes out of King Biden's mouth as illegitimate – null and void from the inception because he is not a legitimate president."

The Oath Keepers militia was founded by Rhodes, a former US Army Paratrooper and disbarred lawyer, in 2009 to "defend the Constitution against all enemies, foreign and domestic."

It now has tens of thousands of members – possibly making it the largest militia in the US.

The January 6 riots broke out as protestors claiming the election was stolen from former President Donald Trump stormed the Capitol building.

Protestors pushed back against police who awaited aid from the national guard and broke through the barriers separating them from the building.

They scaled walls and smashed windows to breach the building and gain access to the chambers of Congress and House Speaker Nancy Pelosi's office as members met to officially elect Biden as the 46th President.

Five people were killed, including Capitol Police Officer Brian D. Sicknick, who was beaten by the rioters and died in the hospital a day later. 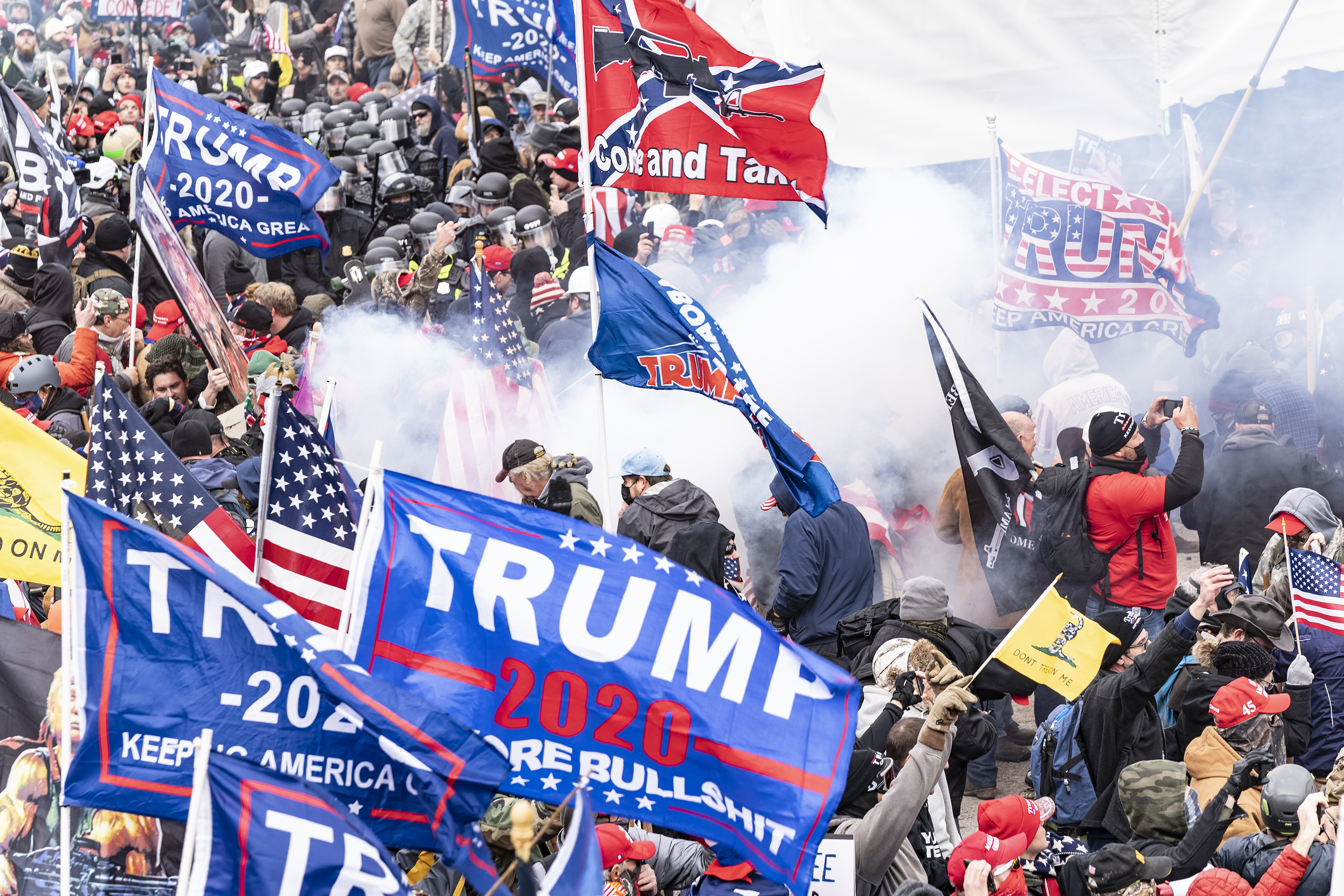