Police in Florida say two students at a Daytona Beach university may have thwarted a mass shooting by reporting concerning messages shared in a Snapchat group to campus security.

Young said Hagins had threatened to carry out at an attack like the deadly 1999 mass shooting at the Columbine High School in Littleton, Colorado, before students left school for the winter break.

Concerned by messages from Hagins, two of his peers reported their concerns to campus security, who alerted police at around 4:10 a.m.

Police quickly made their way to Hagins’ residence and were able to apprehend him as he left his apartment. The 19-year-old was carrying a collapsible rifle, a magazine and boxes of ammunition in his backpack. 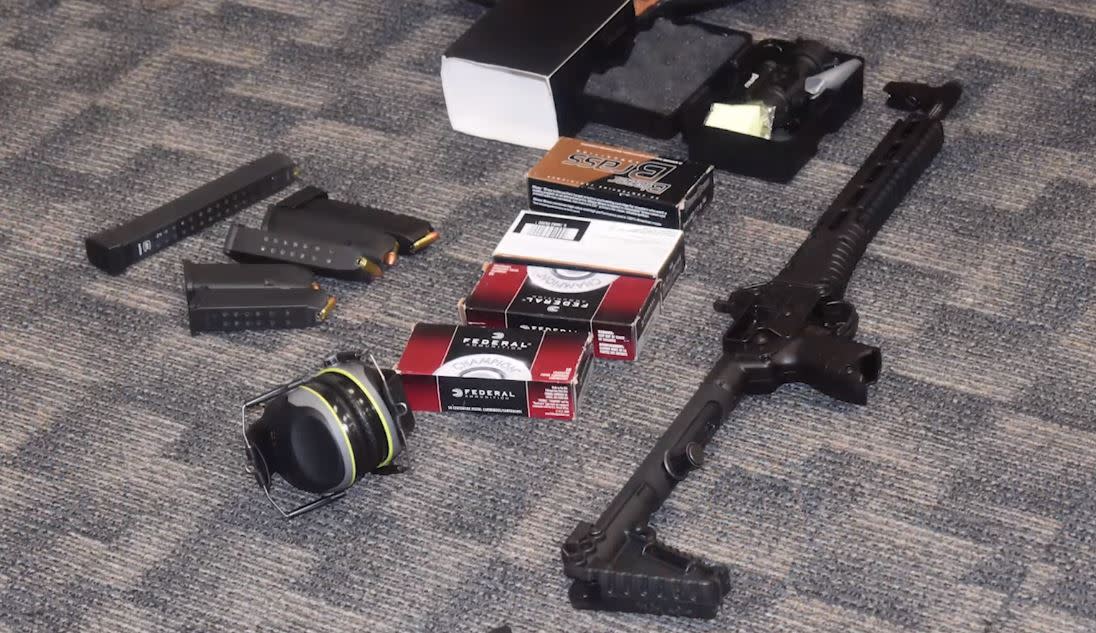 Young said Hagins had planned to go to a shooting range to practice with the firearm, which police said it appeared the 19-year-old had sold his vehicle to purchase, before making his way to school.

And had he made it to campus, Young said police feared Young might have carried out a sinister plot based on social media messages found by investigators.

“By the Grace of God those two students came forward and thwarted that plan,” he said.

Young said Hagins has since confessed to making the statements, adding: “He may want to claim that it was all a joke and he wasn’t serious about it. But we don’t find anything funny about discussing a mass shooting on a campus. If he was looking for attention, he's got it."

“He said once he was done at that firing range, he was going to campus to enact a Columbine," the police chief said. 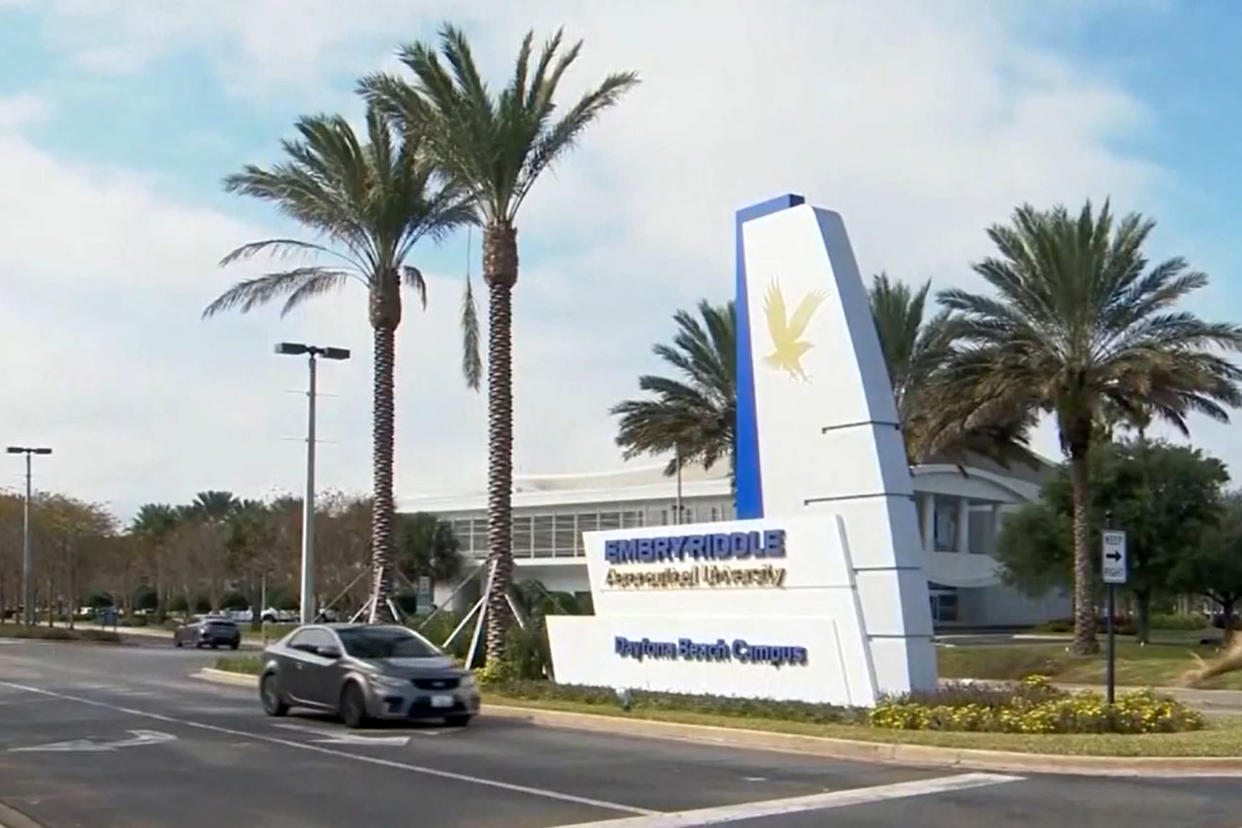 In a separate statement on Thursday, the Daytona Police Department said Hagins had been charged with written threats to injure or kill, attempted first degree homicide and terrorism.

The 19-year-old was to be held under no bond status for all three charges until his first appearance in front of a judge they said.

At this point, police said detectives are still working to establish an exact motive. However, the department said detective learned that Hagins had been "in danger of failing classes" at his college and was also cited for a traffic infraction while on campus on Wednesday.

His arrest comes just days after a mass shooting in Michigan on Nov. 30 left four students at the Oxford High School in suburban Detroit dead.

Prosecutors have said they believe that attack could have potentially been prevented had the suspect's parents taken action after being alerted to allegations of disturbing behavior.

In that case, the suspect, Ethan Crumbley, 15, has also charged with terrorism, a relatively rare charge to be issued in connection with a school shooting.

It is unclear whether the charges against Crumbley played any role in the decision to charge Hagins with terrorism. Young said that when he was first alerted to Hagins' threats, the Michigan shooting was the first thing on his mind.

The police chief urged others to follow the example of the two students who “stepped up, came forward and brought this to our attention.

“If you see something, you say something. This is the way we combat what’s going on in this country right now,” he said.