CoE school teacher, 41, who sent ‘sexually motivated’ texts to pupil then began fling with her soon after she left school is banned from the profession 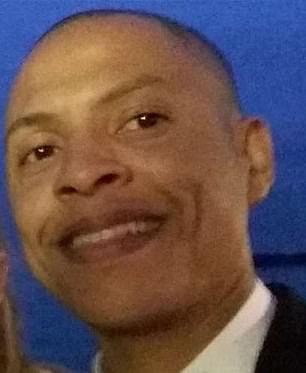 Pictured: Stephane Lecurieux-Clerville has been barred from teaching for life over his sexual relationship with a former pupil

A disgraced head of sixth form at a Church of England school has been barred from teaching for life over his sexual relationship with a former pupil.

Stephane Lecurieux-Clerville, 41, was leader of sixth form at the John Wallis Church of England Academy in Ashford, Kent, when he began an escalating series of ‘sexually motivated’ interactions with a female student.

His relationship with the schoolgirl – identified only as ‘Pupil A’ – was brought to the attention of the school authorities in 2019 when she told another member of staff what had happened.

At a subsequent disciplinary meeting, which led to his dismissal, Lecurieux-Clerville admitted ‘regular text message conversations of a platonic nature’.

But while Pupil A was still attending the school, he began to give her gifts, communicate with her outside school and touched her beneath her top.

Once Pupil A had left the school, the relationship continued and eventually led to the pair engaging in sexual activity, including the swapping of naked photographs of themselves.

A report by the Teaching Regulation Agency stated: ‘The panel found that the allegations, as found proven, were of a sexual nature and were sexually motivated, in that Mr Lecurieux-Clerville had acted in pursuit of sexual gratification and in pursuit of a future sexual relationship.

‘In his written representations, Mr Lecurieux-Clerville states that his intentions at the outset had been purely platonic.

‘However, the panel considered that there was no alternative, plausible reason for Mr Lecurieux-Clerville’s conduct.’ 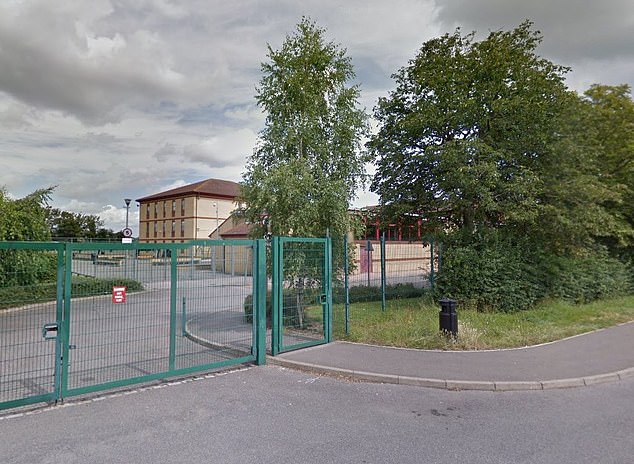 Mr Lecurieux-Clerville, 41, taught at the John Wallis Church of England Academy in Ashford (pictured) when he began a series of ‘sexually motivated’ interactions with a female student

‘The panel considered this to have been a continuing and developing relationship, with no break in communication after Pupil A had left the school.

‘The panel therefore found that Mr Lecurieux-Clerville’s actions constituted conduct that may bring the profession into disrepute.’

Lecurieux-Clerville admitted the facts of the allegations, and failing to maintain professional boundaries in developing an ‘inappropriate’ relationship with the student, ahead of a virtual meeting of the professional conduct panel.

The panel has recommended that he be prohibited from teaching indefinitely and, in view of the seriousness of the allegations found proved, he should not be entitled to apply for restoration of his eligibility to teach in the future.