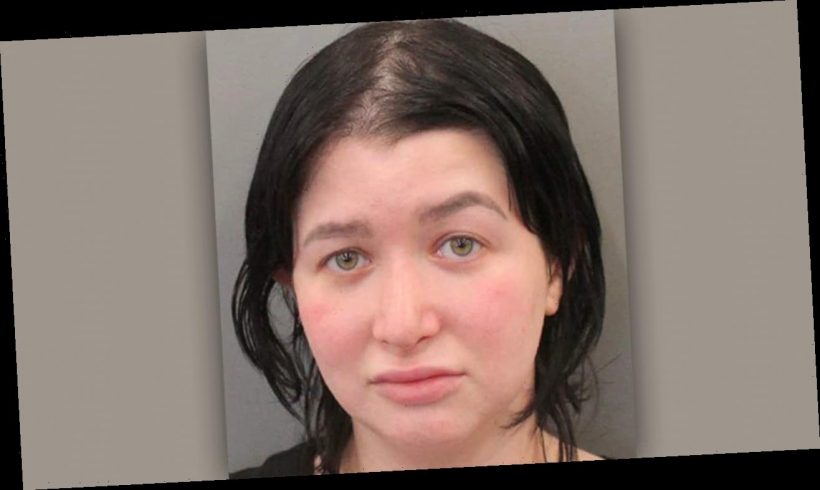 A Houston woman took out two life insurance policies on her 6-year-old son before giving him lethal doses of medications and over the counter drugs that caused him frightening hallucinations before he died, prosecutors said Thursday.

Marks, 25, has been charged with capital murder and was being held without bond. Court records did not list an attorney for her. 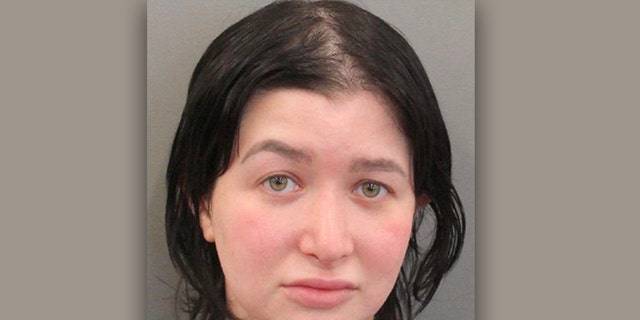 Ashley Marks had taken out two life insurance policies, each worth $50,000, for her son and she was the sole beneficiary, investigators said in court documents.
(Houston Police Dept)

An autopsy ruled the boy’s death a homicide after finding toxic amounts of methamphetamine and cocaine and various antihistamines, according to court records.

The boy’s grandfather told Houston police that after Marks had given her son medicine, the boy started hallucinating and “believed there were bugs on his clothing” and that his grandson “became scared of his hallucinations,” according to court documents.

The grandfather, Adam Marks, told police that after he told his daughter that her son had hallucinated after taking his medicine, she told him to give him more. He told police he did not comply, according to court records. The boy and his sister were living with their grandfather at the time of his death.

Adam Marks told police that his daughter gave her son more medicine, Nyquil, a few hours before he died, police said. According to the manufacturer, Nyquil should not be given to children under 12 years old.

Investigators said they discovered that Ashley Marks had taken out two life insurance policies, each worth $50,000, for her son and she was the sole beneficiary, according to court documents. The policies were taken out about a month before the boy’s death. Marks is a licensed insurance agent, police said.