An 87-year-old Texas woman has been found dead in her home from what police are calling “homicidal violence.”

The discovery of Anita Daniels Thompson’s body in Dallas came a day after she reported that someone had tried to break into her home, according to KDFW.

Dallas Police, as of Wednesday, have yet to release the names of any suspects or explain how Thompson was killed. 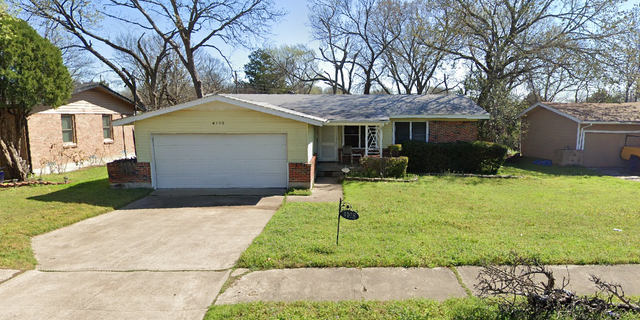 MURDER VICTIMS AT COUNTRY CLUB IN ATLANTA-AREA SUBURB IDENTIFIED: ‘THE CLUB IS STILL IN SHOCK’

The department says investigators responded to a call regarding a deceased person at her home around 6:30 p.m. Tuesday and “determined the victim, Anita Daniels Thompson … died from homicidal violence.”

Teresa Hanks, president of the local neighborhood association, told KDFW that Thompson had called her Monday and said someone tried to break through her back door overnight.

Thompson is survived by her daughter, the station adds.