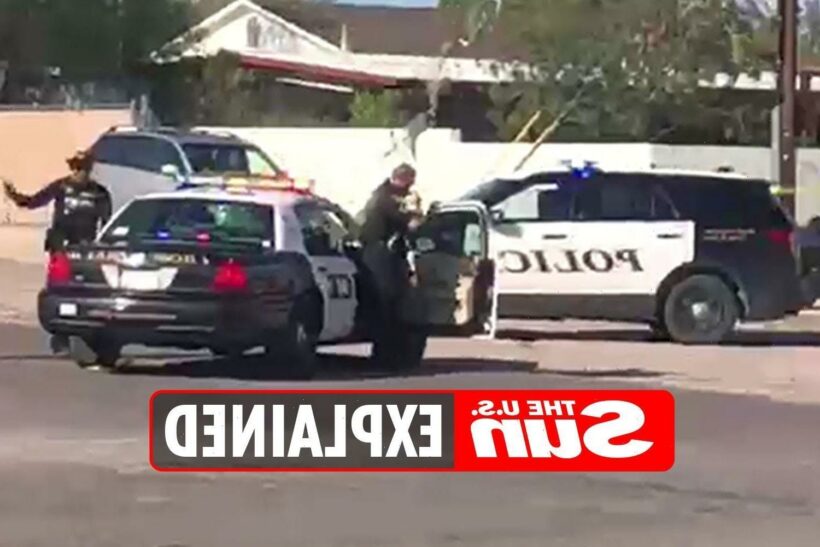 TWO people are dead, several are injured and three children are missing after a "horrific" incident in Tuscon, Arizona on Sunday, July 18, 2021.

A 35-year-old gunman was shot by police after he killed a neighbor, wounded three first responders, and injured a bystander yesterday. 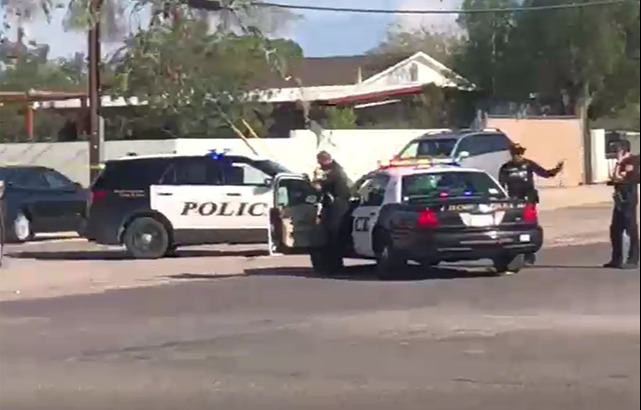 What happened in Tucson last night?

The gunman went on a shooting spree in the city yesterday afternoon at around 4pm, that spanned across three different locations in the downtown area.

Dispatchers receive a 911 call at 3:45pm amid reports of a house fire on the 2100 block of East Irene Vista and a separate call regarding a medical emergency at the nearby Quincy Douglas Park at around the same time.

As EMT's attended the scene at the park, the driver of an SUV pulled up alongside the ambulance before shooting two paramedics and fleeing.

According to cops, the shooter then drove back to the house where firefighters were tackling the blaze and opened fire at the emergency responders and neighbors.

The gunman then fled the scene once again, encountering an eight-year veteran of the police department on his travels – and ramming into the police vehicle.

"As one of the officers drives up the street, he sees the suspect in the vehicle and the suspect sees him," police chief Chris Magnus said. "The suspect then attempted to ram the officer … disabling the police car."

As the officer got out of the car, the suspect opened fire. The officer returned fire, critically striking the gunman and stopping his rampage. 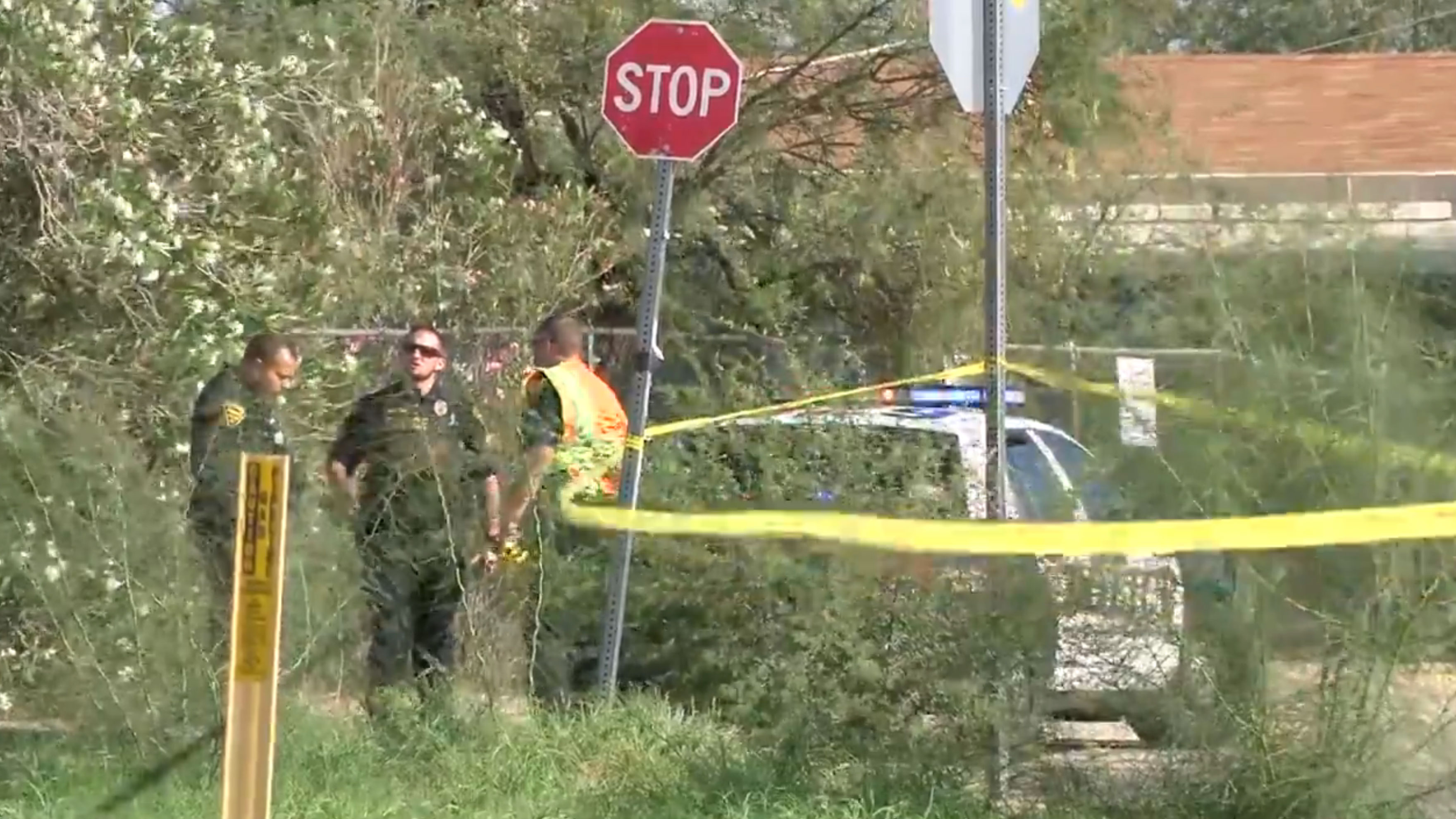 How many people died?

The charred remains of an unidentified victim were found at the home that was on fire, and "two or three children" who live at the address are currently missing.

As neighbors attempted to assist the fire department dousing the flames, one, aged 44, was fatally shot in the head.

Another neighbor suffered minor injuries after a bullet "grazed" their head. A fire captain was also struck in the arm but is believed to be in a stable condition with minor injuries.

The driver of the ambulance, 20, was struck in the head at Quincy Douglas Park and is currently in a critical condition.

A female EMT, 21, sat in the passenger's seat was shot in the arm and chest and is currently stable.

Who was the gunman?

The suspect is yet to be identified by police.

The only information currently known about the gunman is that it is a 35-year-old individual.

The shooter was taken into custody before being taken to a local hospital, where he is currently in a critical condition after being shot by police.

His motives for the incident remain unclear.