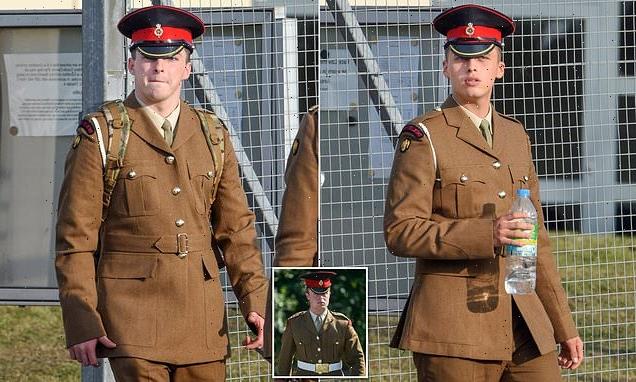 Two Household Cavalry soldiers have been cleared of racially abusing their Northern Irish colleague after claiming jokes about him being an IRA terrorist were just ‘boisterous banter’.

Troopers Maxwell Nicholls and Declan Coutts were also acquitted of attacking a Muslim colleague in the esteemed regiment which is traditionally responsible for guarding the Queen.

The pair admitted calling Trooper Scott Alexander ‘Gerry Adams’ and ‘terrorist’ and making IRA jibes but said these types of jokes were part of their regiment’s culture.

Tpr Alexander, their young roommate, told a court martial he felt ‘demoralised’ and was subjected to pranks and physical attacks including choke-holds.

But the pair denied carrying out ‘malicious’ attacks, with Tpr Nicholls claiming it was part of ‘rough and tumble’ Army life and Tpr Coutts saying Tpr Alexander ‘was good at dishing it out but not taking it’. 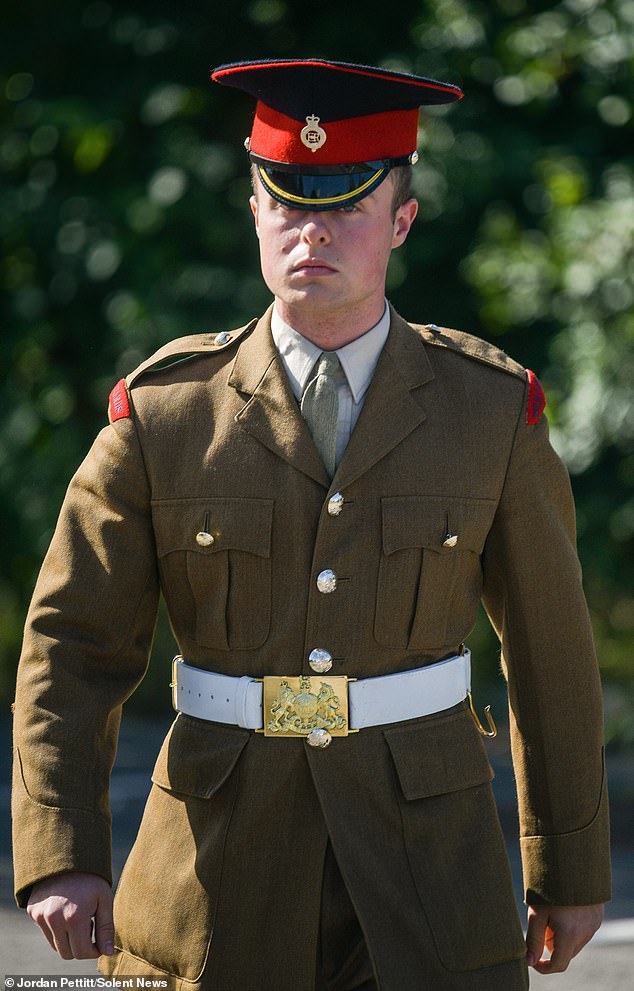 All four soldiers were trainees with the historic Household Cavalry Mounted Regiment in Windsor, one of the most senior in the Army.

As the board delivered not guilty verdicts to all nine charges at Bulford Military Court, Wilts, Tpr Nicholls and Tpr Coutts stood side by side in uniform with their arms by their sides and kept blank faces.

After the board left the courtroom, they turned to each other, smiled, Tpr Coutts said ‘phew’ and they remarked how their hands were shaking.

Tpr Nicholls and Tpr Coutts were both cleared of racially aggravated battery, regular battery, and a conduct charge related to their behaviour towards Tpr Alexander. 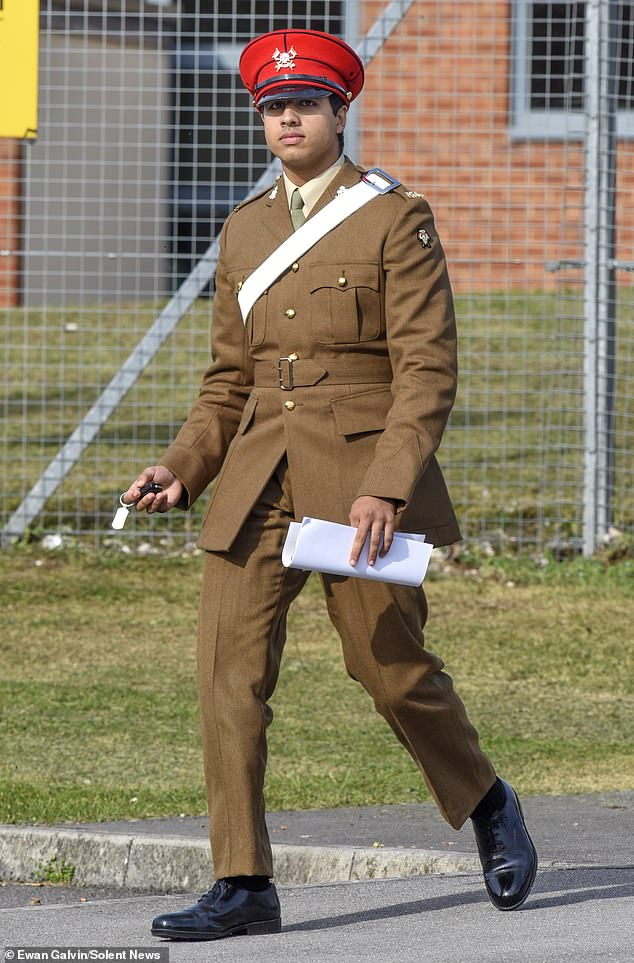 It was alleged he made derogatory references to ‘Mashallah’ as he shoved Trooper Azaan Aziz-Sheikh (pictured) in the head while at a pub on October 30, Bulford Military Court heard