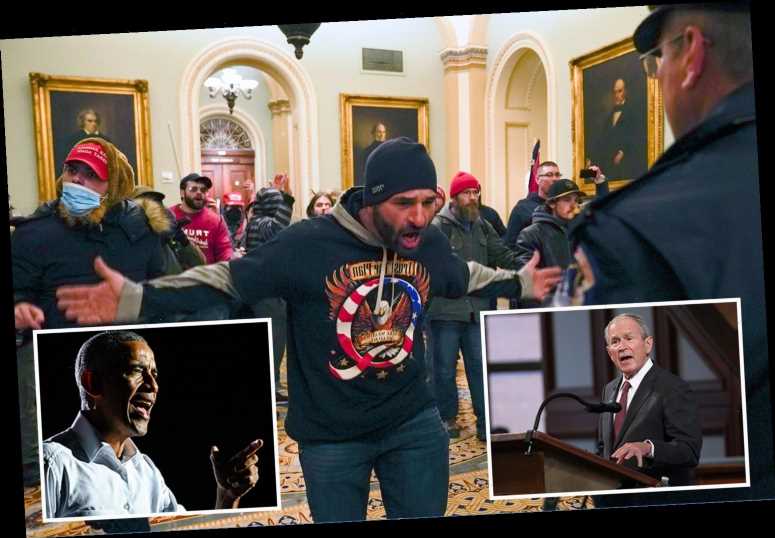 BARACK Obama has branded the rioting by Donald Trump supporters a “great dishonor” to the United States.

He was joined by fellow former President George W. Bush who condemned the “sickening attack” on the Capitol, in which four people died. 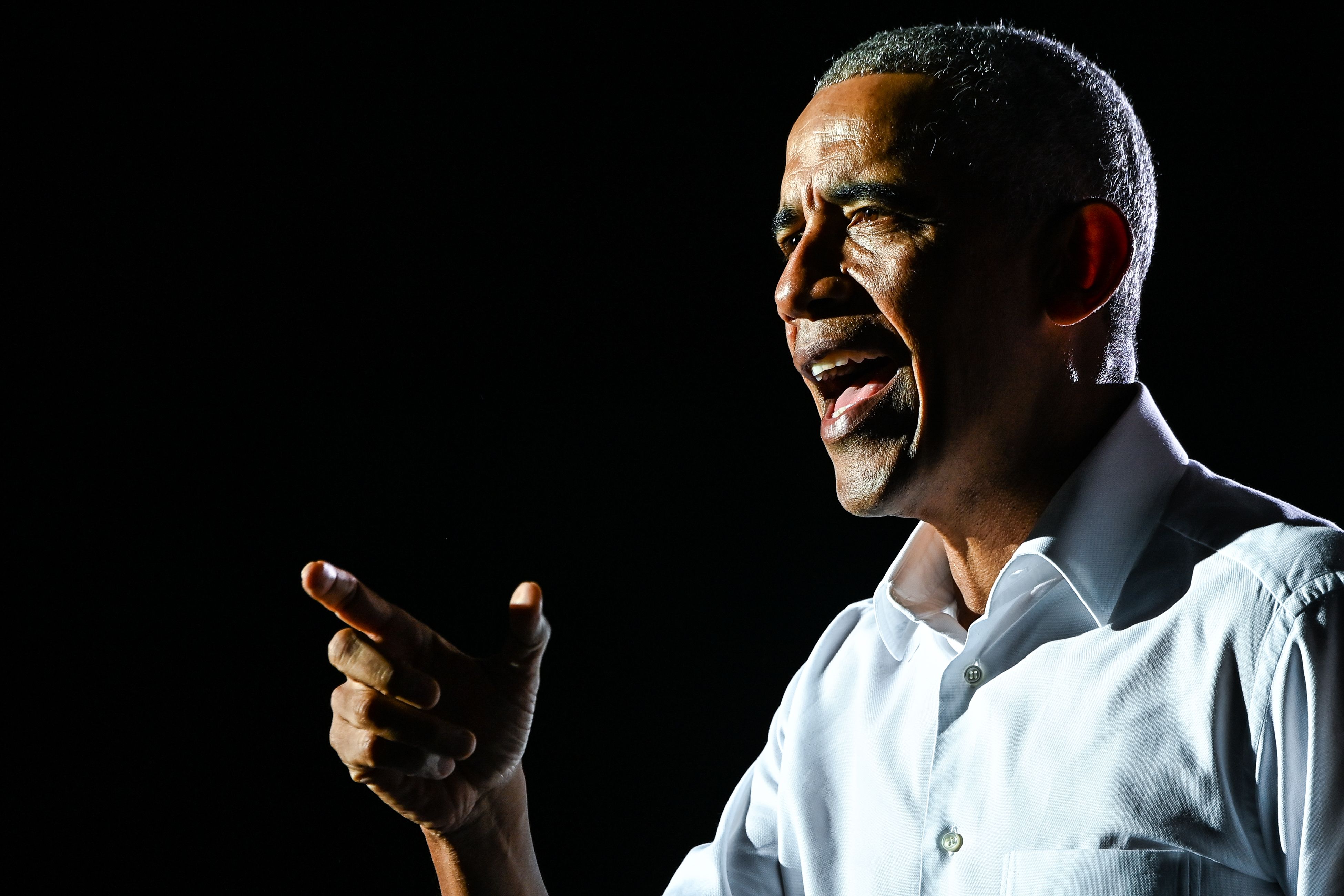 After Republican challenges to the results in several states were thrown out, Biden has been officially declared president elect.

Obama laid the blame for the violence – in which Air Force veteran Ashli Babbit, of San Diego, California was shot dead – squarely on his successor as President.

"History will rightly remember today's violence at the Capitol, incited by a sitting president who has continued to baselessly lie about the outcome of a lawful election, as a moment of great dishonor and shame for our nation,” he tweeted, 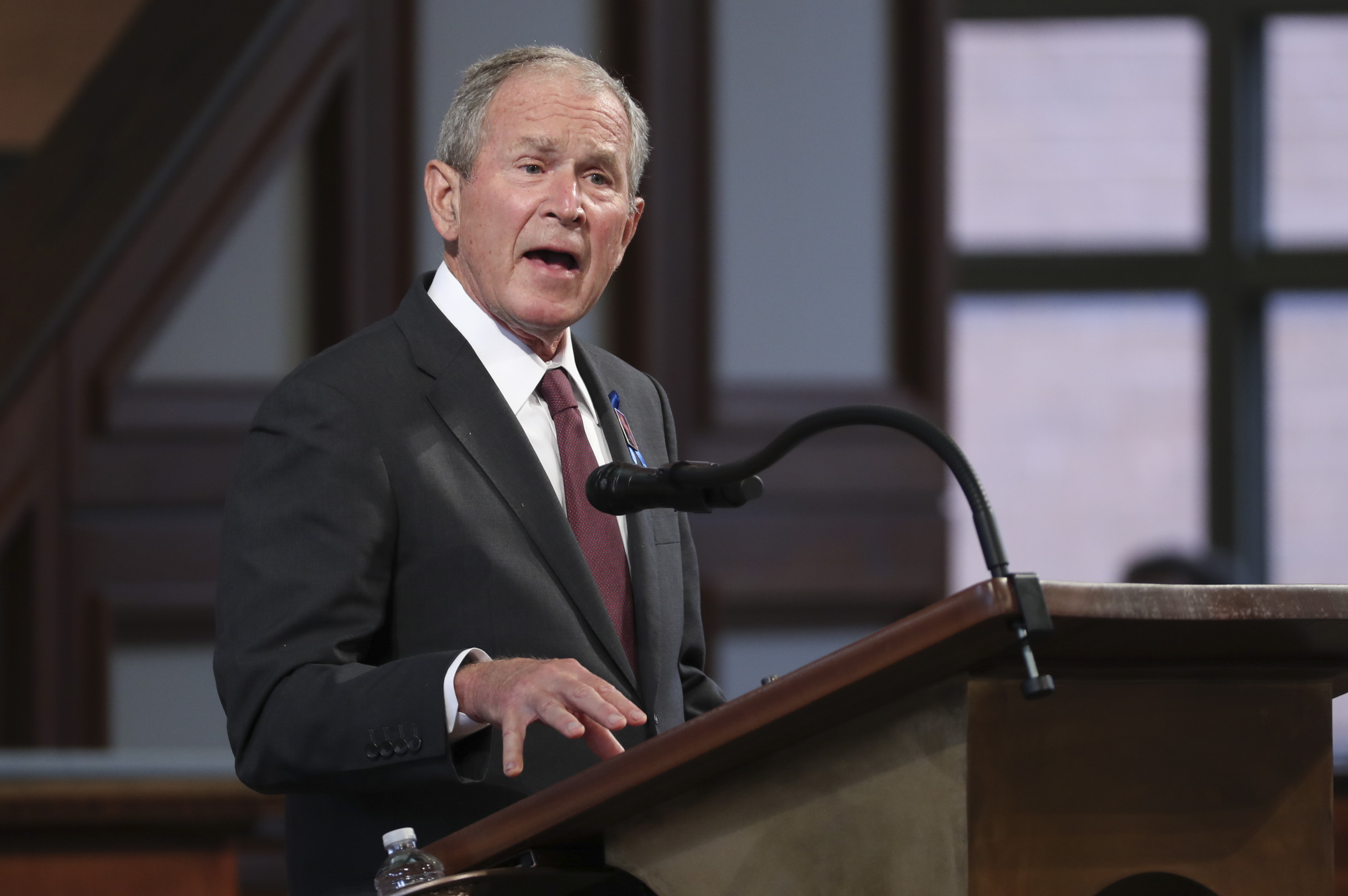 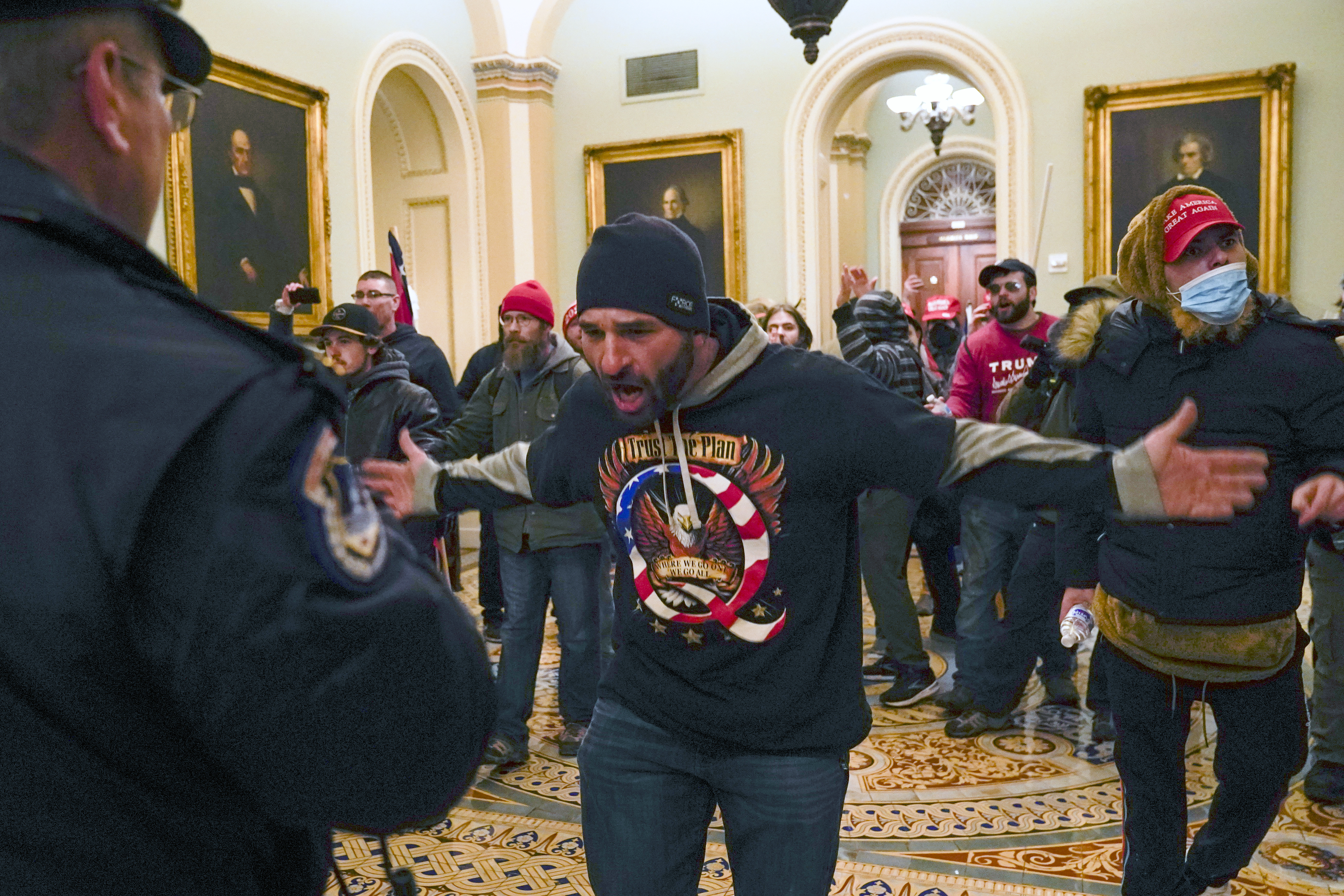 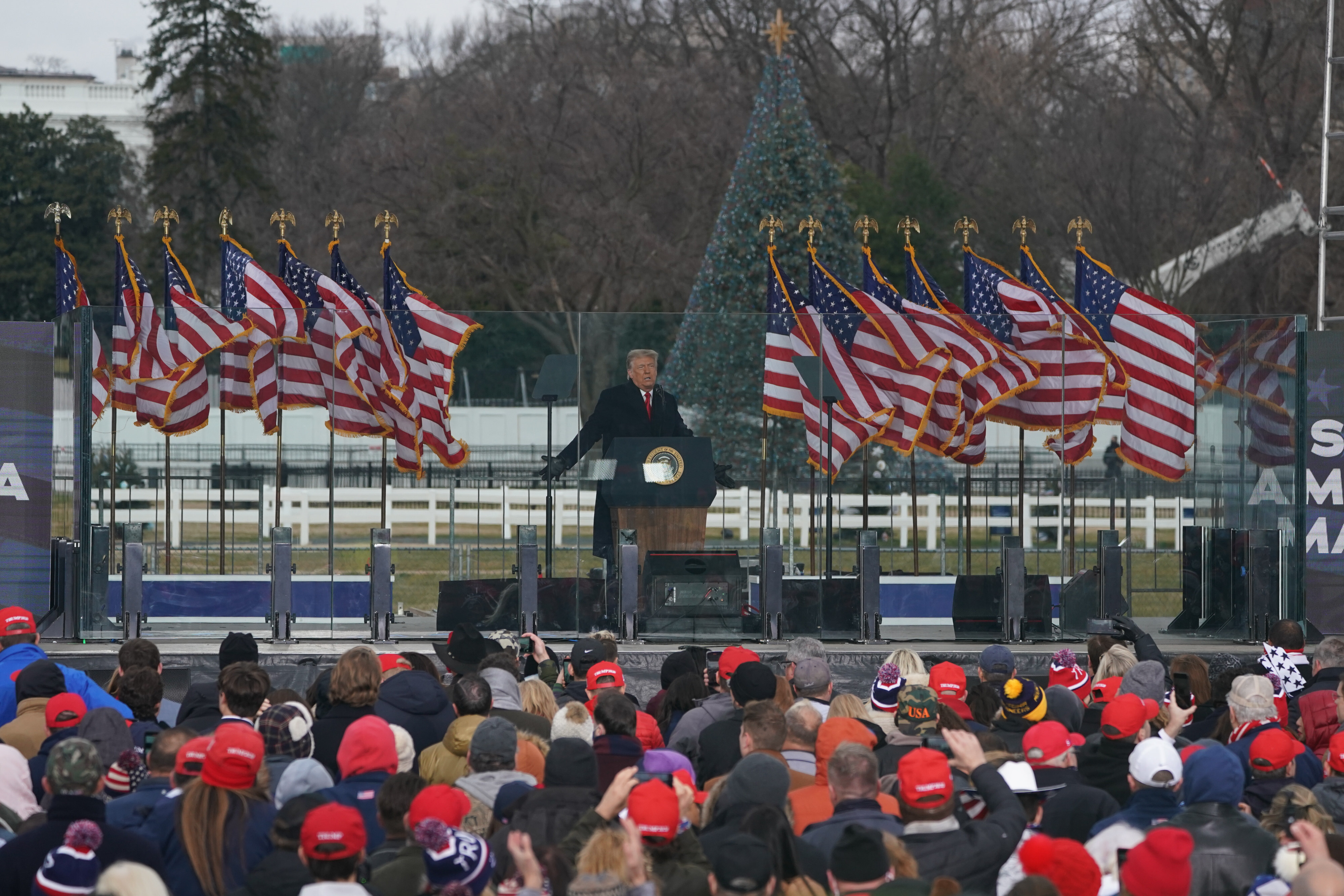 "For two months now, a political party and its accompanying media ecosystem has too often been unwilling to tell their followers the truth – that this was not a particularly close election and that president-elect Biden will be inaugurated on January 20.”

Meanshile Bush, the only living former Republican president, said he was “appalled” by the “sickening and heartbreaking sight".

"This is how election results are disputed in a banana republic – not our democratic republic," the former president wrote in a statement.

"I am appalled by the reckless behavior of some political leaders since the election and by the lack of respect shown today for our institutions, our traditions, and our law enforcement." 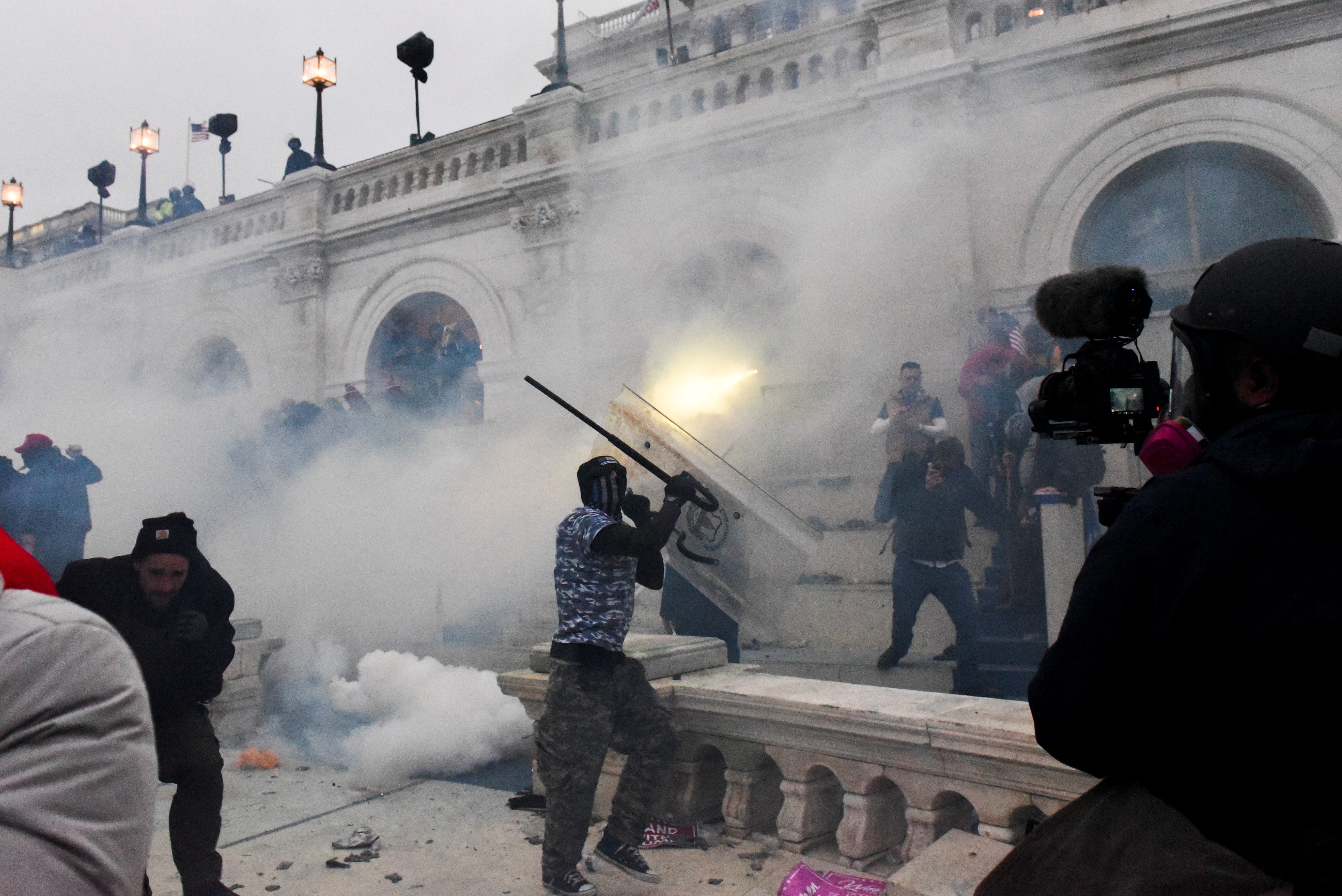 "The violent assault on the Capitol- and disruption of a Constitutionally-mandated meeting of Congress – was undertaken by people whose passions have been inflamed by falsehoods and false hopes.

"Insurrection could do grave damage to our nation and reputation."

Immediately after the certification, the White House released a statement from Trump in which he pledged an "orderly transition" on January 20 when Biden will be sworn into office saw.

It has also emerged that fellow Republicans are plotting to remove Donald Trump as president after the violence.

The 25th amendment of the US Constitution allows the vice president to take office if the president should be "unable to discharge the powers and duties of his office".

Republicans are said to be "furious" at Trump for stirring up his supporters with false claims of election fraud, Axios reports.