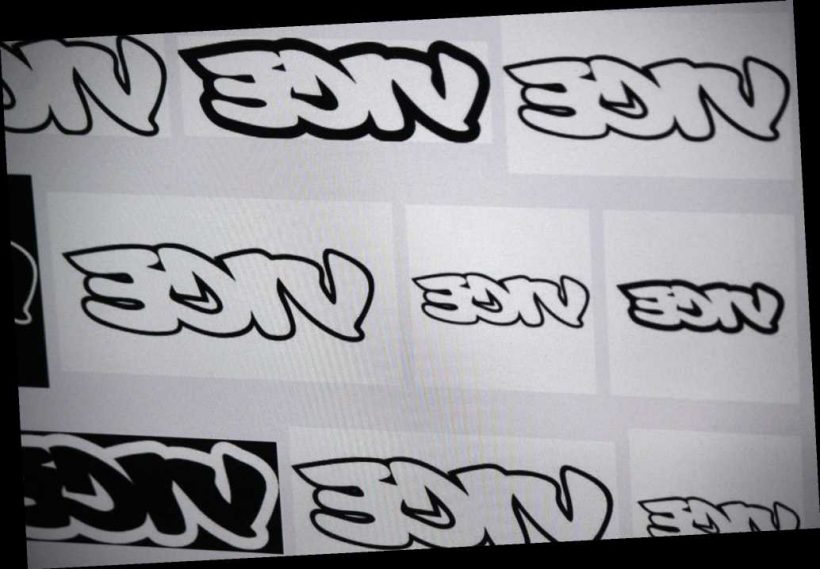 Digital media giants hit by the advertising freeze at the start of the pandemic continue to jump at the chance to go public amid a blank-check company craze.

The latest is Vice Media, which reportedly is in “advanced talks” to combine with Jack Leeney’s San Francisco based special purpose acquisition company, 7 GC Company.

In his days at Morgan Stanley, Leeney reportedly helped Tesla, Linkedin and Pandora to go public. At 7 GC, he sold Cheddar TV to Altice.

The move, first reported by The Information, comes as Vice Media has seen its valuation drop to $2.5 billion, down sharply from the heady days in 2017 when it was valued at $5.7 billion after landing a $450 million investment from private equity giant TPG.

Two years later, however, Walt Disney Co. wrote off its $355 million investment in the company. In October, 2019 the edgy male-focused Vice diversified its base by acquiring Refinery 29, aimed at millennial women.

Leeney offered “no comment” on the pending deal with Vice when Media Ink called Thursday.

Digital publishing company Group Nine, which owns Thrillist, NowThis and The Dodo, took a slight different route and formed its own SPAC. It’s now seeking to acquire other digital publishers and while it has talked with Vice Media, according to The Information, it has yet to pounce with a deal.

BuzzFeed, which recently completed the acquisition of Huffington Post and unveiled a round of deep cuts in order to stay profitable, is also reported to be seeking to go public via the SPAC route.

Digital publishers face a daunting task battling tech giants Facebook, Google and Amazon for advertising revenue. According to an analysis by the advertising giant Group M provided to the Wall Street Journal last month, the big three “triopoly” increased their digital ad dominance to 90 percent of the market, up from 80 percent in pre-COVID 2019.