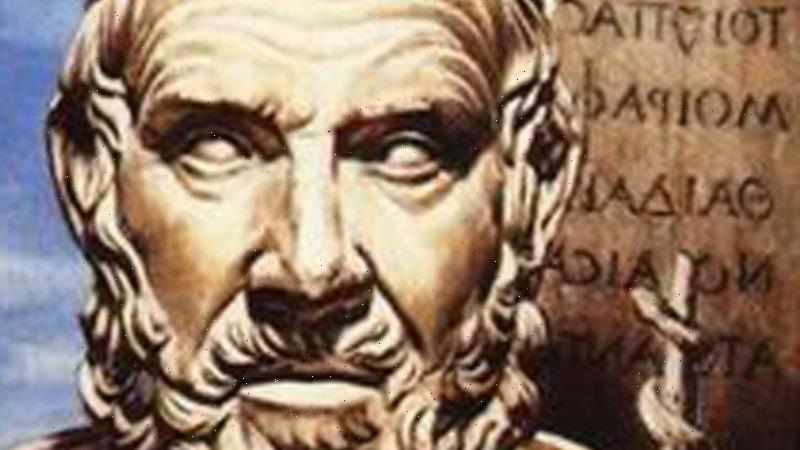 As I was leaving an office after a chaplaincy visit, a young man caught up with me near the entrance and said: “Excuse me chaplain. Could we go for a walk for a while?”

My initial response was to do a quick calculation of what that would do to my following appointments and then, after embarrassing myself at the delay, I said: “Sure. Let’s go.”

I knew Rex was grieving the death of a close friend and colleague in a road crash two weeks earlier, and I began to gather my thoughts for the potentially difficult conversation to come.

Off we set, walking briskly along busy suburban roads, down side-streets, up hills, across a park. Still I waited for the conversation to begin and the reason for the walk to emerge. I gave him occasional opportunities to open up, but didn’t have any luck. I asked how his mate’s family were coping, but there was no request for wise words or an explanation of the meaning of life or why tragedies happen.

We continued on, mostly in silence, and at the 20-minute mark I realised that my fitness level no longer qualified me for this aspect of a chaplain’s work. Mercifully his office was in sight and at the 25-minute mark we entered the foyer. I was hoping that Rex would suggest we find a quiet spot to talk. Instead, he patted me on the shoulder, said “thanks mate, that was great” and headed back to his office.

The Greek physician Hippocrates, circa 400 years BC, stated that “walking is man’s best medicine” – a maxim that has rarely rung truer than during COVID-19 restrictions, where we were reminded that a walk in the company of others adds therapeutic dimensions where conversation is spontaneous, open, or as with my experience, almost non-existent but constantly on offer. 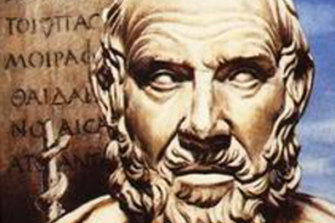 The ancient Greek physician Hippocrates believed in the powerful effect of a good walk.

It is the walk itself, walking together, that not only symbolises interpersonal support but makes it so beneficial. Terri Irwin AM, wife of the late conservationist Steve Irwin, has said: “Your grief path is yours alone and no one else can walk it.” That’s true, but we can walk with others on some parts of the journey.

After Rex and I parted I realised that I had been given a metaphor for supporting others in a range of circumstances. Be prepared to walk beside them, not necessarily trying to emulate the “in their shoes” adage. Don’t presume to know what they need along the way and don’t always expect to see the end result.

Jim Pilmer is an Anglican priest.