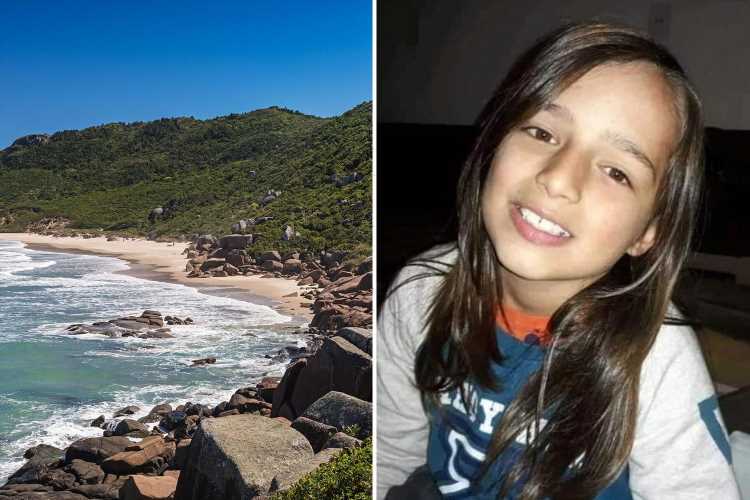 A SCHOOLBOY was buried alive in a hole he dug at the beach when it collapsed on him while playing with pals.

Arthur Correa Nunes, 10, died after crawling into the pit in dunes near Praia da Galheta Beach in Laguna, Brazil. 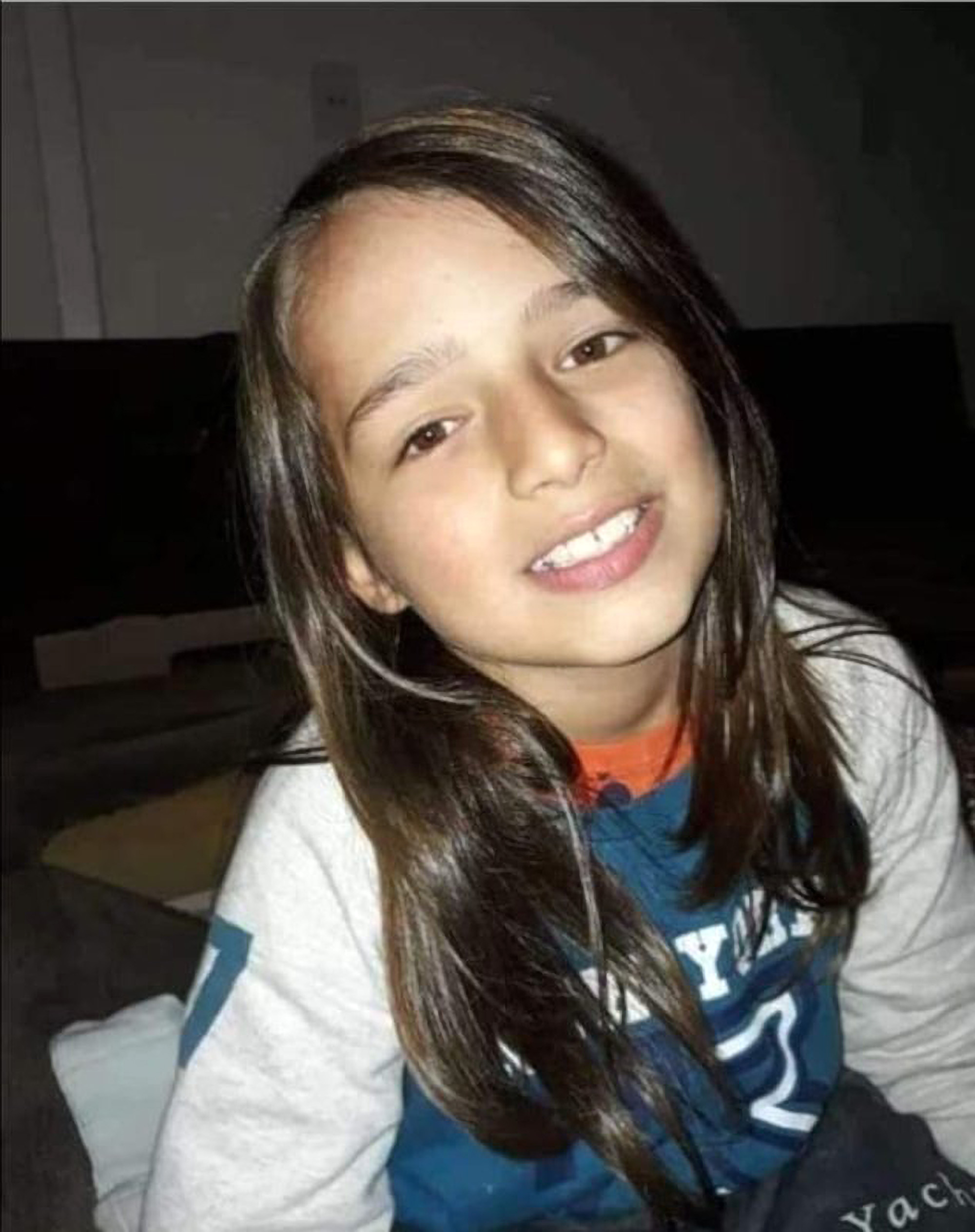 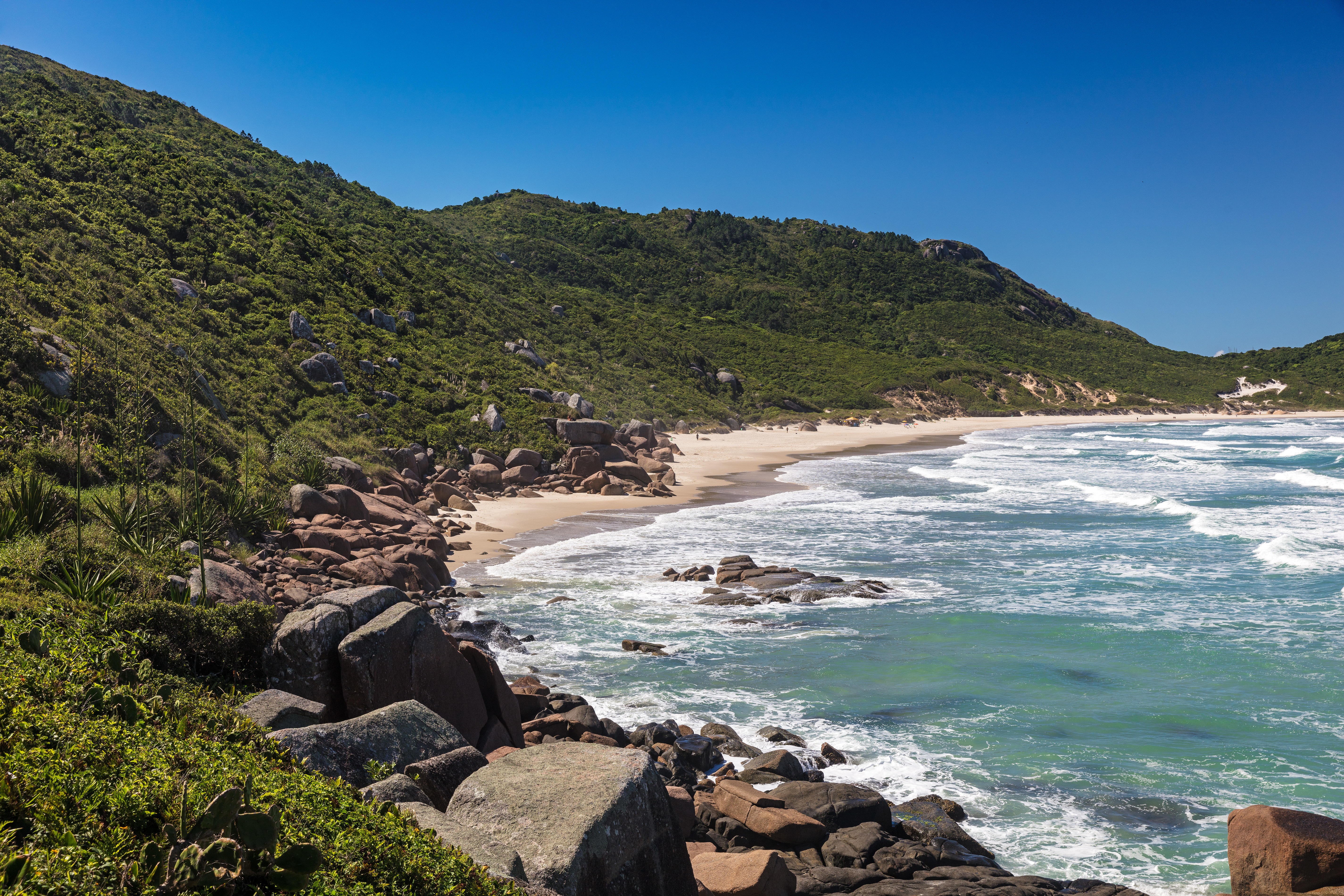 The youngster was swallowed by the sand but dragged out by a panicked passerby moments later after his friends raised the alarm.

Desperate attempts were then made to revive him before emergency services arrived.

But after paramedics fought for more than an hour to save Arthur, he sadly died at the scene, Brazilian news site Ndmais reported.

Aziz Tebechrani Neto, professor of soil mechanics at the University of the Extreme South of Santa Catarina, has now warned parents about the dangers sand dunes pose.

He said: “From the moment there is destabilisation, such as a hole, in the dunes they tend to re-shape themselves and this often happens via collapse.”

Aziz said that what happened in the dune is similar to a landslide except in sand dunes the probability of something like this happening is far higher because of the lack of cohesion between the grains of sand.

He added: "Even if a hole in the dune appears safe and stands strong for some time, it isn't, because a simple gust of wind can bring it crashing down."

Local media said a wake was held for the 10-year-old boy and he was later cremated. 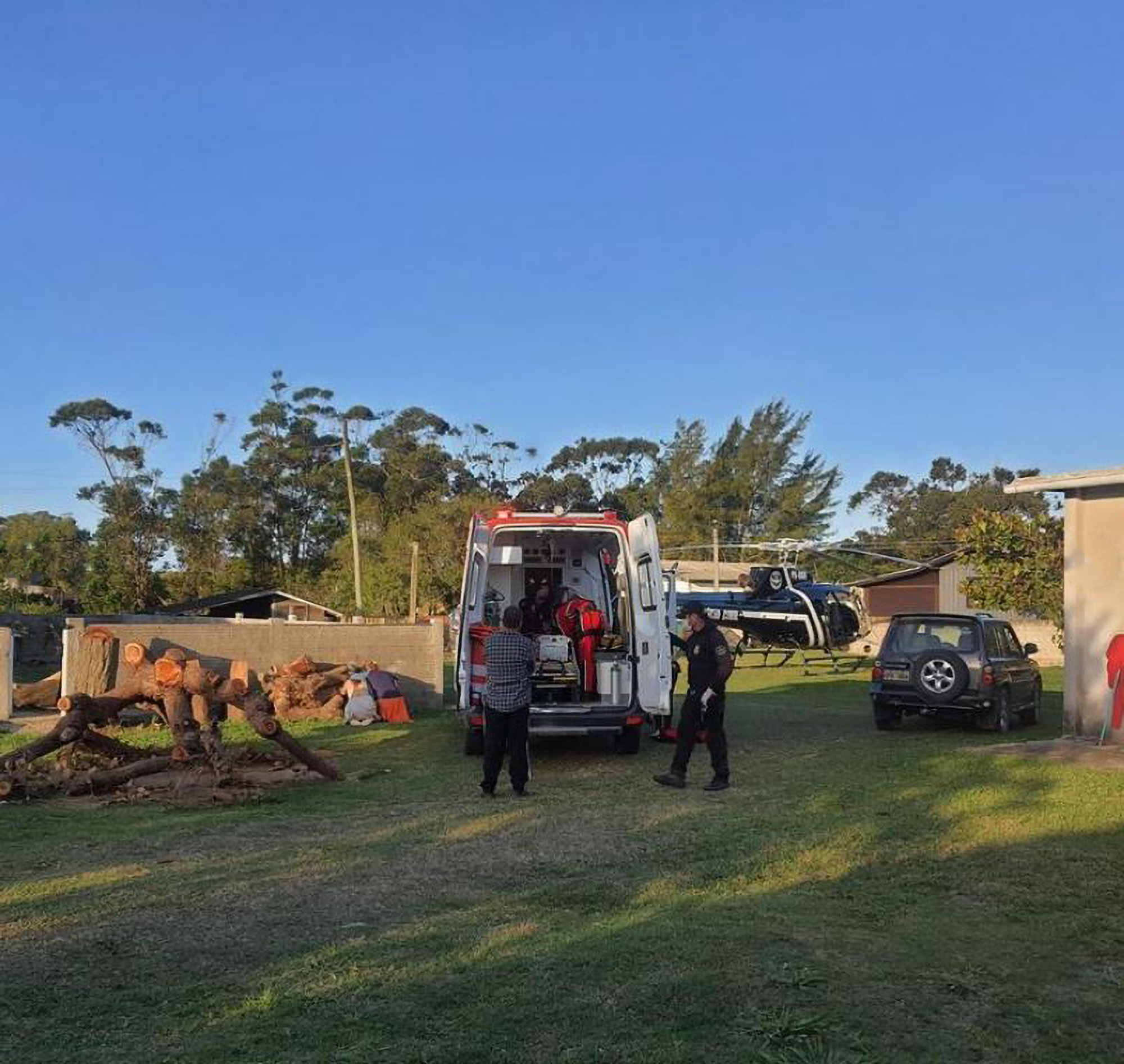