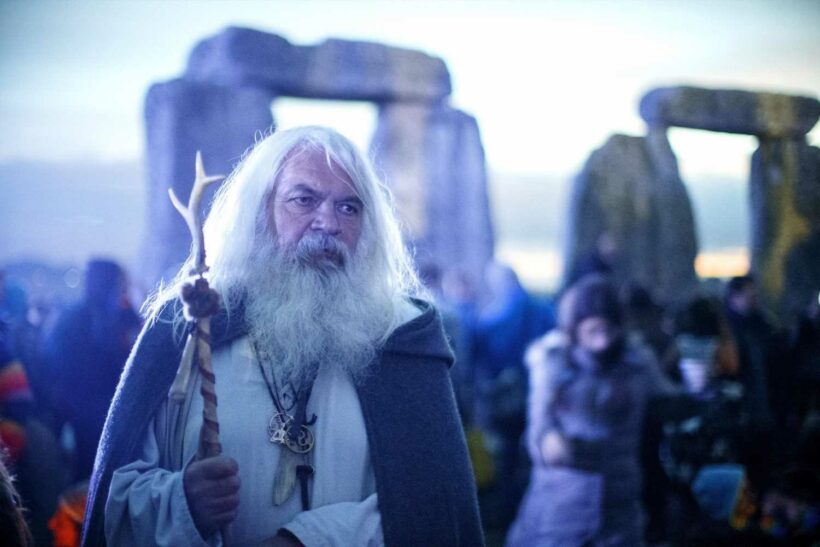 The WINTER Solstice is soon approaching, which means the shortest day of the year.

Marking the end of autumn and the advent of winter, here's some of the traditions and history surrounding the time of year. 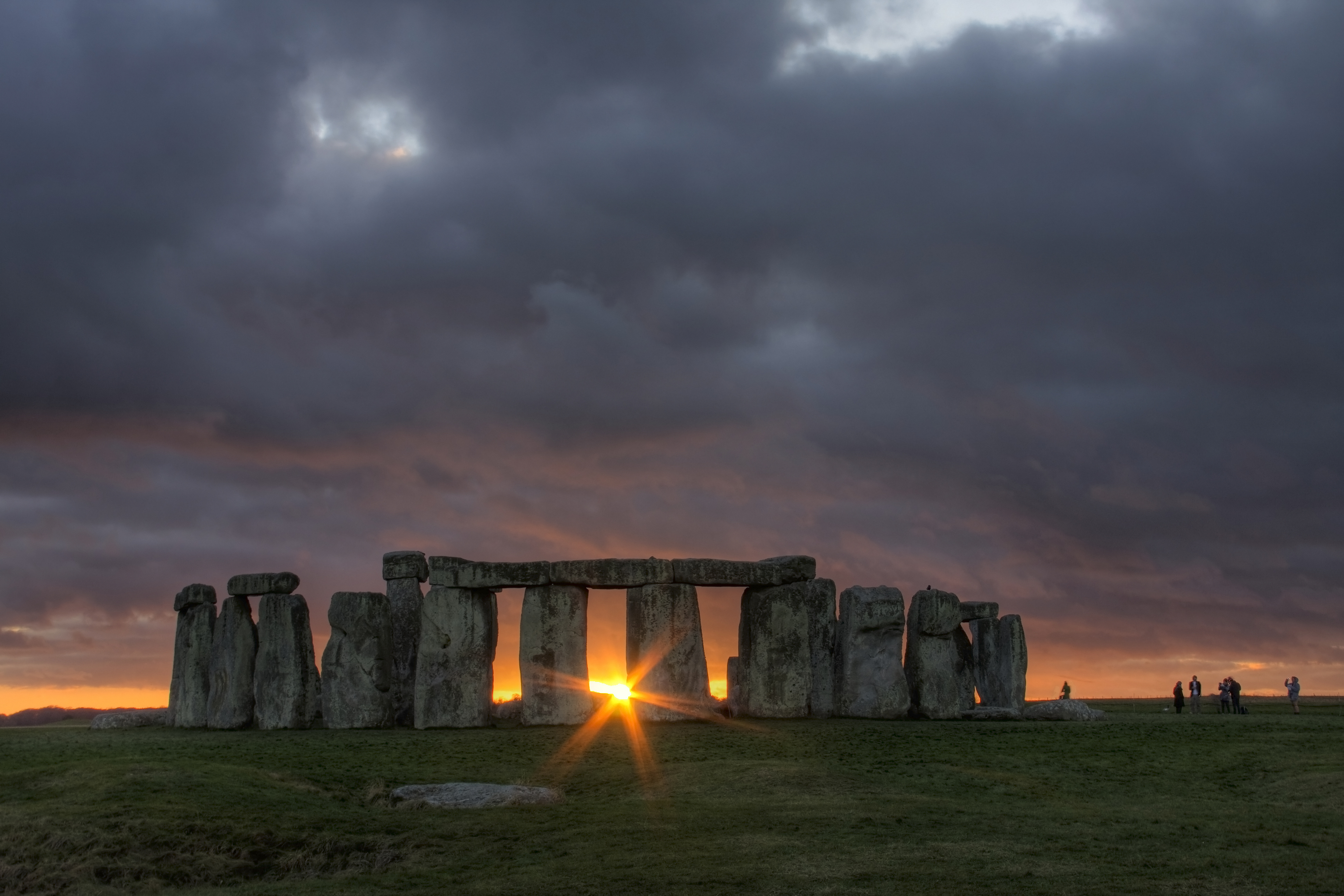 What is the Winter Solstice?

It marks the day of the year with the fewest sunlight hours, or simply the shortest day in the year.

The word solstice literally means, in Latin, that the sun is standing still.

That's because it marks the point when one of the Earth's poles has its maximum tilt away from the Sun.

How do pagans and druids celebrate the Winter Solstice?

Every year, hundreds of people also gather at Stonehenge for the Winter Solstice, which falls around December 21.

It is the day with the shortest period of daylight and the longest night of the year.

On the solstice, people gather at Stonehenge in the early morning to watch the sunrise over the stones.

The Winter Solstice is also celebrated in Newgrange in Co Meath in Ireland.

What traditions are held during the winter solstice?

Pagan and druid communities in the UK and Ireland dress in traditional costumes and mark the first sunrise after the astronomical event.

Celebrations of the lighter days to come have been common throughout history with feasts, festivals and holidays around the December solstice celebrated by cultures across the globe.

Why is Stonehenge and Newgrange relevant to the winter solstice?

The stones of Stonehenge have silently marked the Winter Solstice for thousands of years.

They were shaped and set up to frame at least two important events in the annual solar cycle.

One is the midsummer sunrise at the summer solstice – the other is the midwinter sunset at the winter solstice.

In Newgrange, Co Meath, during sunrise on the shortest day of the year, direct sunlight can enter the monument for 17 minutes.

Not through the doorway, but through the specially contrived small opening above the entrance known as the “roof box” where it illuminates its chamber.