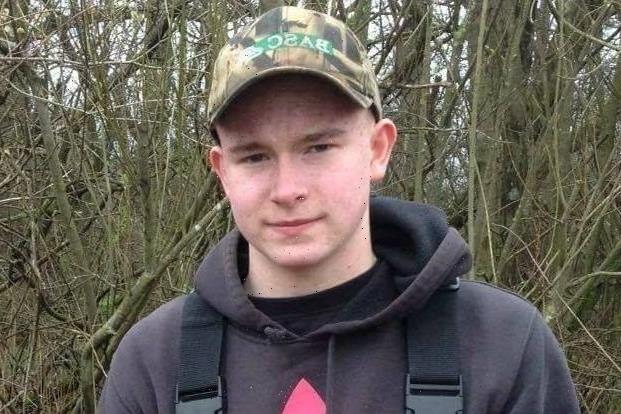 DESCRIBED as a “cold and calculated” in court, Matthew Mason battered a 15-year-old boy to death.

He claimed he committed his crime after teenager Alex Rodda blackmailed him. 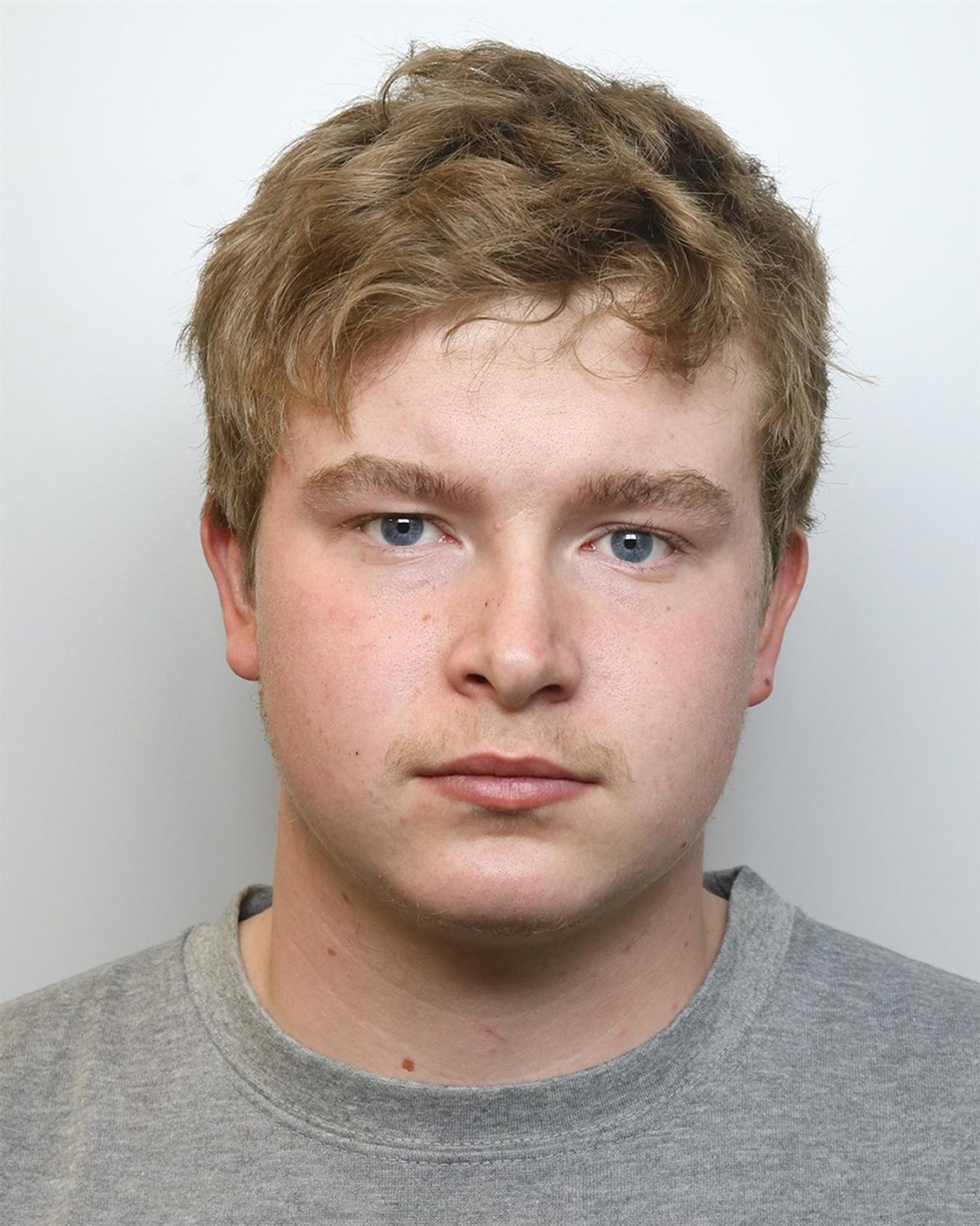 He murdered the schoolboy in remote woodland in Cheshire on December 12, 2019 over fears he would expose their sexual relationship.

The killer lured his victim on the "pretense of sexual activity" before bludgeoning him in "cold blood".

Alex was later found partially clothed by refuse collectors after he was reported missing.

Jurors heard how Mason, who lived with his millionaire parents on a farm near Knutsford, began messaging Alex in October 2019.

The texts soon turned sexual and Mason sent the Year 11 pupil an explicit photo and video after getting drunk.

But Alex threatened to post the messages online and messaged Mason's girlfriend of two years on November 3, 2019.

He then asked Mason for £50 to stop him putting the screenshot on social media.

On December 12, 2021 Mason tricked Alex into meeting him in the woods in a murderous plot to silence him.

Once there, he beat Alex repeatedly in a "brutal and merciless" attack – reigning at least 15 blows on the schoolboy's head.

The monster teen left stricken Alex for dead in the woods even though he could see he was still breathing. 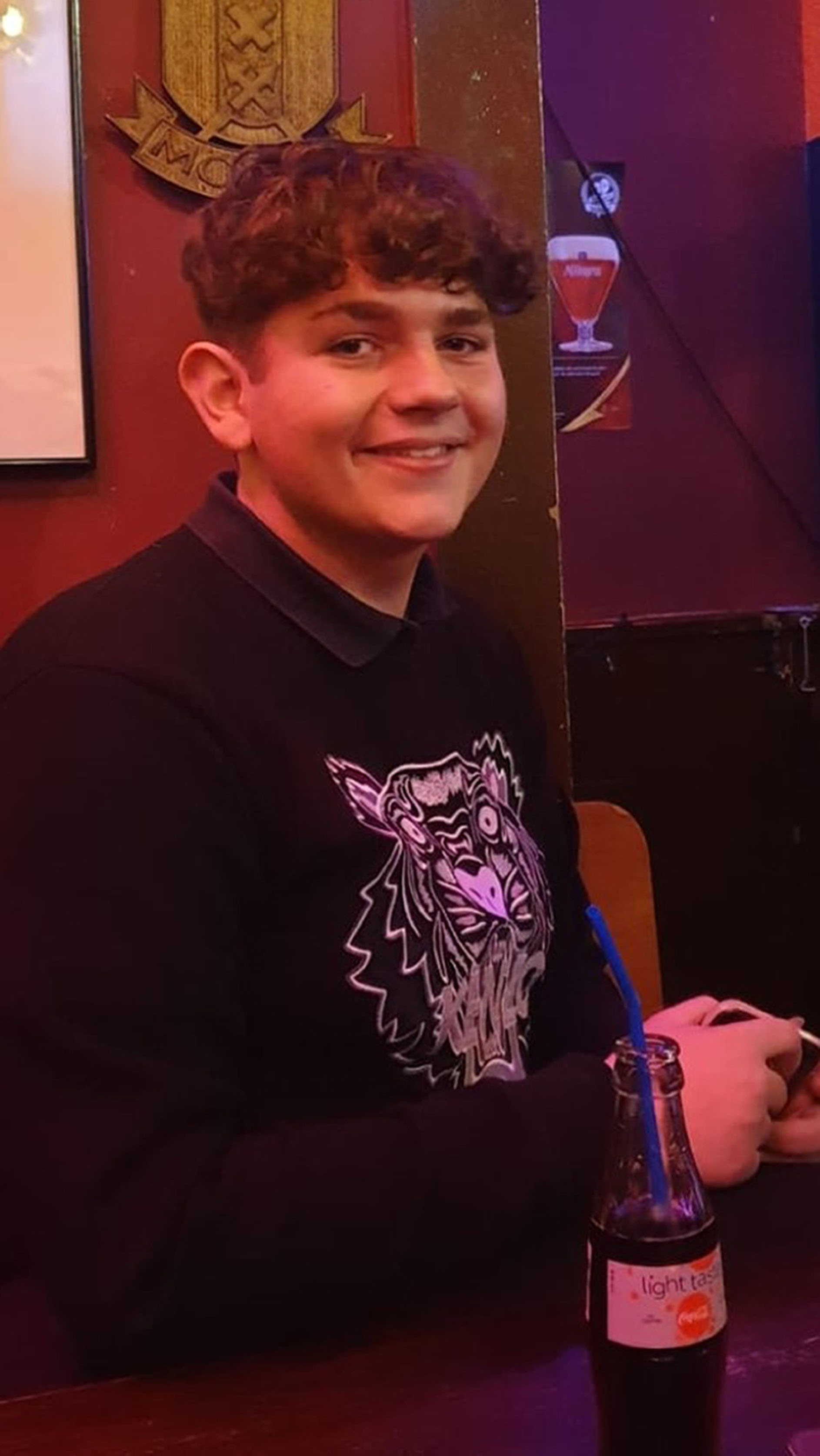 He then made his way to a pal's home to clean himself up and visited friends in two pubs – posting a selfie from one to "lay the ground" for an alibi.

But after Alex's body was discovered cops arrested the teen and found dried blood on his hands and fingers and the blood-stained weapon in his car.

Evil Mason admitted he hit the Holmes Chapel High School pupil at least 15 times but claimed he was acting in self-defence after Alex hit him first.

The sicko also returned to the woods hours later to move Alex's body.

Where is Mason now?

Mason is currently in jail and will remain there for a very long time.

He was sentenced to life in prison with a minimum of 28 years for the murder.

Before Mason was sentenced, Alex's dad Adam Rodda gave a powerful victim impact statement and said he has "struggled not to take my own life to be with Alex".

He told the court: "I will miss the cherished times we had. Even at 15 he would sleep in my bed with me.

"I would tease him and say 'aw you've slept in your dad's bed' and he would say 'shut up dad'.

"I will never have that again. I have struggled not to take my own life to be with Alex.

"This is further devastation that I am already suffering and the pain I should never have to feel.

"Whatever sentence he receives, he will still have a life; still be able to see his family during his incarceration and when he gets out he will be able to do all the things Alex would love to have been able to do."