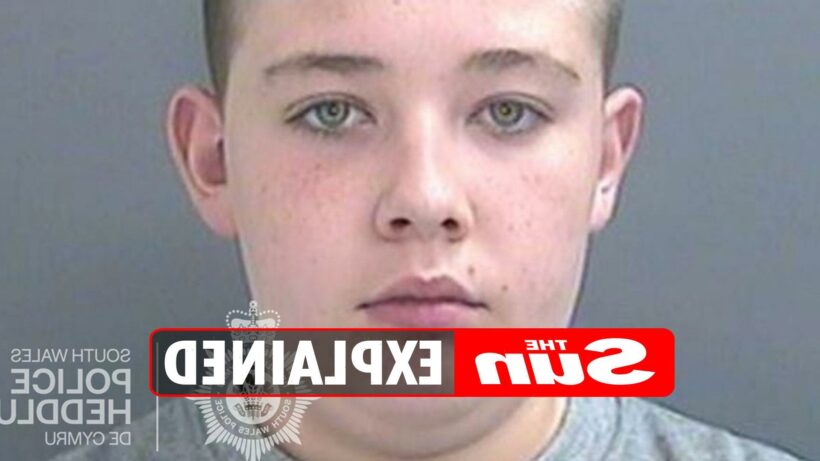 CRAIG MULLIGAN was jailed with two others for the murder of 5-year-old Logan Mwangi in June 2022.

But who is he, and what happened?

Who is Craig Mulligan?

Craig Mulligan was just 13 when he murdered Logan Mwangi with the child's mum Angharad Williamson, 31, and Mulligan's stepdad, John Cole, 40.

Mulligan, who is now 14, is the son of Cole's ex-partner Rebecca Trudgill.

Cole and Trudgill split in 2019 when Cole met Williamson, and the teen was taken into care after his mum faked having cancer.

Because Cole had criminal convictions, he was banned from unsupervised contact with kids until social services became involved. 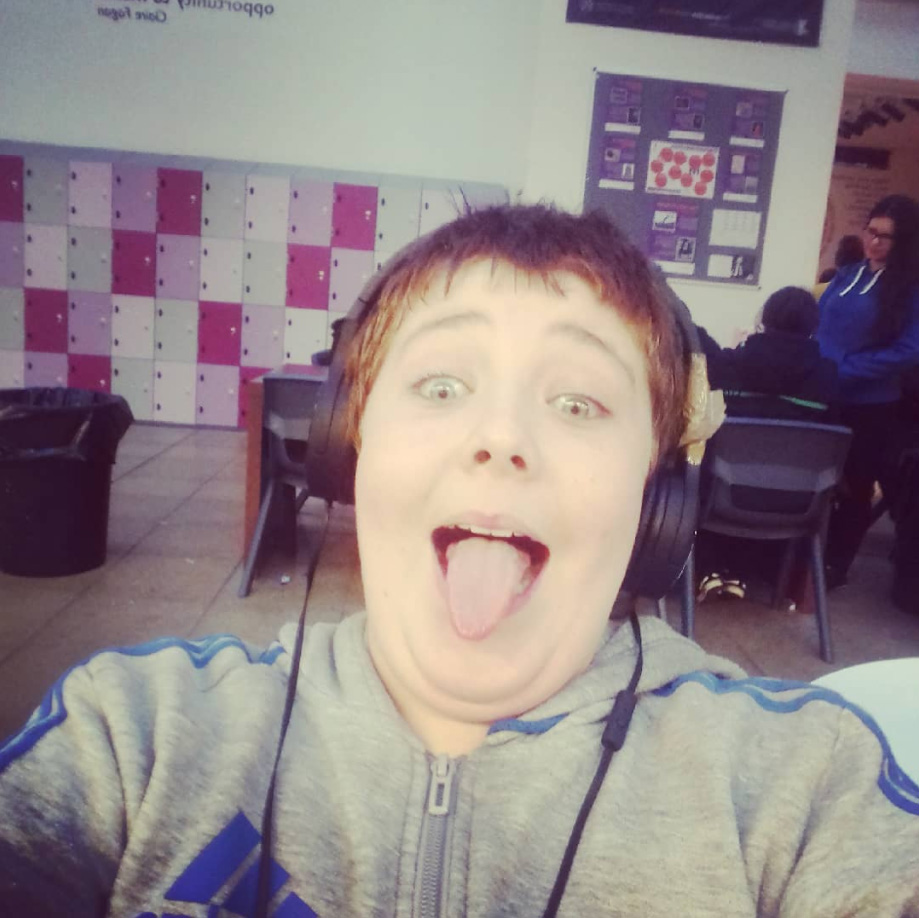 He applied to have parental rights of stepson Mulligan in May 2020, and the request was granted just five days before Logan was murdered.

Prosecutors said the fact that Logan was killed days after the teen started living in the same house was "no coincidence".

What happened to Logan Mwangi?

The youngster had suffered months of abuse before the killing, and a violent assault hours before his death.

His body was found having been dumped like "fly-tipped rubbish" in a river, with injuries likened to those caused by falling from a great height or a high-speed car crash.

He had suffered 56 external injuries to his head, face, torso arms and legs from "blunt force trauma".

His injuries included a fractured shoulder, extensive bleeding to the scalp and back of his head and a significant trauma to the brain.

Prosecutor Caroline Rees QC told the court that had Logan's killers called for help, he would have had an 80 percent chance of survival.

CCTV footage showed Cole and Mulligan taking the child's body a Nike holdall to a nearby river in the early hours of July 31, 2021.

Afterwards, Williamson called 999, and began "hyperventilating" down the phone as she falsely reported her son missing.

In his police interview, Mulligan claimed that he and Cole were taking rubbish from the garden to throw in the river, and returned there later to check the bags had "gone down".

The teenager snapped when it emerged that Williamson had pinned her son's killing on him and Cole.

Asked if there was anything he wanted to add, he said: "Yeah. Can you tell my mum to f**k off for me.

He added: "She's blaming me and my dad for everything when we haven't done anything.

"Now I'm sick of this – she's just saying whatever she wants to get out of the f***ing cells."

Where is Craig Mulligan now?

Williamson, Cole, and Mulligan were all found guilty of murdering Logan.

A reporting restriction was in place to protect Mulligan's identity due to his age, but it was removed on June 30, 2022.

Reporters had asked that it be lifted on grounds of open justice and public interest.

He will serve a minimum of 15 years in prison for Logan's murder.

Williamson was jailed for life with a minimum of 28 years, while stepdad Cole will serve at least 29 years.