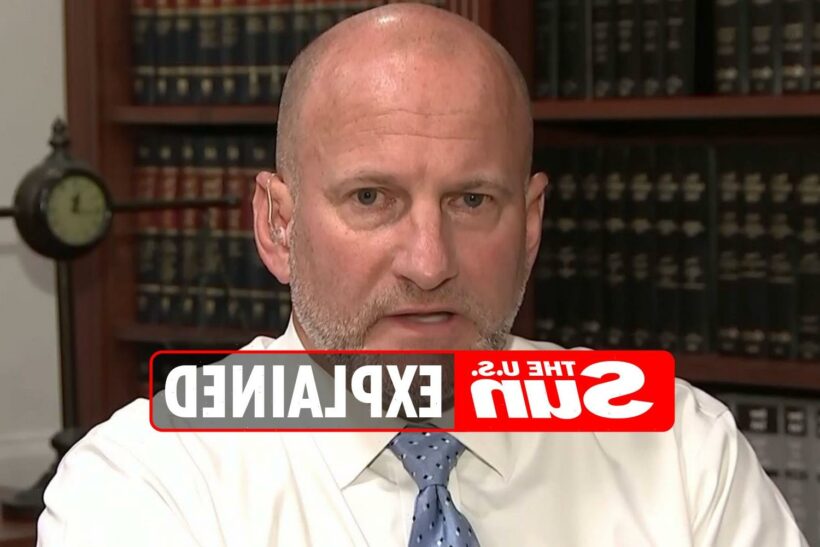 STEVEN Bertolino has been at the center of the Gabby Petito case after Brian Laundrie returned home without her an immediately hired a lawyer.

Over the course of the investigation, Bertolino has been seen giving statements on behalf of the Laundrie family. 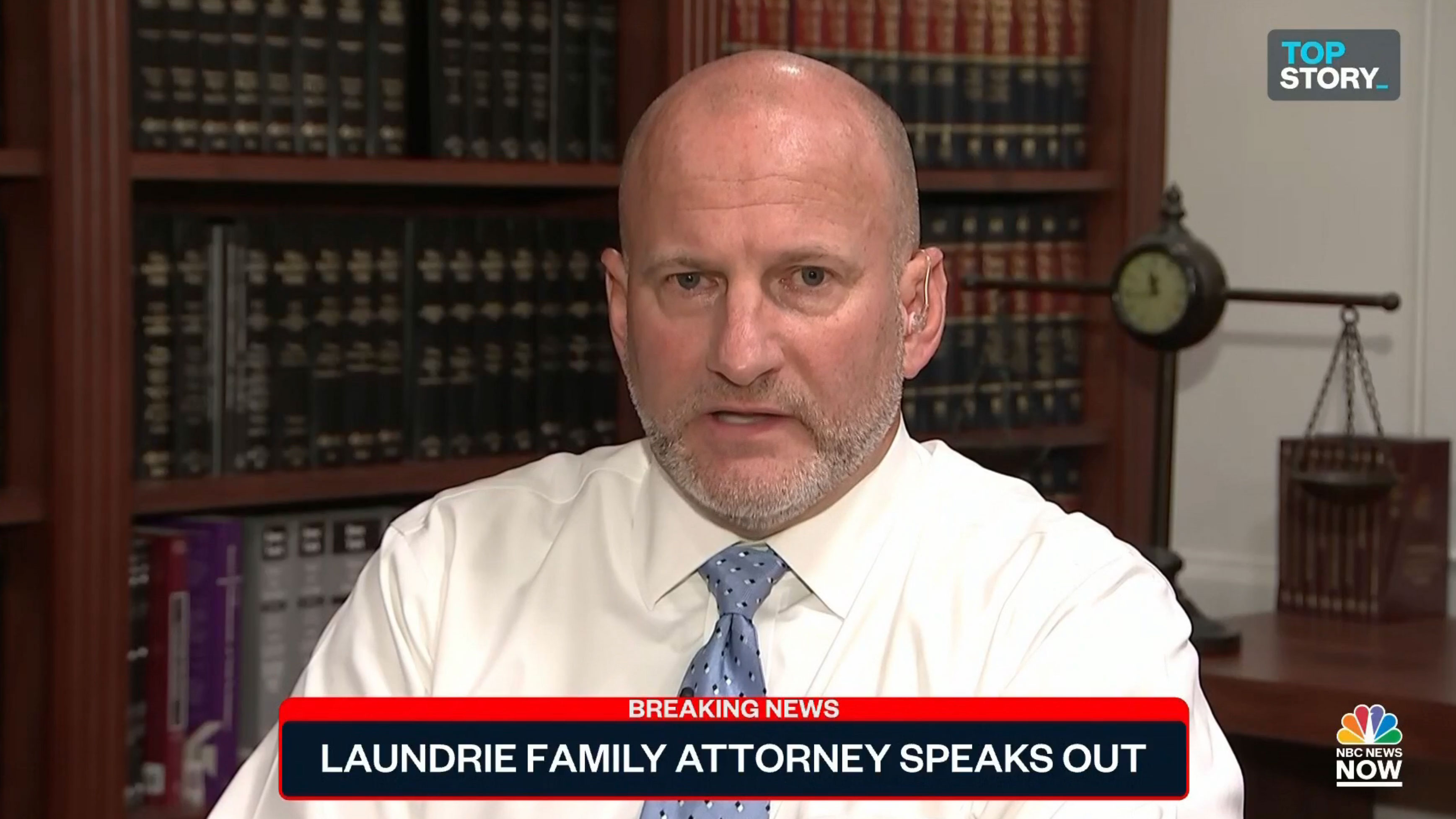 Who is the Laundrie family attorney Steven Bertolino?

Steven Bertolino is known as an Attorney at Law, who has been practicing since 1994.

Bertolino is a Hofstra Law graduate and is known for provided legal advice in many areas of the law including real estate law, business law, civil and commercial litigation, personal injury, and criminal law, according to his website.

His law office is located in East Islip, New York.

What did Steven Bertolino say when they found Brian Laundrie's body?

Bertolino's client had been missing for five weeks before his remains were discovered on October 20, 2021.

The following day, the skeletal remains found while searching for the wanted fugitive were determined to be those of Laundrie, who was wanted by the FBI on bank fraud charges.

"I’m upset, I’m angry, and for the last four hours I’ve been dealing with — I just have to call it nonsense," Bertolino told NewsNation after the FBI confirmed the identity of the remains using dental records.

When talking about Laundrie's parents, Betolino got defensive, claiming that allegations they had involvement were "bull****."

“Do you really think the Laundries had skeletal remains of their son, you know, in a plastic bag and brought them to present to the [Carlton Reserve]?” Bertolino asked.

“Do you realize how ludicrous that is, how aggravating, how maddening it is to even hear those things?”

Bertolino continued, "They're extremely upset, and for some unknown reason, there are still people outside of their home, yelling and screaming and causing a ruckus, which any parent grieving the loss of a child should not have to deal with."

Prior to the discovery of the remains, many people believed that Laundrie's parents were involved because of their suspicious activity throughout the investigation, including waiting three days to report their son missing.

At this time, the case is still under investigation and it remains unclear if they were involved but Bertolino revealed they may never speak of the case or their son, claiming it is his legal advice. 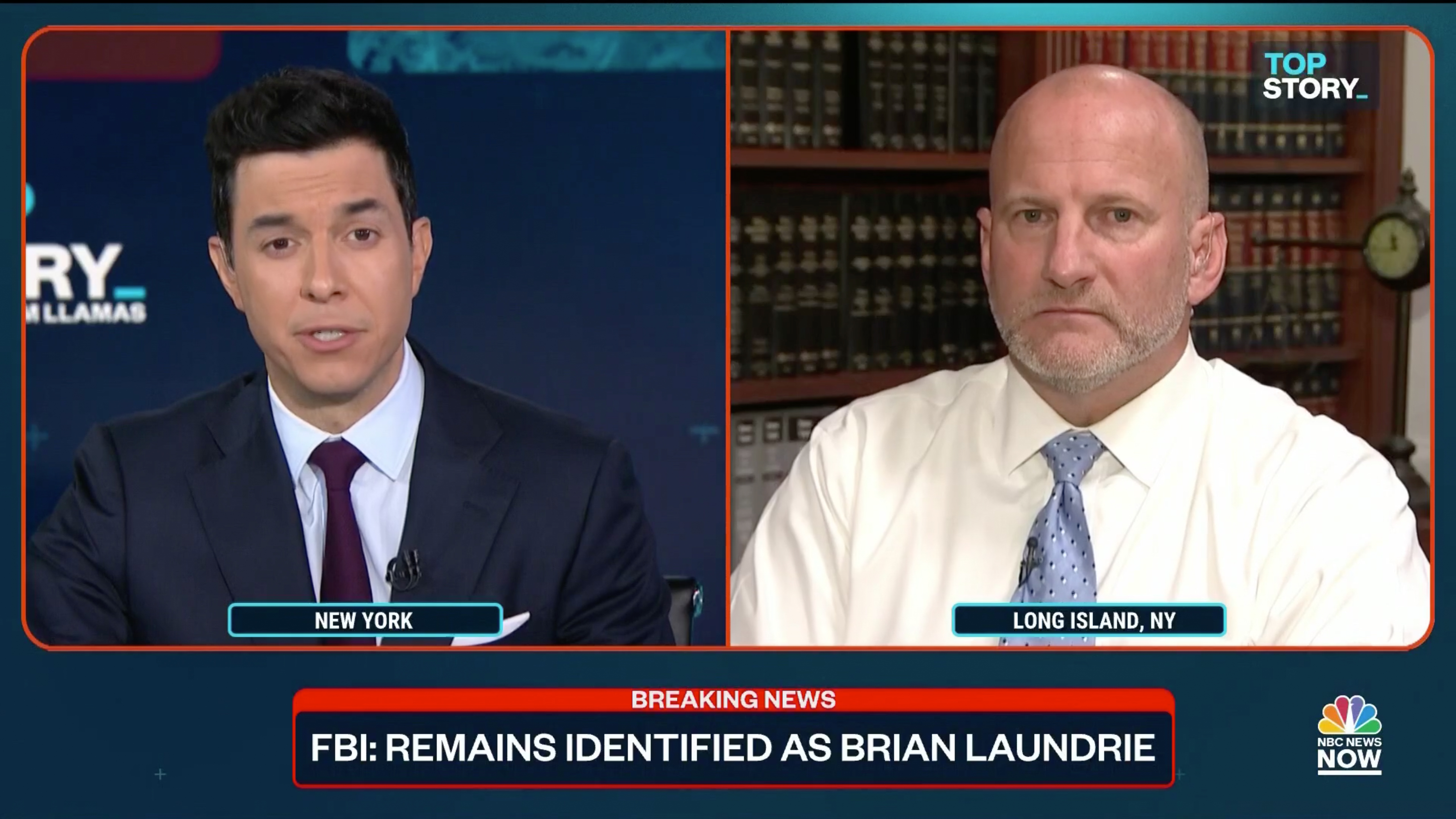 The Gabby Petito case started in September 2021 when her parents reported her missing, after Laundrie had returned home from a cross country road trip without her.

The 22-year-old was found two weeks later, on September 19, near an undeveloped campground in Wyoming.

One month later, Wyoming coroner Dr Brent Blue revealed that Petito had died by strangulation and her death was ruled a murder.

At this time, it is still unclear if Laundrie killed Petito but on October 21, he was named a person of interest in her murder, for the first time, following the discovery of a notebook.

Prior to this, the FBI wanted Laundrie on bank fraud charges, claiming "he used unauthorized debit cards after Petito's death."