ROSSANA Delgado was tragically murdered in Georgia in April 2021.

It was announced in July 2021 that were new suspects in her case. 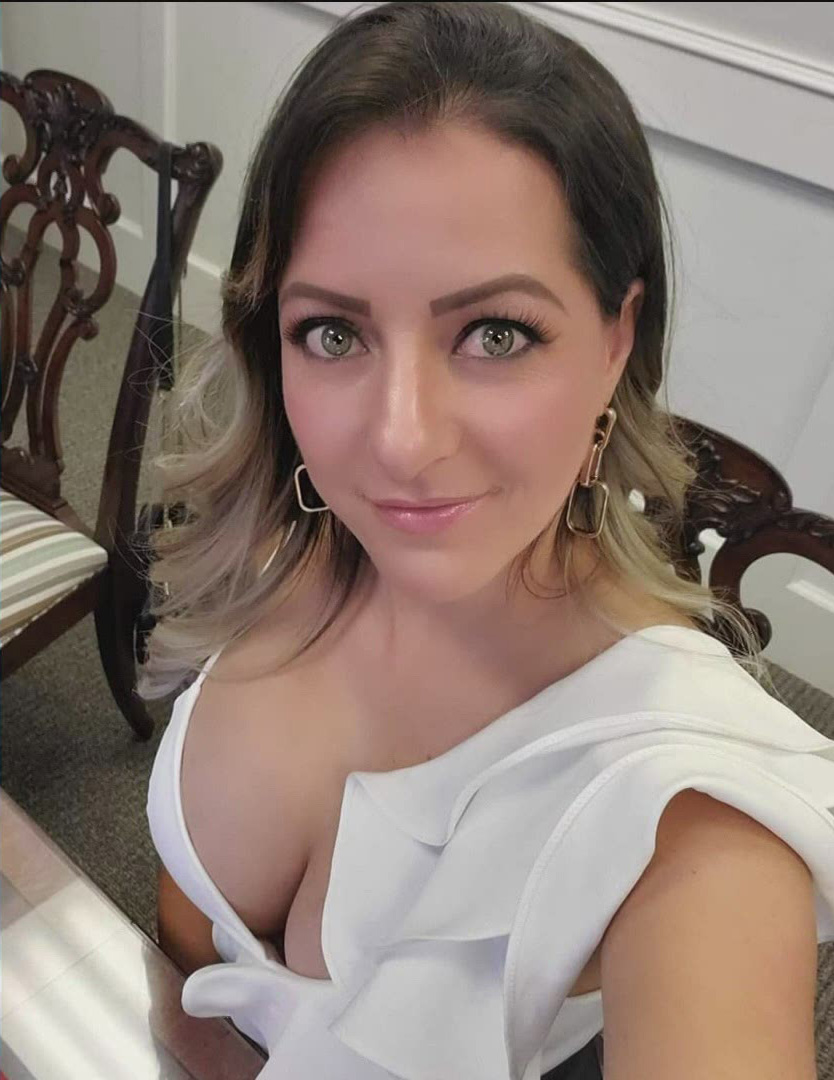 Who was Rossana Delgado and what happened to her?

Rossana Delgado was a Lyft driver and mother-of-two.

Delgado was reported missing by her husband eight hours after he spoke to her over the phone on April 16, when she told him she was picking up her last passenger of the day.

Georgia authorities announced that the Georgia Bureau of Investigation (GBI) and the Gilmer County Sheriff’s Office are actively investigating the case of Delgado and looking to find and arrest the other three murder suspects.

Delgado, 37, was last seen alive at a mall in Atlanta, Georgia on April 16 after telling her husband she was picking up a passenger and would then be heading home. 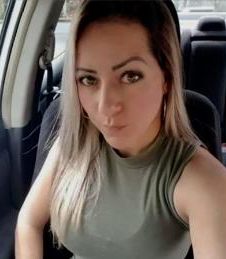 The Venezuelan-born taxi driver and mother was later found dead.

She never returned to her home in Barrow County that night and her body was found four days later at a home in Cherry Log, a small rural community 87 miles away.

Who are the suspects in her death?

Investigators have not released any information about Delgado's killing, however, five suspects are now in custody after being linked to her murder.

A GBI news release, published on July 3, states: "A coordinated effort to locate and arrest the other three murder suspects, Mario Alberto Barbosa-Juarez, Carolina Jazmin Rodriguez-Ramirez, and Maria Chavez is active and ongoing."

Chavez, Rodriguez-Ramirez, and Barbosa-Juarez are believed to be in Mexico.

Ayala-Rodriguez was arrested in Mexico and is in custody in California and Howard, was allegedly found with Delgado’s red Ford Focus and the vehicles of the other suspects.

Colone, Garcia, and Vega were apprehended on May 15 in Mexico and later taken to the US.

What was Rosanna's cause of death?

A cause of death has not yet been released, pending an autopsy. 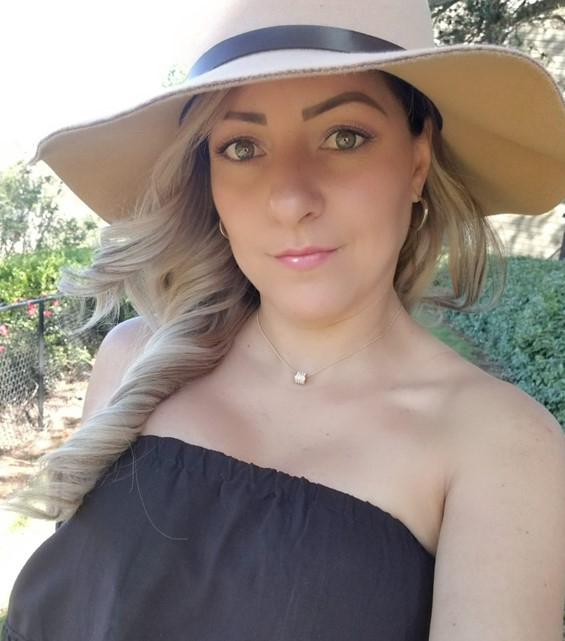 Anyone with information about the suspects has been urged to contact GBI directly.

"If you see any of these individuals, do not approach them. Call 911 immediately," the agency said.