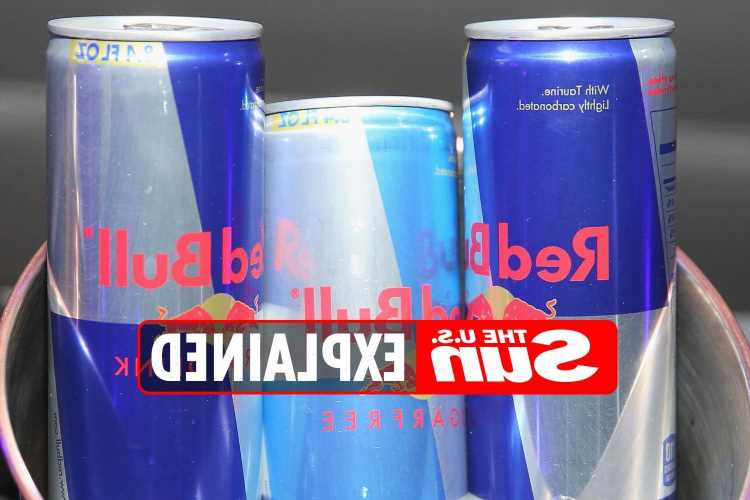 BEVERAGE giant, Red Bull, is alleged by social media users to be approaching a shortage.

The online community is wondering why the major energy drink company has yet to address the reported lack of Red Bull availability. 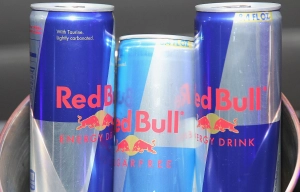 Why do fans think there is a Red Bull shortage?

The shortage of Red Bull is not confirmed by any media outlets.

Everything concerning the scarcity of the high profile energy drink was alleged by users on Twitter.

Whispers about Red Bull going out of stock at certain locations started circulating on Twitter around the end of December 2021.

One user tweeted: "What’s the deal with the sugar free @redbull shortage? #crisis."

Another tweeted: "don’t know how much longer I can survive the national redbull shortage."

"This redbull shortage is worse than the pandemic," tweeted another. 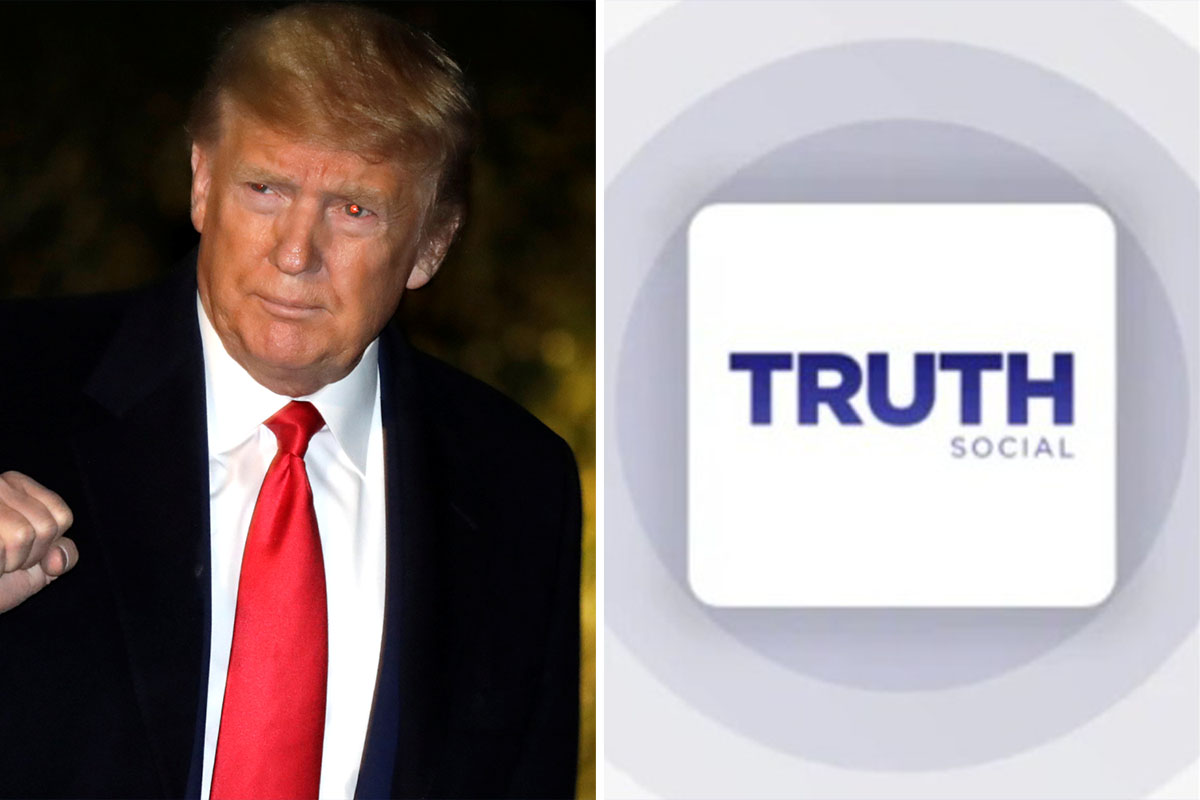 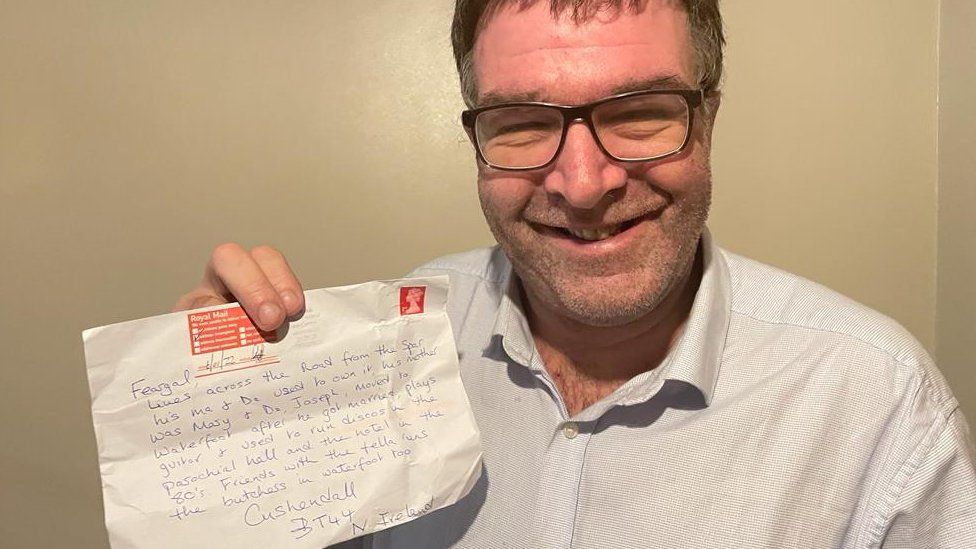 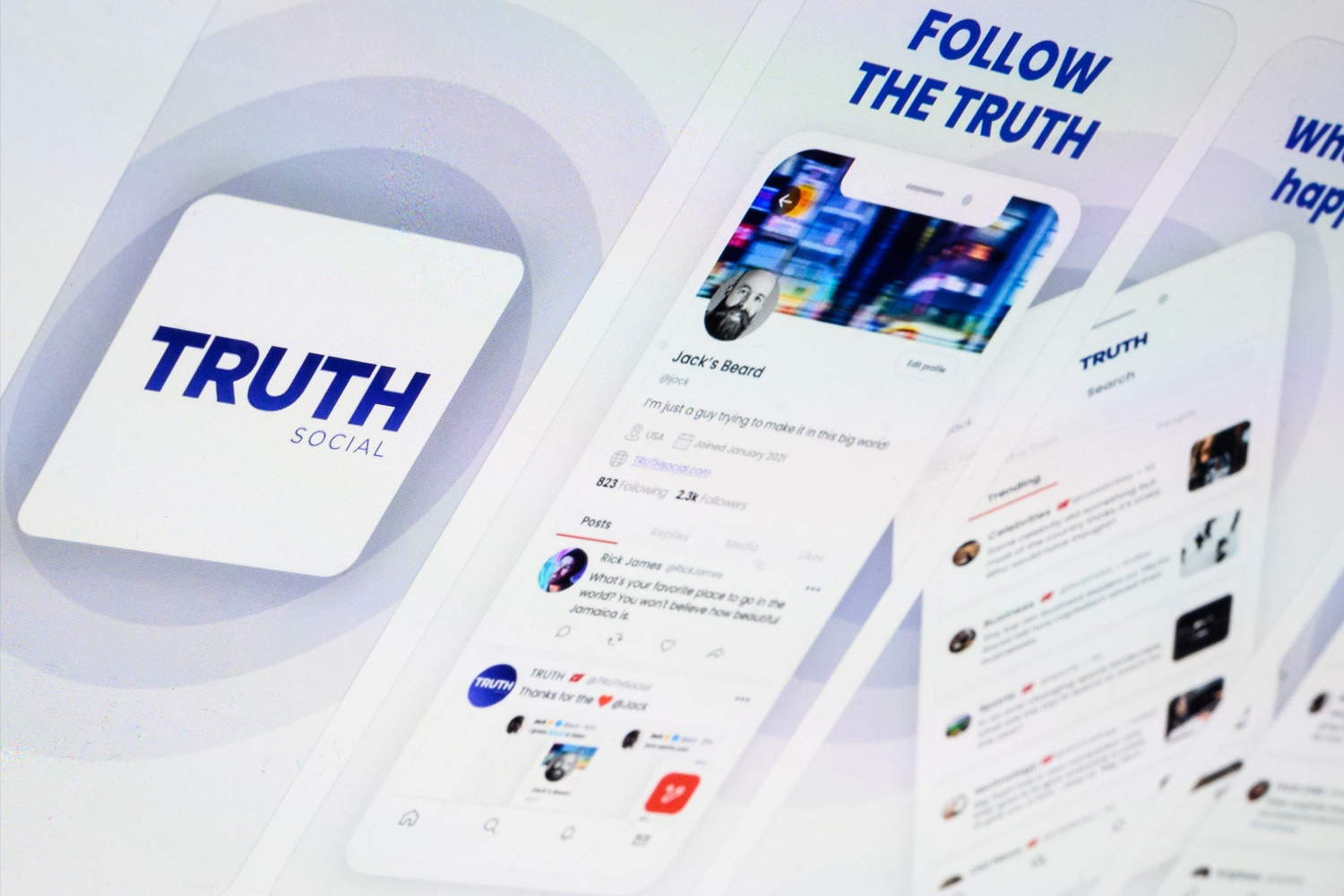 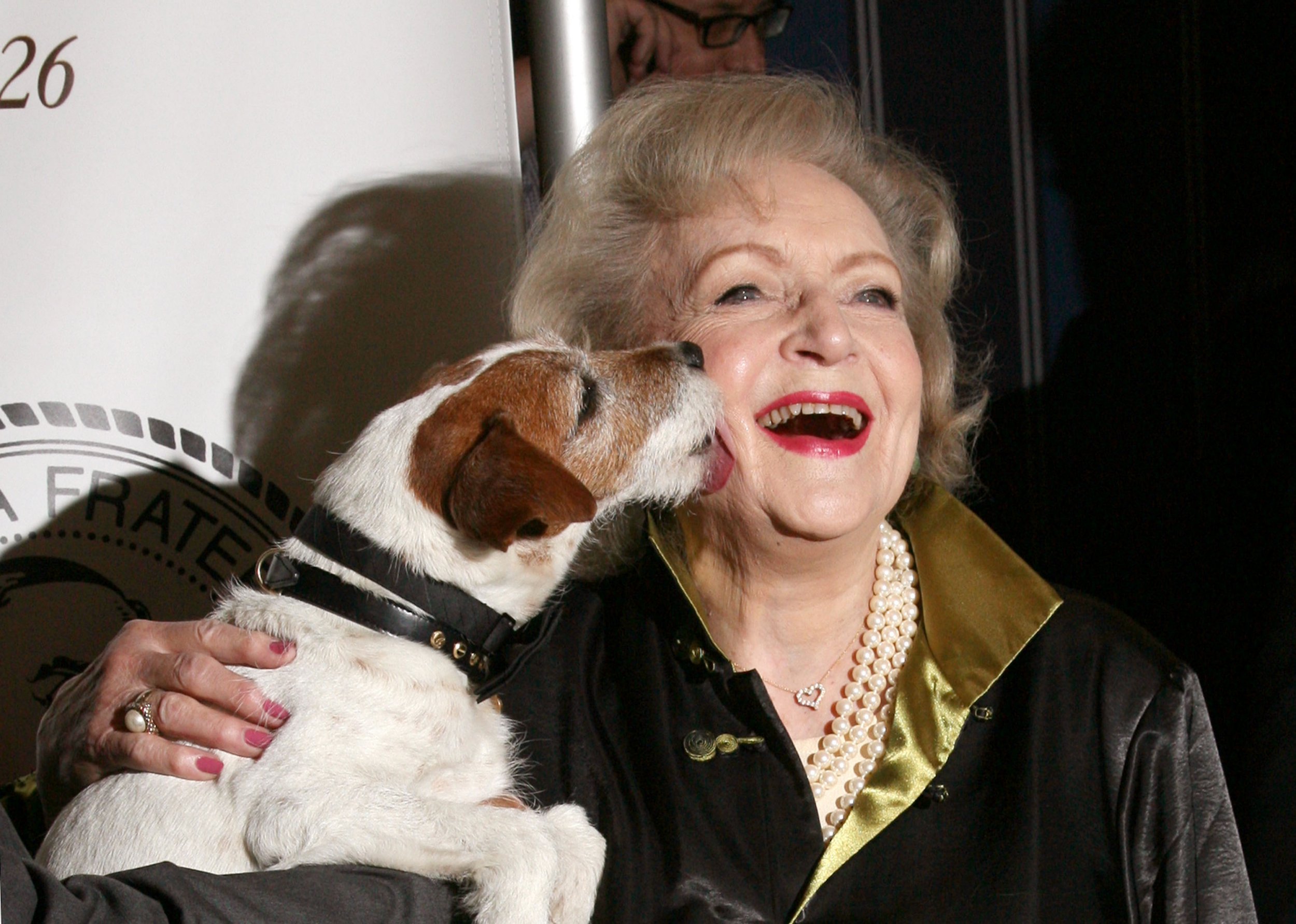 Did Red Bull address the allegations?

As of January 7 of 2022, Red Bull did not address the shortage reported on by the fans.

On January 5 of 2022, the beverage company tweeted a question to their followers: "How's your week looking?"

The answers they presented on the poll included "with Red Bull" and "without Red Bull."

What did fans of Red Bull say on Twitter?

Red Bull drinkers continued to voice their dissatisfaction about the energy beverage allegedly and continuously being out of stock.

One curious user tweeted: "has someone written a long form journalism piece on the world wide sugar free redbull shortage?"

Another tweeted: "@redbull is there like a shortage of sugar free RedBull cases? I haven’t been able to find one. #needwiings"

"Is there a shortage of sugar free Red Bull?! Bc wtf???" another user posted to Twitter.