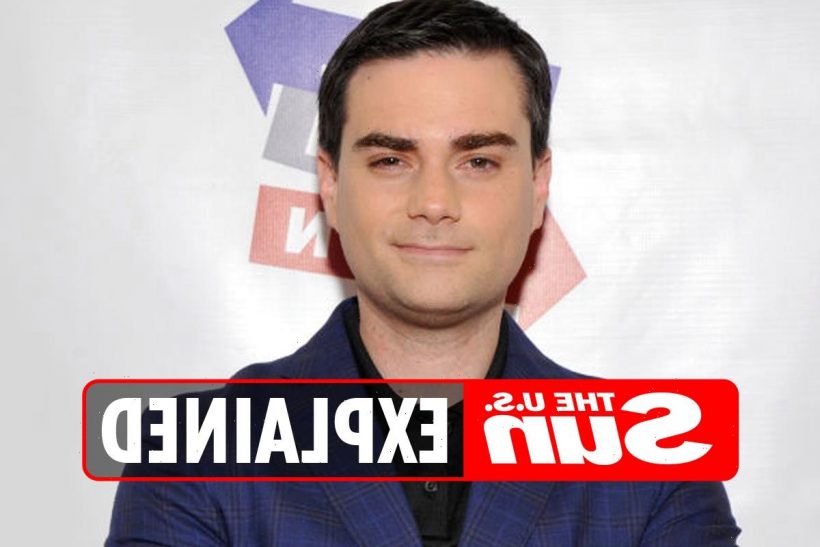 But conservatives including Ben Shaprio are condemning these boycotts. 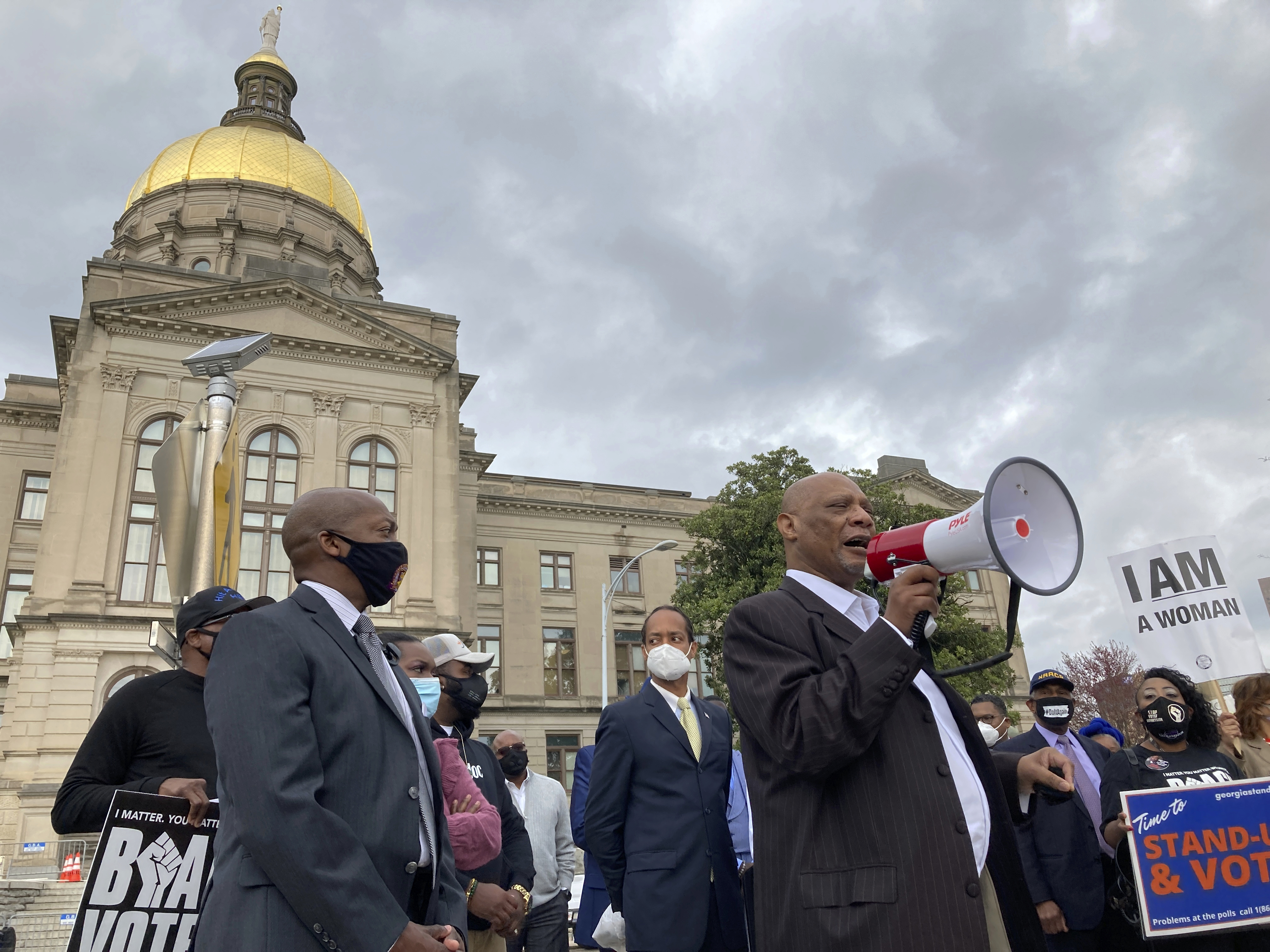 Why is 'Home Depot' and Ben Shapiro trending on Twitter?

Since the passing of Georgia's new restrictive voting law, people in opposition of the laws have been urging Georgia businesses to take action and publicly denounce the law.

Delta and Coca-Cola have both released statements criticizing the law but Home Depot has refused.

Now a group of Black faith leaders in the state are leading a boycott to put pressure on the home improvement retailer. 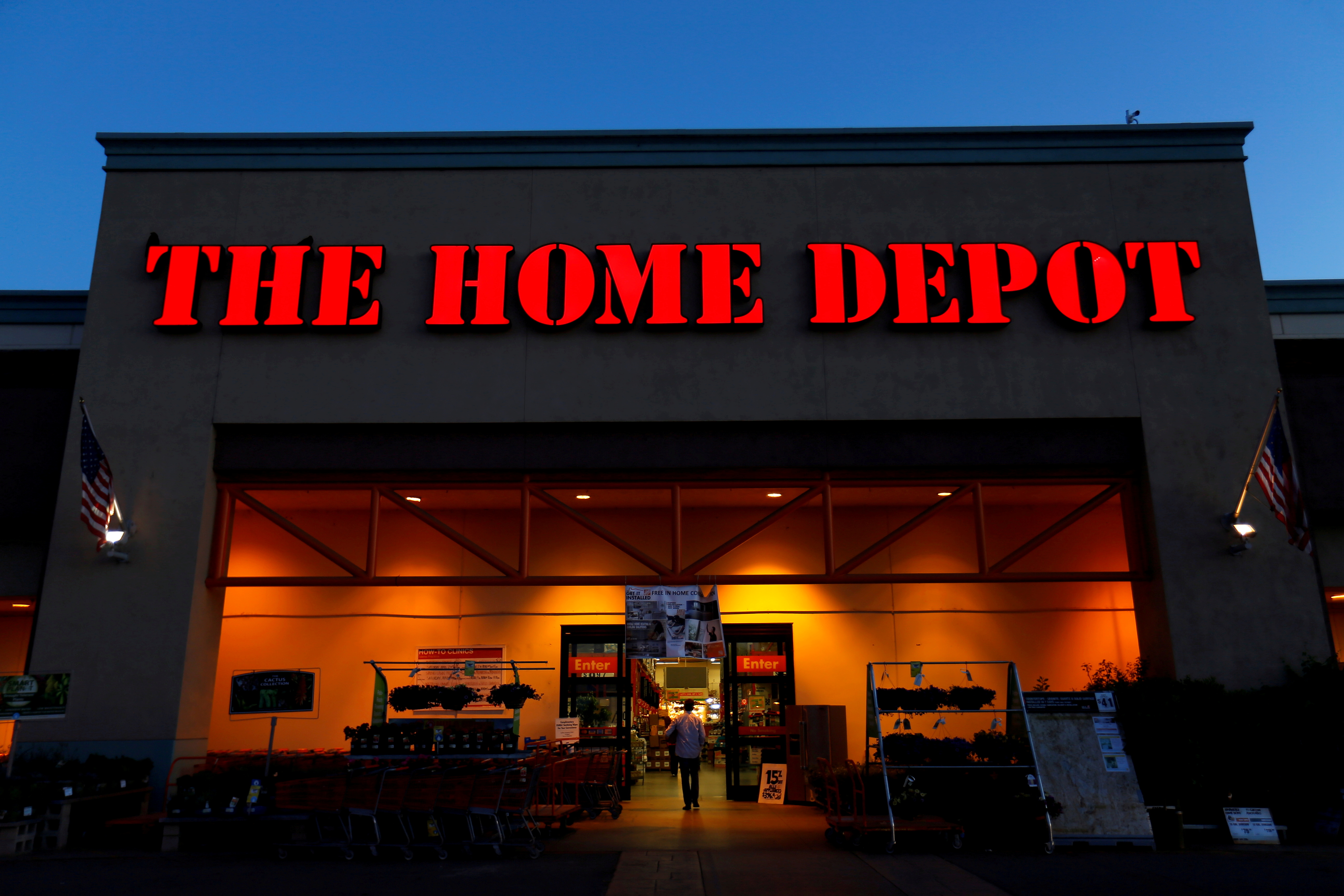 Speaking on his community's behalf Jackson told The New York Times, “We don’t believe this is simply a political matter. This is a matter that deals with securing the future of this democracy, and the greatest right in this democracy is the right to vote.”

The call to boycott caused a stir online especially with Ben Shapiro.

He went on to share a video of him buying a single wood plank from the store to support the business and it's unwillingness to oppose the voting law.

Other conservatives also commented on the article including FOX anchor Laura Ingraham who tried to support Home Depot tweeting, "Who else is going to Home Depot today? Tweet pics buying stuff in line!"

What is the new Georgia voting law?

The state's new 98-page voting law has been called "an atrocity" and "Jim Crow in the 21st Century" by President Biden.

After Democrats turned the state blue for the first time since 1992, they were disheartened to see this new restrictive bill get passed.

The new bill will reduce ballot access for voters in urban and suburban counties, where many Democrats live. 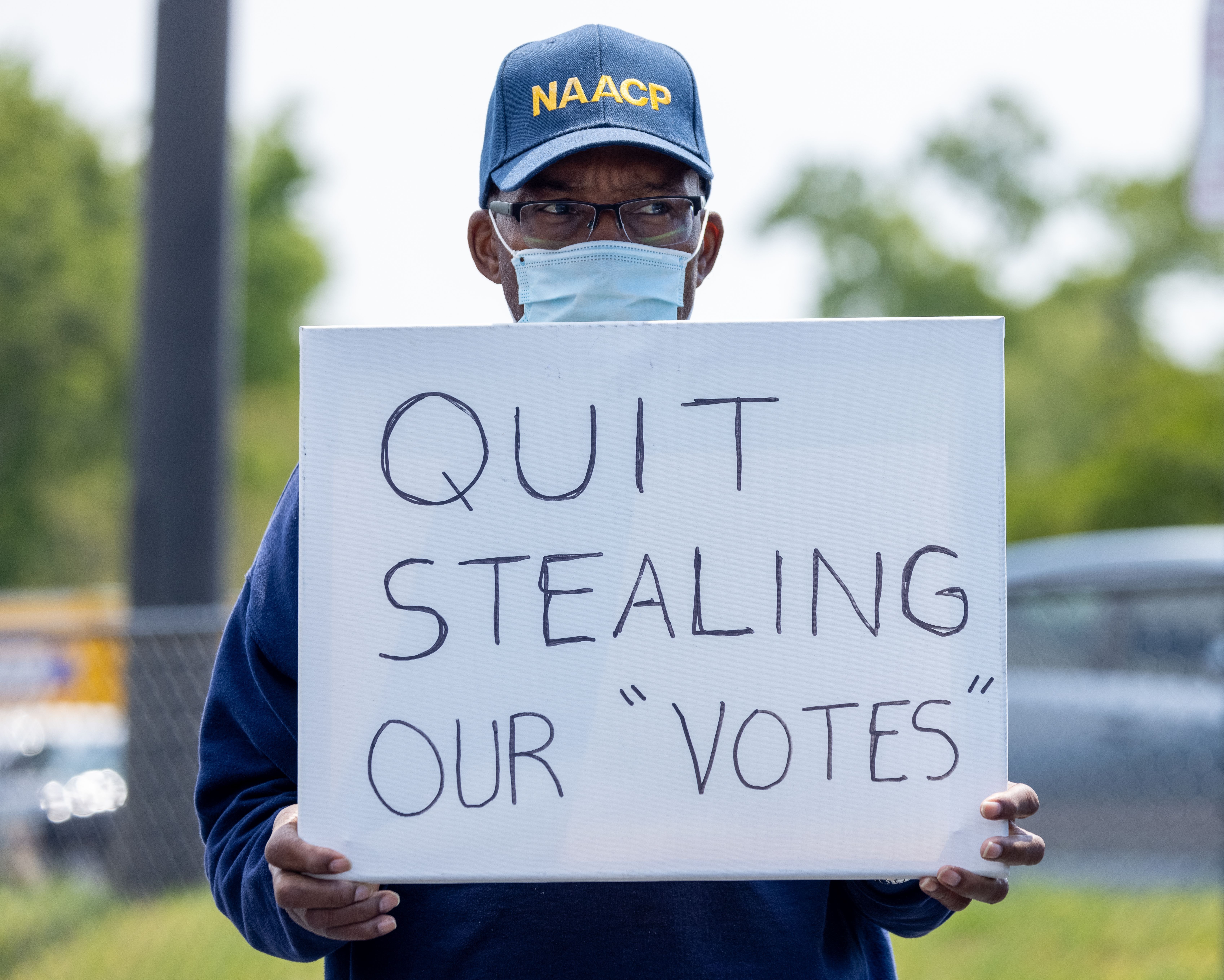 It will make it illegal to hand out food and beverages to people waiting in line to vote in person.

Voters will now have less time and stricter requirements to request an absentee ballot.

Election officials can no longer mail out absentee ballots to all voters.

It restricts the number and locations of ballot drop boxes and basically bans mobile voting centers.

Voting at a polling location other than your designated location and extending voting hours will be very difficult.

The Republican-controlled legislature has more control over the State Election Board and the G.O.P.-led legislature now has the power to suspend county election officials. 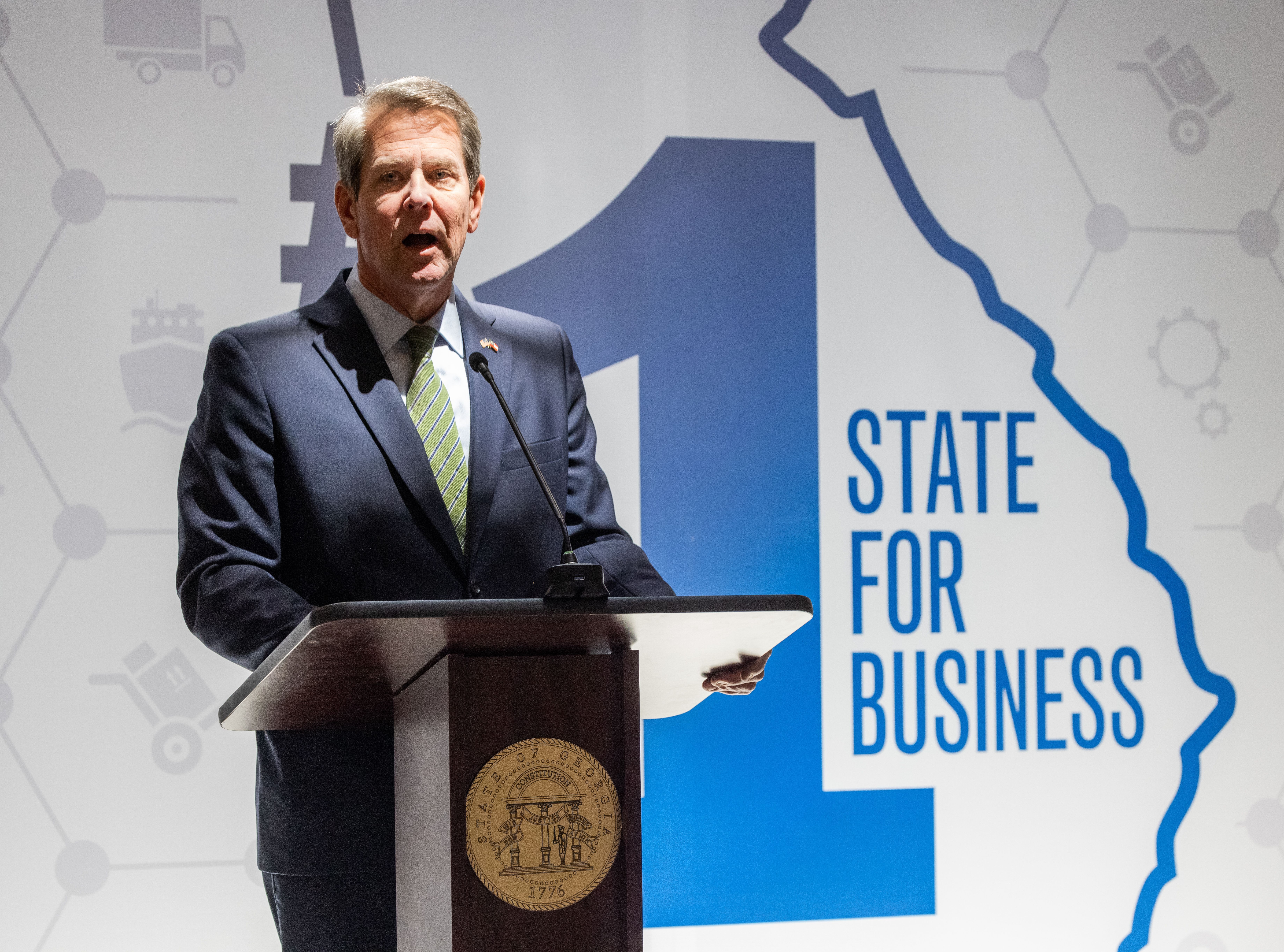 And runoff elections will happen faster and will most likely become harder to manage.

The bill was signed into legislation by Governor Brian Kemp who beat out Stacey Abrams in the highly debated 2018 gubernatorial race.

These new laws seem to be a direct response to Abrams' Fair Fight campaign to expand voting throughout the state.

What have Delta and Coca-Cola said?

Delta Airlines CEO Ed Bastian released a statement reprimanding the bill saying, "Over the past several weeks, Delta (DAL) engaged extensively with state elected officials in both parties to express our strong view that Georgia must have a fair and secure election process, with broad voter participation and equal access to the polls."

"The legislation signed this week improved considerably during the legislative process. Nonetheless, we understand concerns remain over other provisions in the legislation, and there continues to be work ahead in this important effort."

Coca-Cola Chairman and CEO, James Quincey released a statement taking a stand explaining, "Voting is a foundational right in America, and we have long championed efforts to make it easier to vote."

"We want to be crystal clear and state unambiguously that we are disappointed in the outcome of the Georgia voting legislation. Throughout Georgia’s legislative session we provided feedback to members of both legislative chambers and political parties, opposing measures in the bills that would diminish or deter access to voting. "