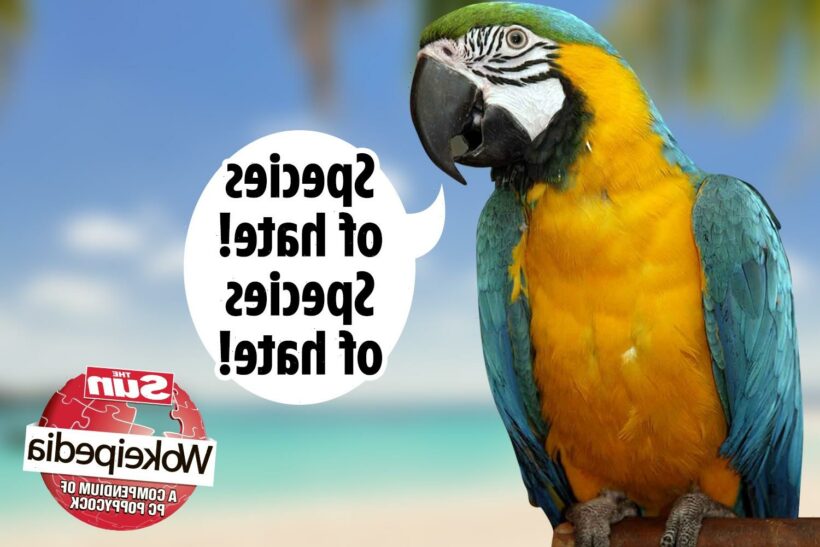 NEW laws are being proposed by two university doctors to protect animals — from hate speech.

A barmy research paper suggests anti-animal language should be banned. 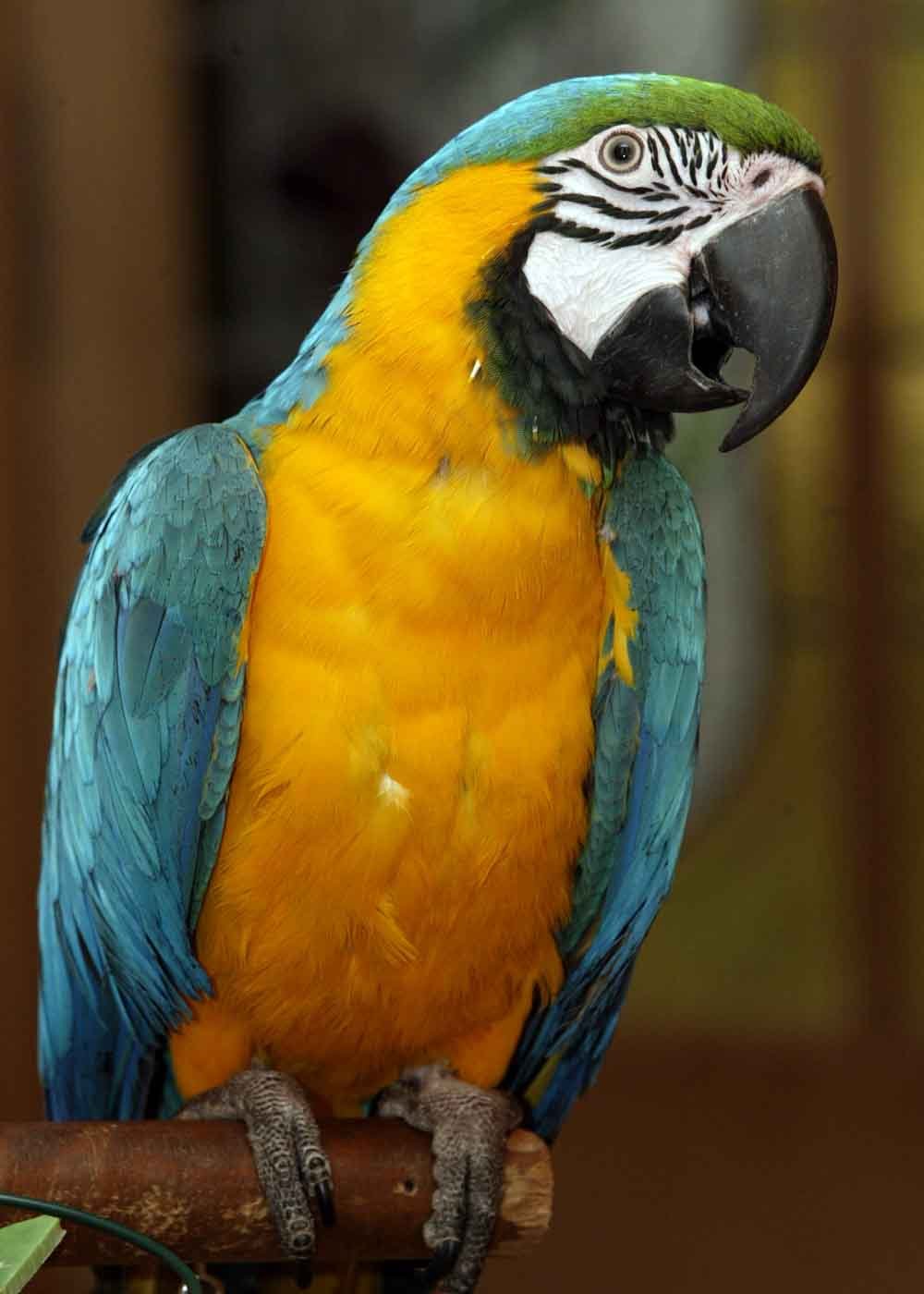 It says “speciesist” hate speech is as bad as racism.

The proposals — published in the Oxford Journal of Legal Studies — would see cats, dogs, farm animals, even seagulls safeguarded.

And the plans ignore the fact animals can’t be offended by words.

Dr Josh Milburn and Dr Alasdair Cochrane of the University of Sheffield suggest it could be hate speech to say the lives of a non-native species matter less than a native one.

They say it would be impractical to censure wounding words “only if they actually wound”. 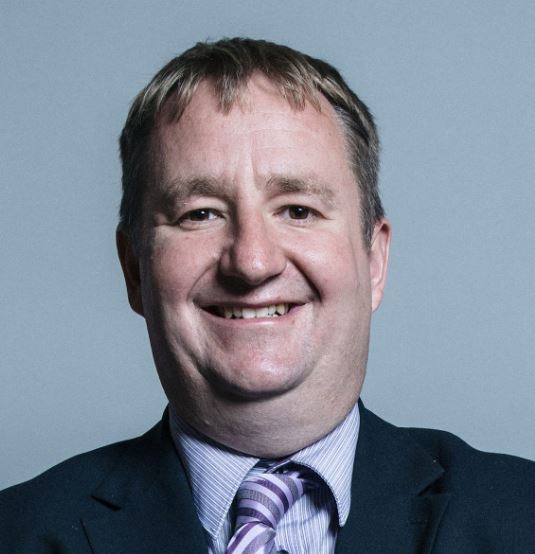 They added that would mean even the worst instances of hate speech “would be permissible if no one was hurt by what was said”.

The paper adds: “Some animals do seem to have their social confidence eroded because of their awareness of the risk of violence.”

Examples were game animals and companion animals which have been attacked.