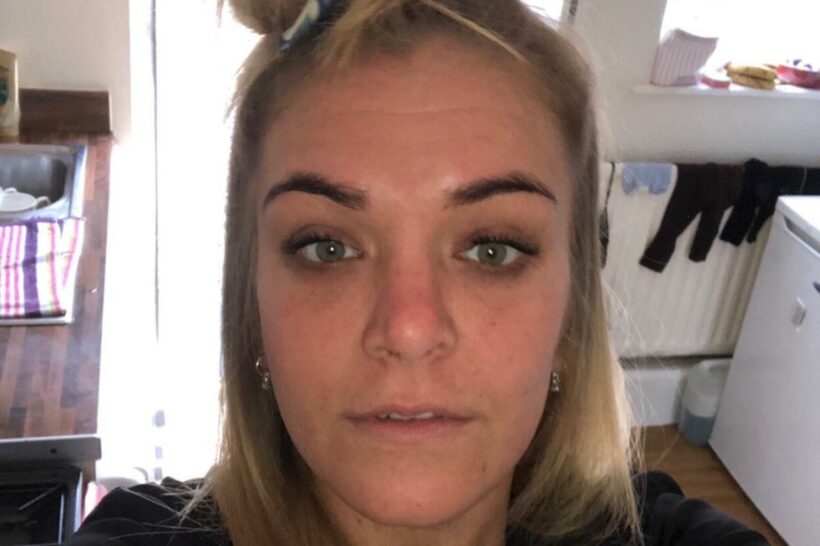 COPS have charged a woman with the murder of a man found stabbed to death in Liverpool.

Emergency services were called to Lavan Close, Everton, at around 11.30pm, on Sunday, April 10, to a report a man had been stabbed. 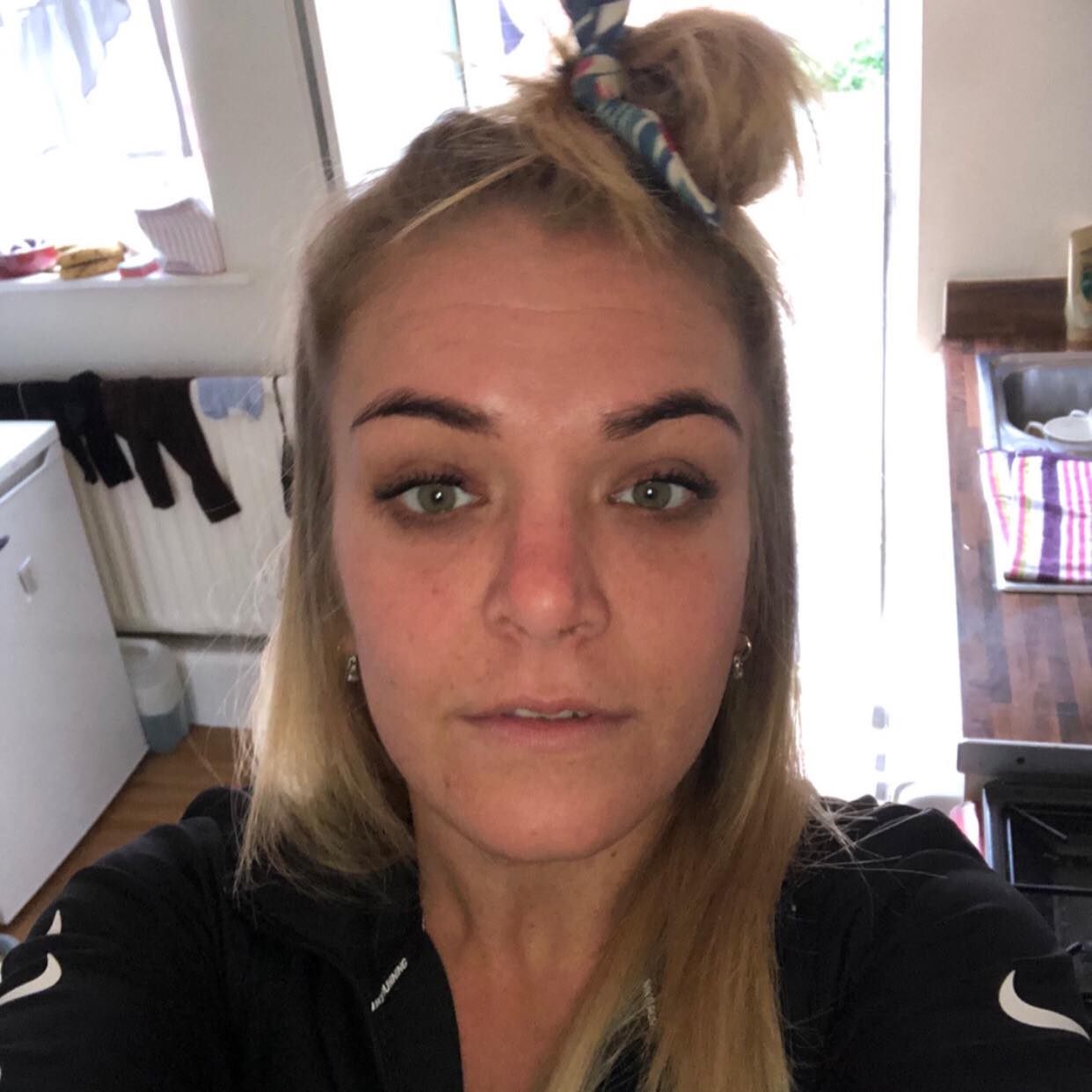 At the scene police found Gary Morgan, 36, with a puncture wound to the side of his body.

The 36-year-old, from Prescot, was rushed to hospital but he tragically died a short time later.

Police quickly arrested a man and a woman on suspicion of murder.

Detectives have now confirmed they have charged Emma Walsh, 30, with the murder of Gary Morgan. 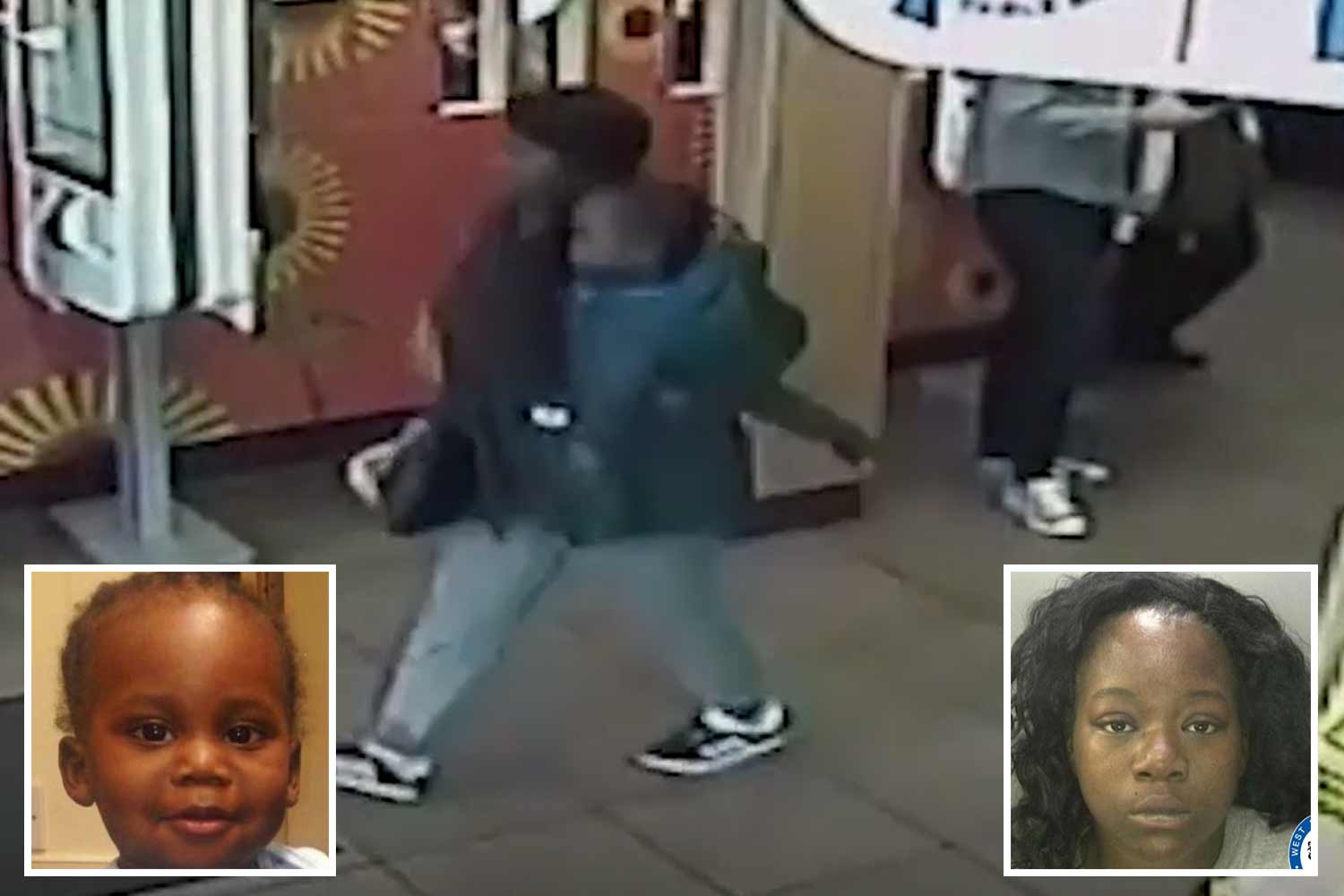 Boy, 3, visits McDonald’s with mum just hours before being murdered by lover 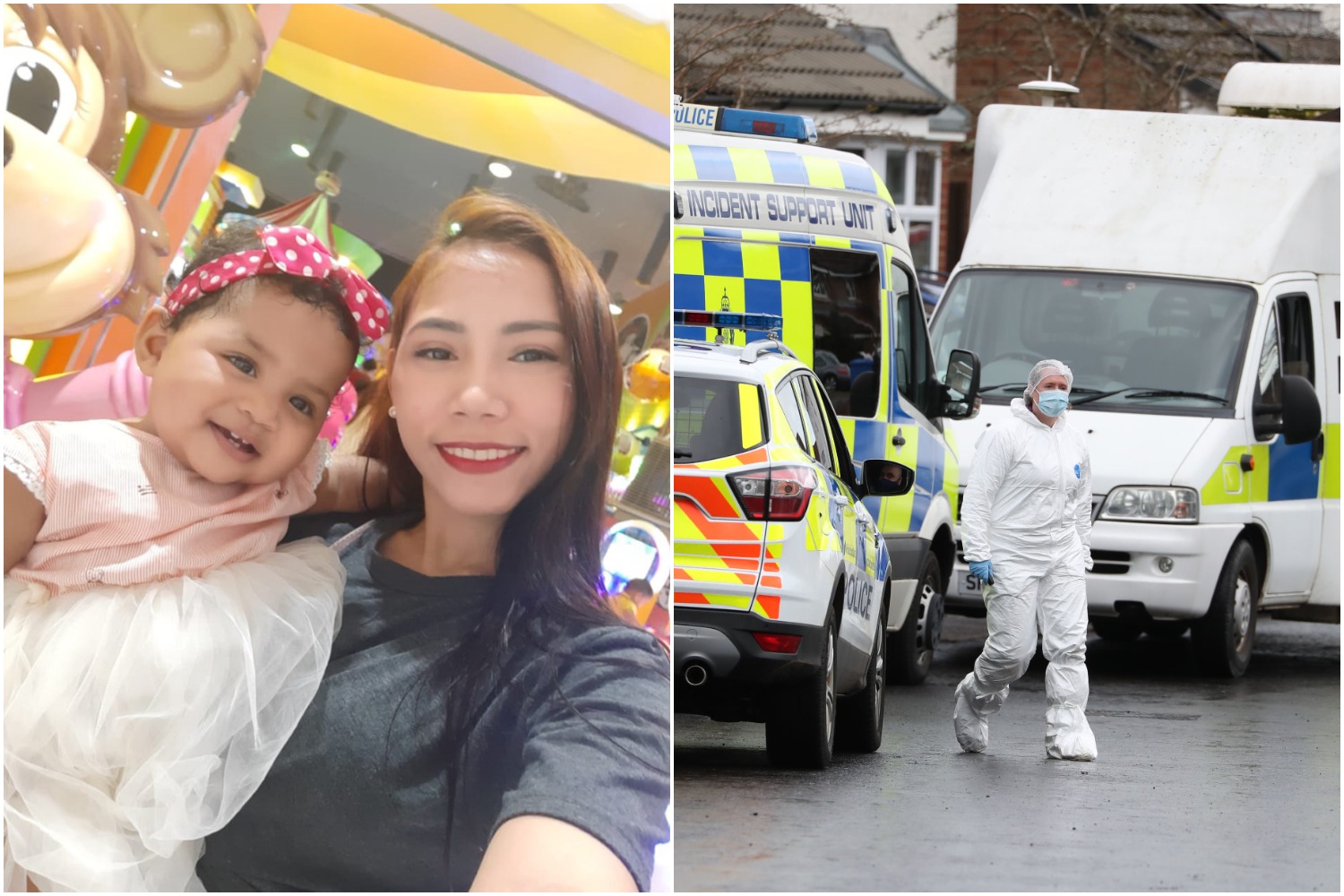 She was remanded into custody to appear before magistrates today.

The 60-year-old man who was also arrested has since been released under investigation pending further enquiries.

The family of Gary Morgan later paid a heart-breaking tribute to their father, son and brother.

They said: "Gary was a caring lad who brightened everyone's day who was taken far too soon.

Most read in UK News 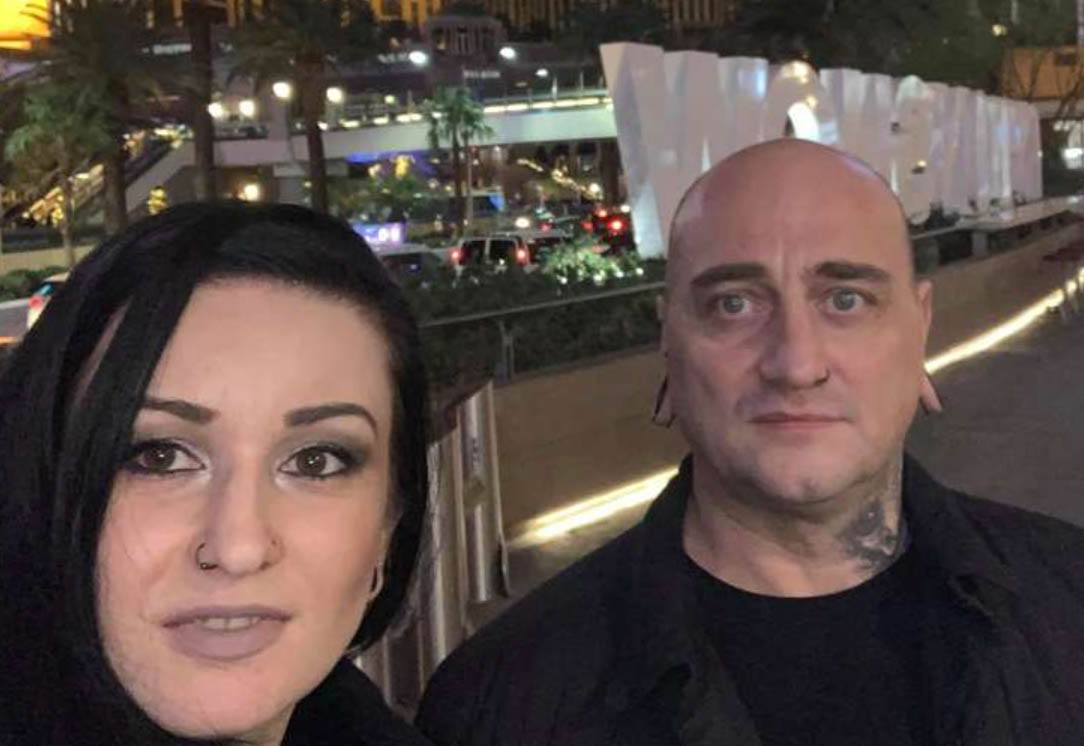 Tributes to couple, 35 & 54, found dead in tattoo shop after ‘murder-suicide’ 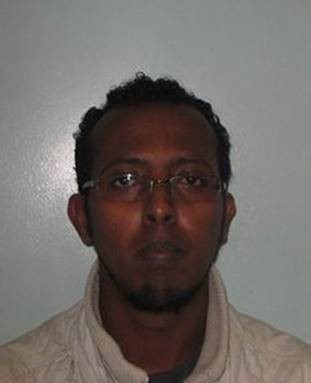 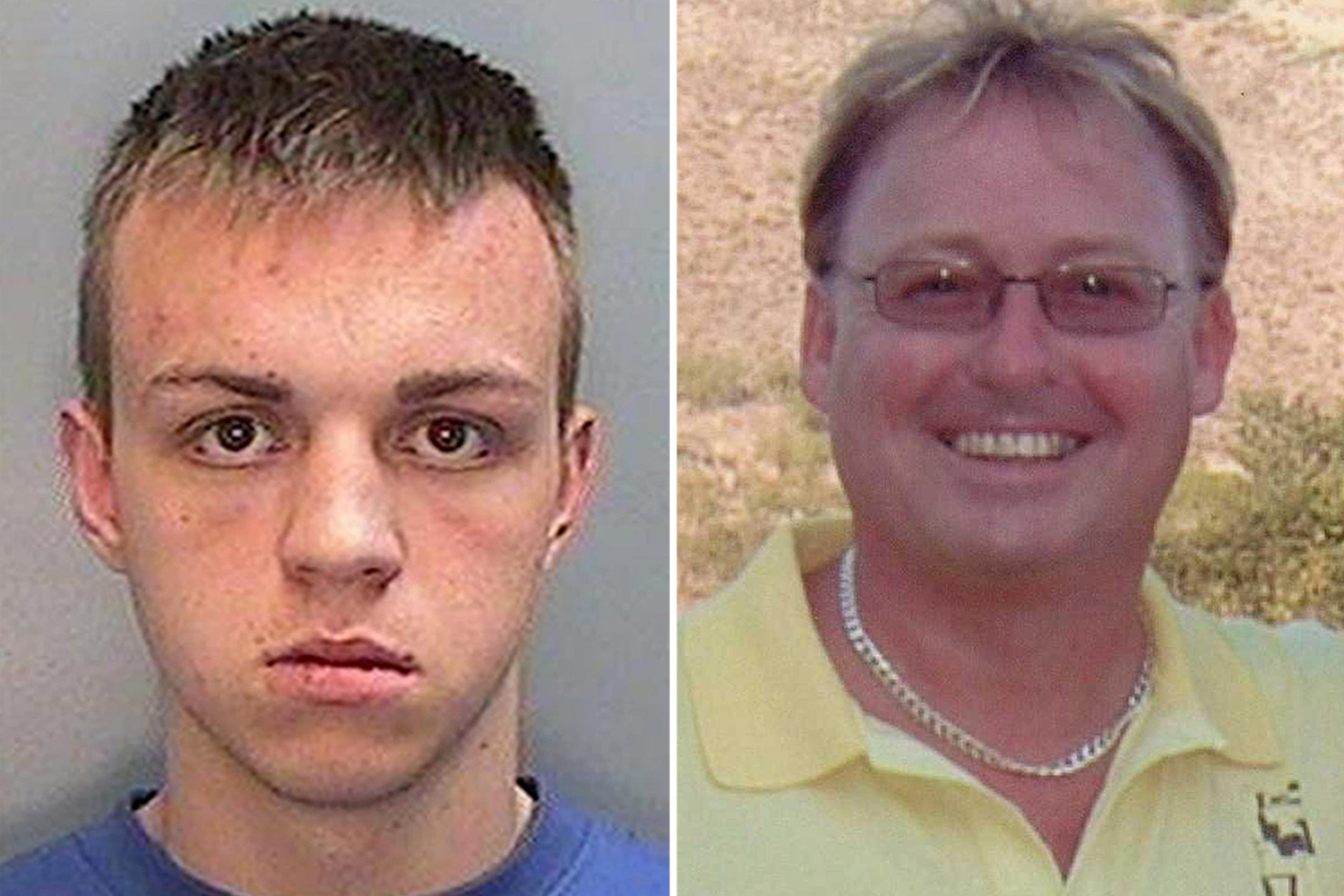 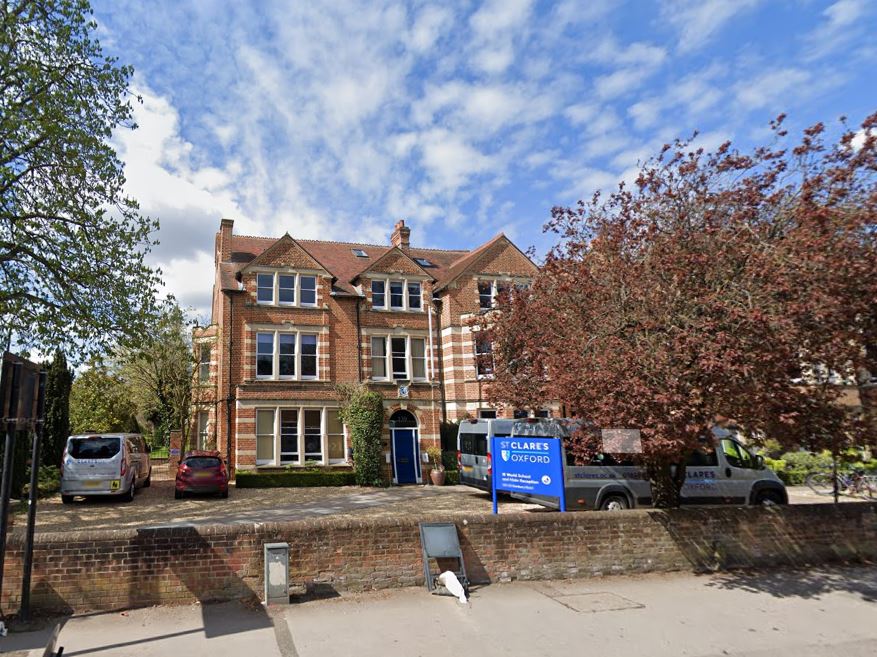 "He was a loving father, son and brother who will be missed by all".

A post mortem revealed the 36-year-old Gary died from a stab wound to the chest.

A spokesperson for Merseyside police said: "We can confirm a 30-year-old woman has been charged with the murder of a man in Everton.

"Emma Walsh, of Lavan Close, Everton, was charged with the murder of 36 year-old Gary Morgan.

"Mr Morgan, who is from the Prescot area, was found with a puncture wound to the side of his body at around 11.30pm on Sunday 10th April.

"He was taken to hospital where he died a short time later.

Ronaldo ‘assaulted’ my son, 14, then acted like we owed HIM a favour

"A 60 year-old man also arrested has been released under investigation pending further enquiries." 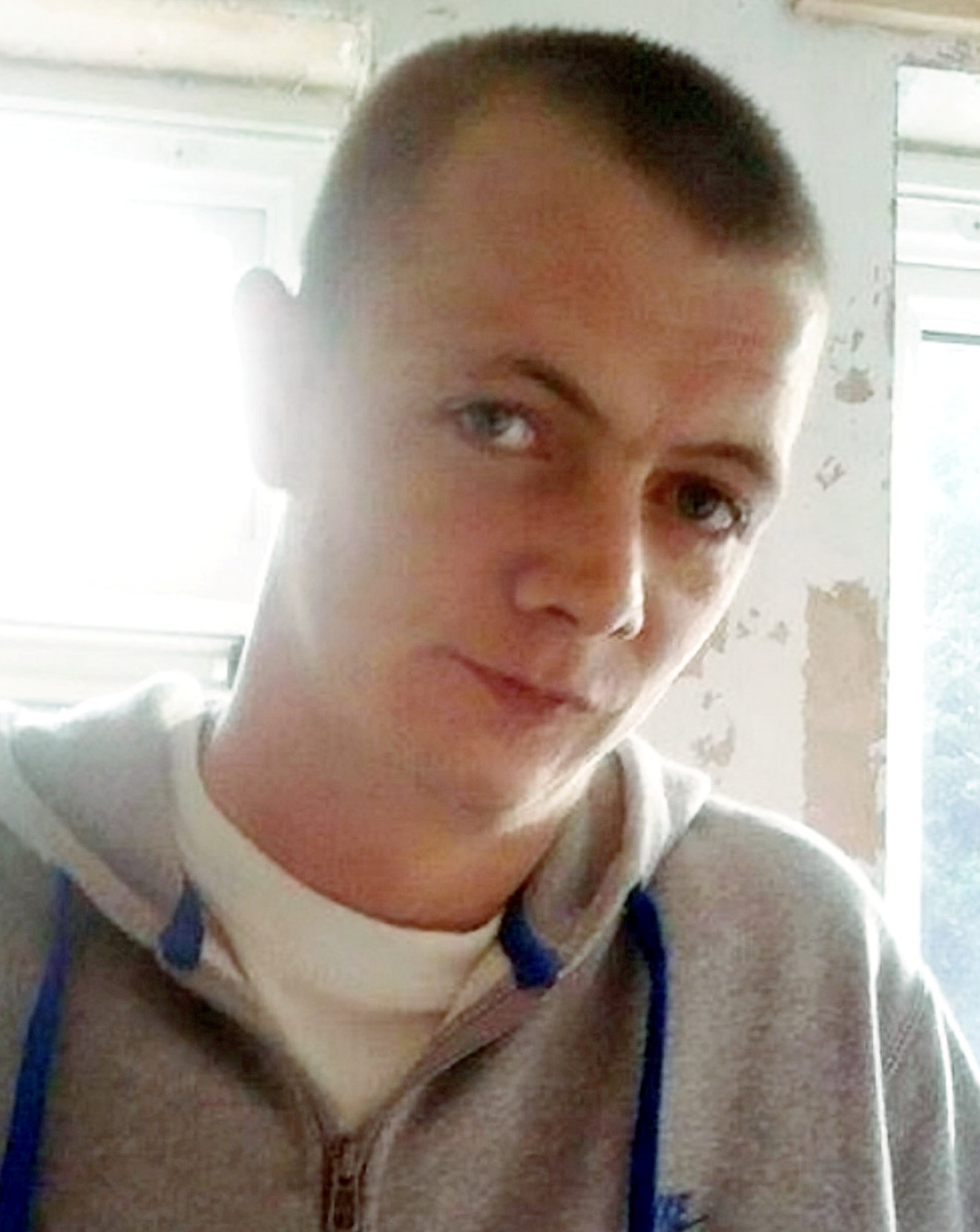