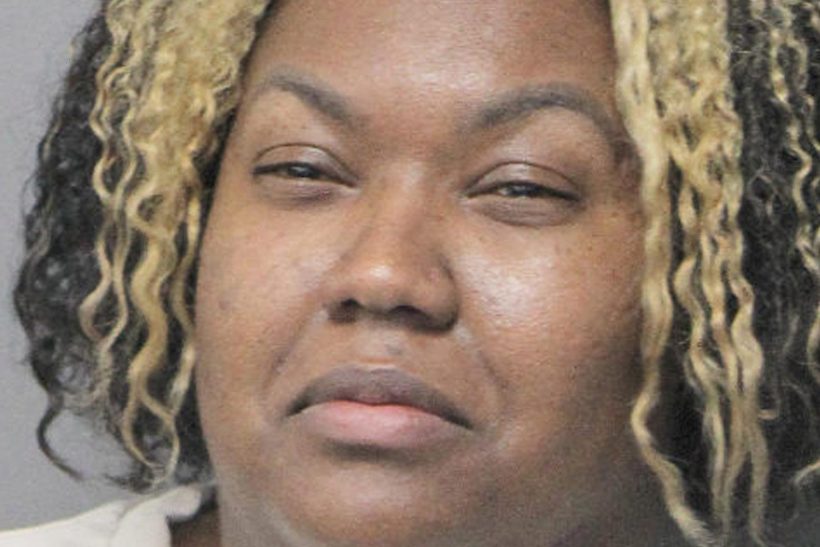 A LOUISIANA woman was arrested after she refused to return more than $1.2 million that was accidentally deposited into her account. 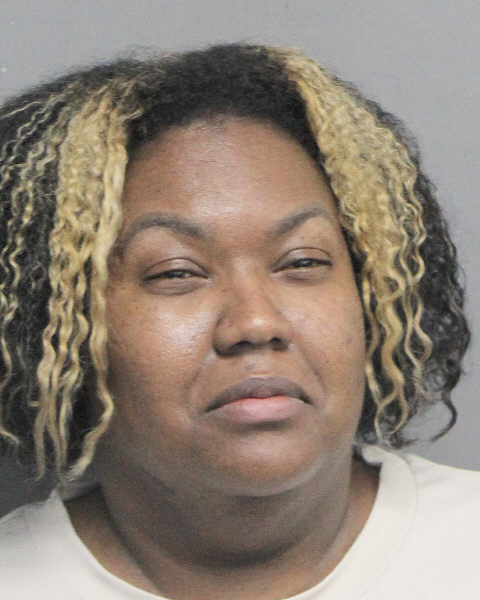 Spadoni, who was a former sheriff's dispatcher in a New Orleans suburb for four and a half years, accidentally received the million-dollar-plus funds in her brokerage account with Charles Schwab.

The 33-year-old is accused of moving the funds to another account and using the deposit to buy a new car and house.

Authorities blame a clerical error at Charles Schwab that deposited the $1.2 million into her account when it was supposed to only transfer $82 in February.

When the bank attempted to reclaim the funds, the request was rejected since Spadoni already removed the funds to another account. 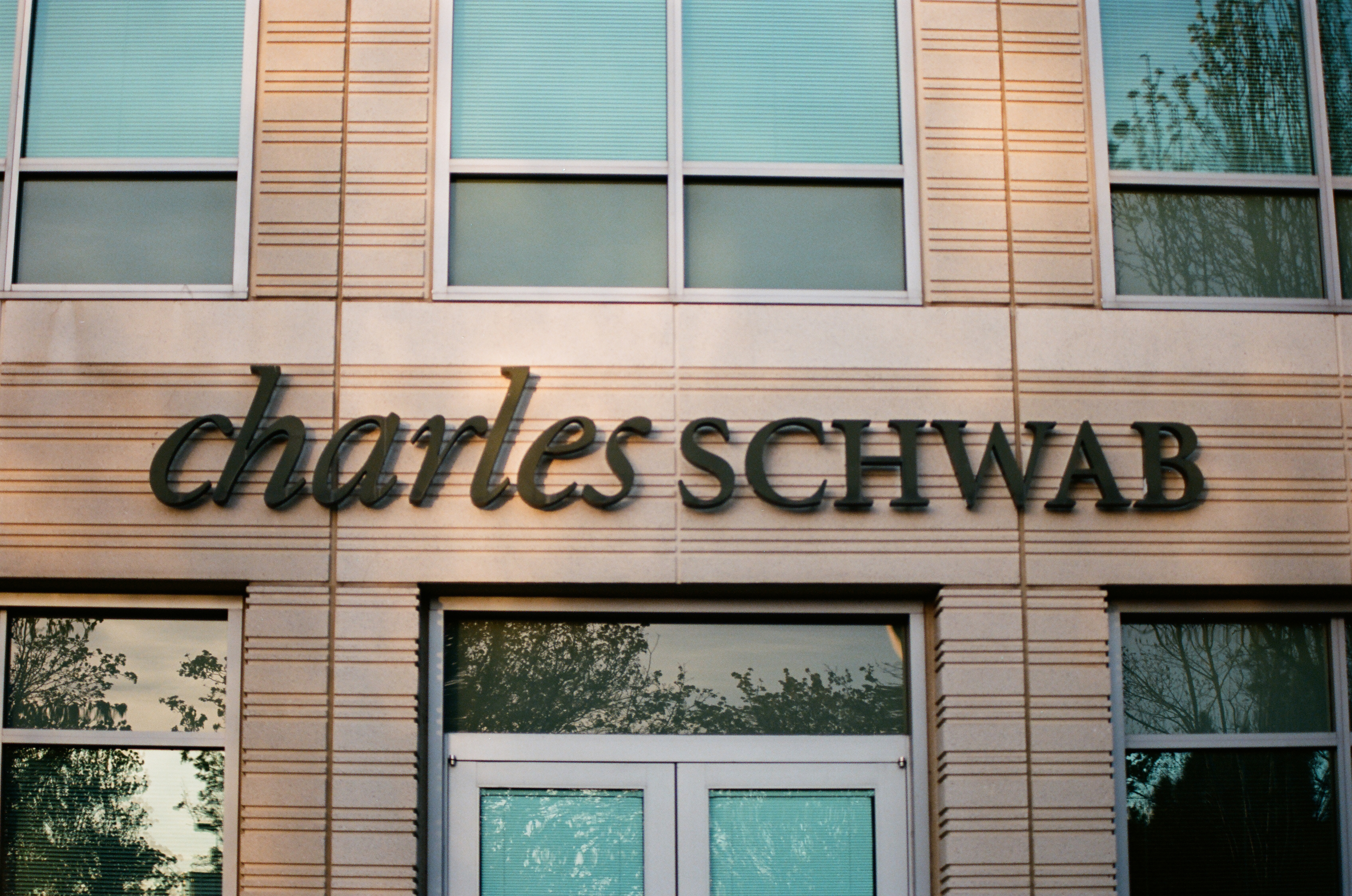 Captain Jason Rivarde of the sheriff's office said the funds was clearly "not her money."

"She has no legal claim to that money," he added. "Even if it was put in there by mistake. It was an accounting error."

The brokerage firm sued Spadoni in federal court on Tuesday, saying it had contacted Spadoni on a number of occasions to transfer the funds, but were unsuccessful.

Rivarde added that only 75 percent of the funds have been recovered.

The firm's lawsuit also claims Spadoni's account with Schwab includes a clause saying if a client receives an overpayment of funds, they are legally required to return the full amount.

"If someone accidentally puts an extra zero on a utility payment, they would want that money returned or credited to them," said Rivarde. "This is no different."

Spadoni is now being held at the Jefferson Parish Correctional Center on a $50,000 bond.