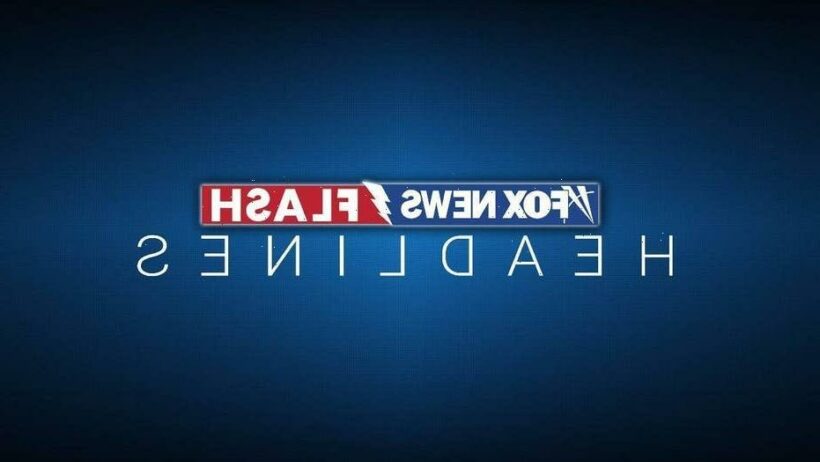 Local prosecutors in Utah brought charges against two people Wednesday who were out on parole nearly 16 months ago when they allegedly shot and killed a mother of five in a driveway at a suburban Salt Lake City home in what authorities now believe to be a carjacking gone wrong.

“We are absolutely relieved,” Jessica Nemelka, one of the victim’s five children, told Desert News on Wednesday. “Now that we know it’s more like a random carjacking, it’s not more comforting — nothing could make this comforting — but it was absolutely the wrong place, wrong time for her. And that’s unfortunate, but it’s better than being someone that she knew who targeted her for a personal reason.”

Soon after Nemelka was found bleeding out from a single gunshot wound in the driver’s seat of her vehicle in a friend’s Millcreek driveway, courts closed at the onset of the coronavirus pandemic. She had finished dinner at a friend’s house and was trying to leave around 10 p.m. No suspects were publicly identified for months, and her family was left wondering if the case would ever be solved.

Unbeknownst to them, Brunson and Thorpe had been taken into custody just days after the shooting. At a press conference Wednesday, Sheriff Rosie Rivera said the pair was out on parole at the time of the March 2020 shooting.

After neighbors reported hearing gunfire and a dark SUV speeding from the scene where Nemelka was shot, investigators noted that a maroon Toyota Sequoia had been reported stolen on March 8, 2020, The Salt Lake Tribune reported. Officers located Brunson and Thorpe inside that same vehicle on March 12, 2020, according to charging documents. As Brunson attempted to flee on foot, he tossed aside a handgun from his waistband.

Prosecutors say ballistics tied that gun to the bullet that killed Nemelka.

But it wasn’t until February when an informant provided investigators with enough information further tying the duo to Nemelka’s death, eventually resulting in the murder charges. Charging documents say the informant had given Brunson money to buy drugs on the night of the shooting. Brunson called to say he would be late in returning and told the informant to look for news about a Millcreek shooting.

In addition to the murder charges, Brunson and Thorpe are charged with aggravated robbery and possession of a firearm by a restricted person. They remain held without bond. Both have been in jail since their March 2020 arrests.