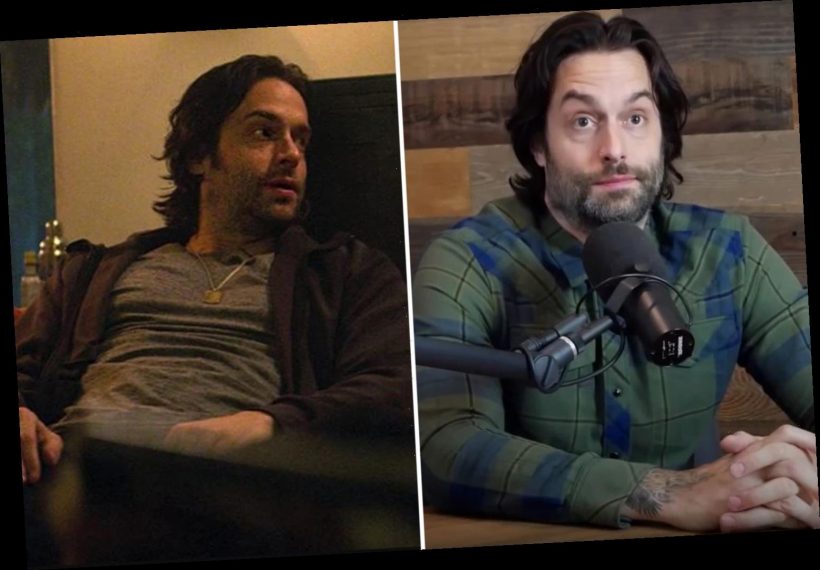 STAND-UP comic Chris D'Elia has been accused of violating federal child sexual exploitation laws by soliciting hundreds of sexually explicit photos and videos from a 17-year-old girl before he had sex with her.

The 'You' star, 40, is being sued by 'Jane Doe' for "abusing his status and fame to lure me in, take advantage, and manipulate me at a vulnerable age" after they struck up a relationship over social media. 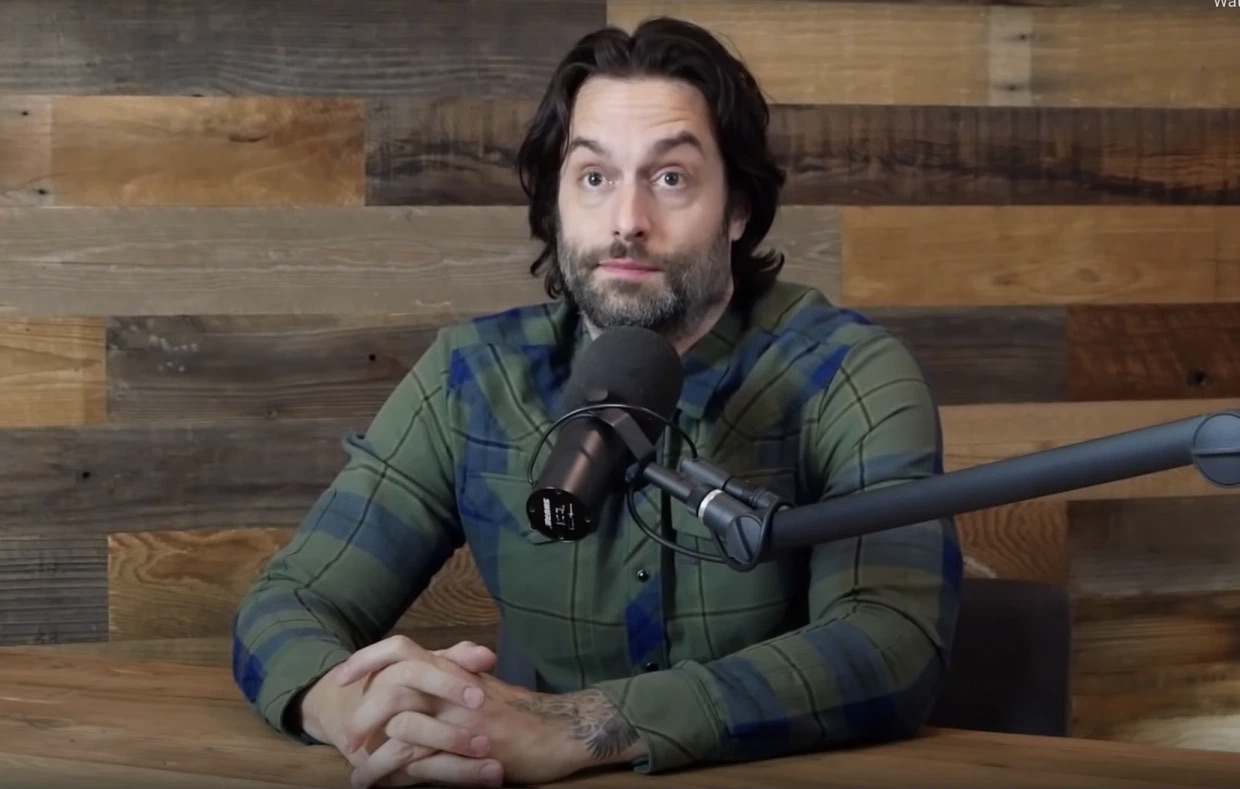 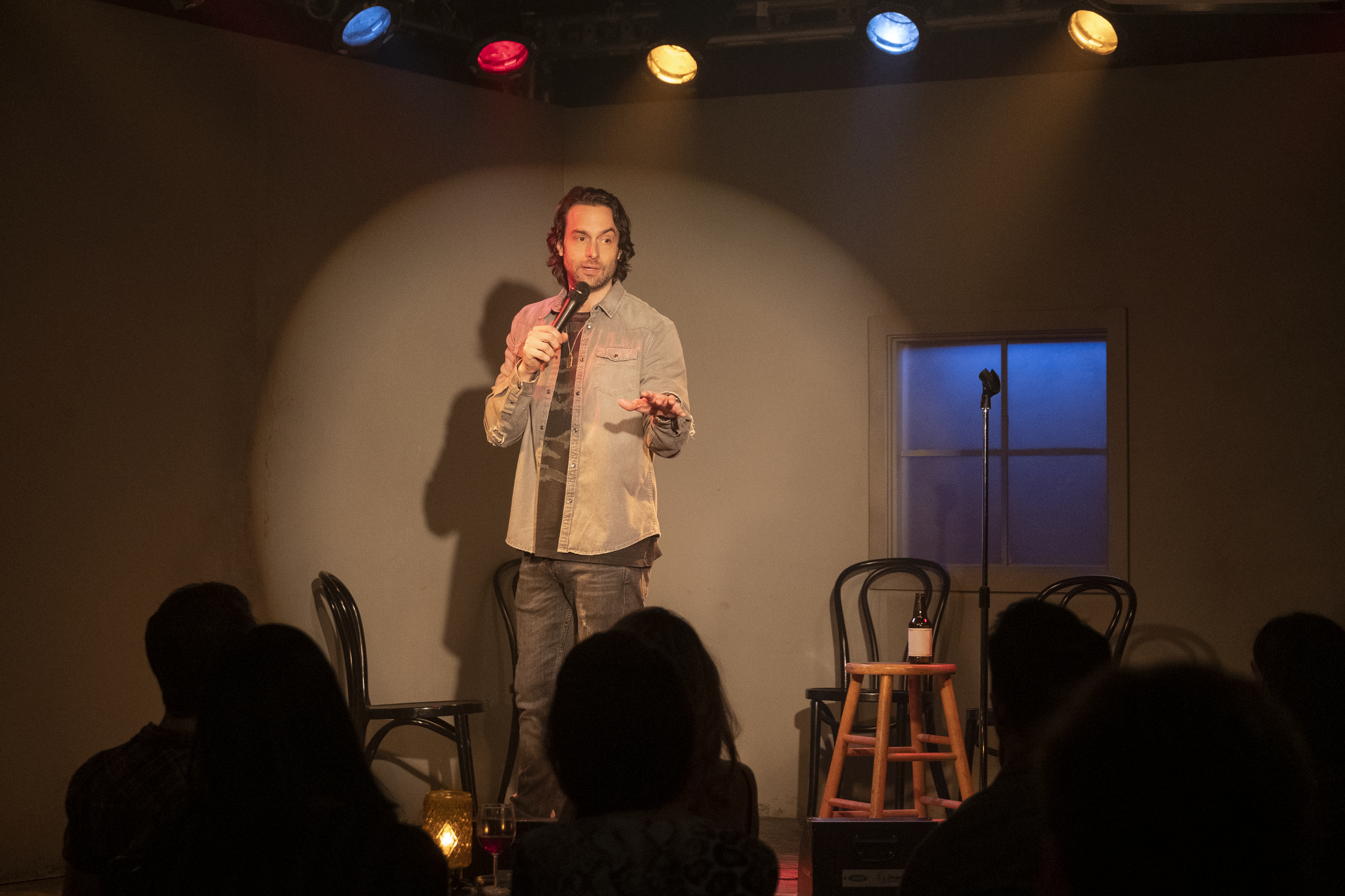 The new allegations come less than a year after a wave of women accused D'Elia of sexual harassment, assault, and grooming on Twitter.

The lawsuit, filed in the Central District of California, alleges that he began communicating with Doe in 2014, when she was aged just 17, according to NewsAU.

The suit says D'Elia – who was 34 at the time – began demanding she sent him, "sexually explicit images of herself over the internet, directed her what specific sexual poses and acts she should perform for him, and psychologically punished her when she refused."

The 17-year-old allegedly sent him "more than 100 sexually explicit photos and videos" over a period of six or seven months, the majority being when she was a minor.

The lawsuit claims D'Elia "constructed a manipulative, controlling and abusive dynamic," between the pair.

The actor later convinced the teen to attend one of his stand-up shows before the lawsuit alleges he, "lured her to his hotel room … separated her from her friends, and took advantage of her youth and inexperience to have sex with her."

The lawsuit is not based upon the alleged sexual encounter between the two in Connecticut, where the legal age of consent is 16, but focuses on the explicit content he reportedly requested.

Doe claims D'Elia continuously questioned how old she was and if she was still in high school, before describing it as "hot".

"At the time, and subsequently, Mr. D’Elia expressed that Ms. Doe’s age, innocence, and virginity made the encounter ‘hot’," according to attorneys Monica Beck and Chloe Neely of the Fierberg National Law Group.

The woman was said to have been disturbed to have seen D'Elia's character Henderson in the Netflix series, 'You', playing a comedian who preys on underage girls. 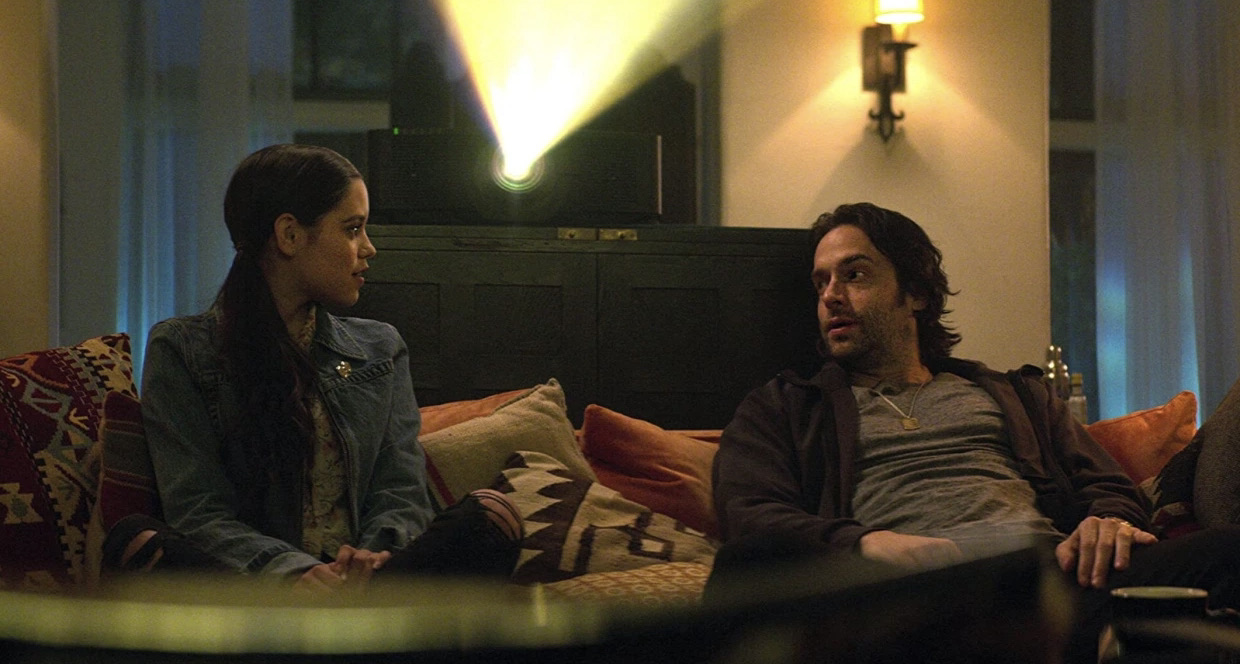 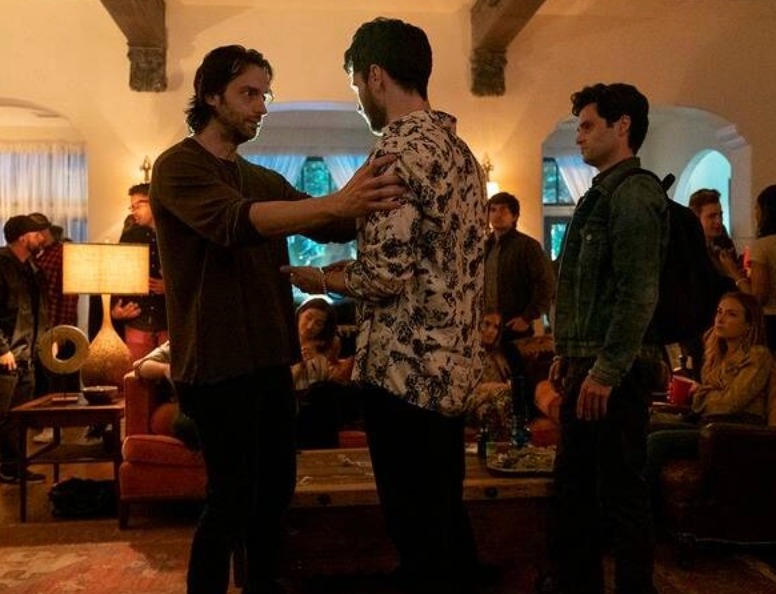 It echoes the 2020 Twitter claims from Simone Rossi, who shared screenshots of a conversation with D'Elia when she was aged 16.

She captioned the viral post, "I still can’t believe Netflix cast Chris D’Elia as the pedophile in season to of 'You' like the literal IRONY."

A spate of women then began sharing similar stories and evidence online, that saw a number of different women accuse him of inappropriate behaviour.

The new lawsuit also claims D'Elia asked the girl to send him footage of having sex with other boys the same age as her and that he her to meet and have sex with his friends, according to TMZ.

In a statement released March 2, Doe claimed, "When I was in my final year of high school and still a child, I was groomed by a celebrity twice my age.

"Chris D’Elia abused his status and fame to lure me in, take advantage, and manipulate me when I was at a vulnerable age. I want any other girls out there to know that they are not alone, and it is time to get justice for the mental and physical toll he has put us through."

A spokesperson for D'Elia told TMZ in regards to Jane Doe's lawsuit, "Chris denies these allegations and will vigorously defend himself against them in court."

He has vehemently denied ever knowingly pursuing any underage woman and claims he has never exchanged explicit photos with any of his Twitter accusers.

D'Elia said all his relationships had been legal and consensual, but admitted his life had been "controlled by sex" and that it is something he needs to work on in a YouTube video addressing the allegations. 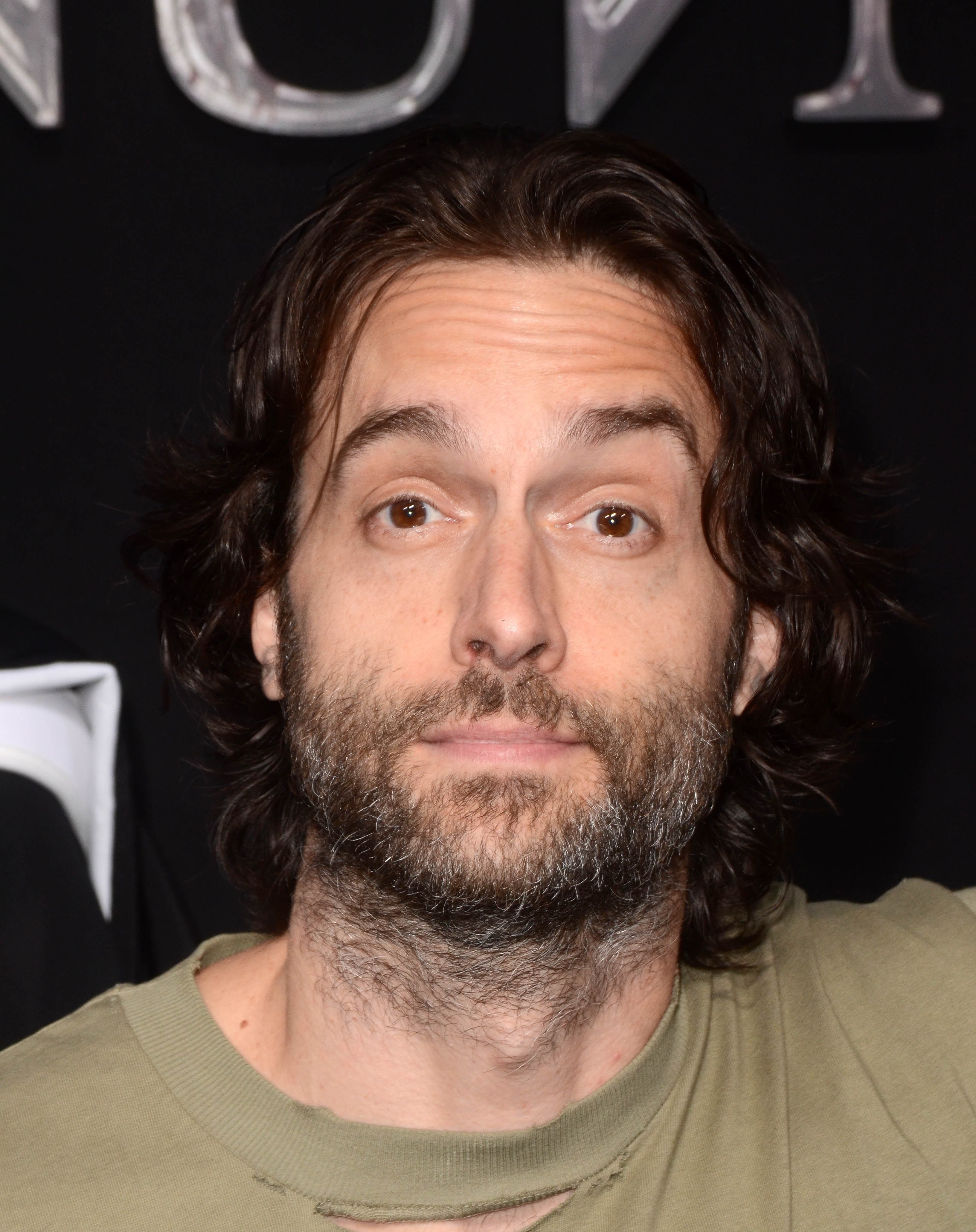