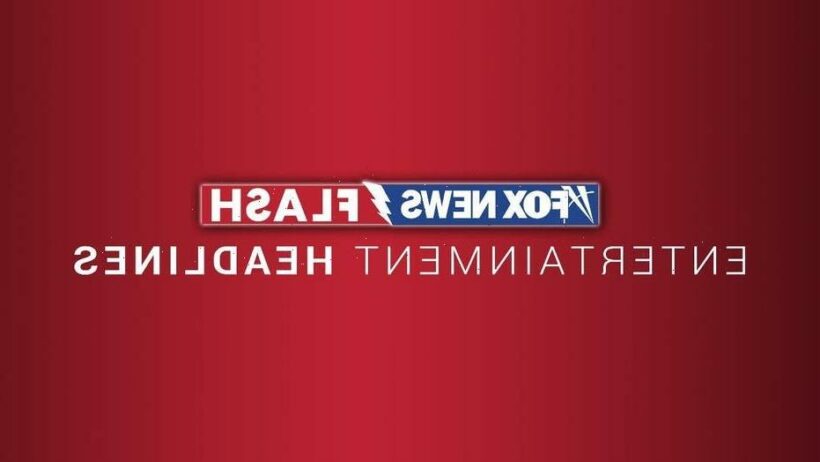 A cause of death has not yet been revealed for the Atlanta native, but his passing was announced on Instagram Monday night by his younger sister, fashion model Meredith Mickelson.

“My heart is shattered & to write this feels so wrong and i don’t even know what to say,” wrote the bereaved sibling. “Yesterday i lost my brother, best friend & the other half of my heart.”

Meredith, 22, added, “He was the happiest brightest smiley most sunshine human to exist and I’m so happy God chose me to be his sister for his whole amazing life.” An accompanying pic showed the two together as kids.

Stars flocked to social media to pay tribute to the deceased star. Supermodel Kaia Gerber, 19, led the homages with a touching Instagram Story on Monday, which included a screenshot of a FaceTime convo she’d had with Mickelson.

“I remember that time we sat on the couch and spent the whole day coming up with our own secret language that we continued to speak every time we saw each other,” Gerber wrote in her caption. “I wish we could go back there. I wish we were still talking in sentences that probably annoyed everyone else but made us crack up every time.”

Gerber concluded by thanking Mickelson for all the “laughter and happiness” he brought to the world.

Lottie Moss, the 23-year-old OnlyFans star sister of supermodel Kate, said: “Meredith I’m so sorry – my heart goes out to u.”

A week before his death, the actor had posted Instagram pics of himself hiking in Hawaii, as well as photos and TikTok clips with his girlfriend Maddie Haley, a student nurse at Auburn University in Alabama.

Haley also posted an emotional farewell to Mickelson on Instagram: “I don’t want this to be real. Words can’t even describe how I’m feeling right now. Last night I lost my bestfriend in the whole world. I feel like my hearts been ripped out of my chest.”

This story originally appeared in the New York Post.