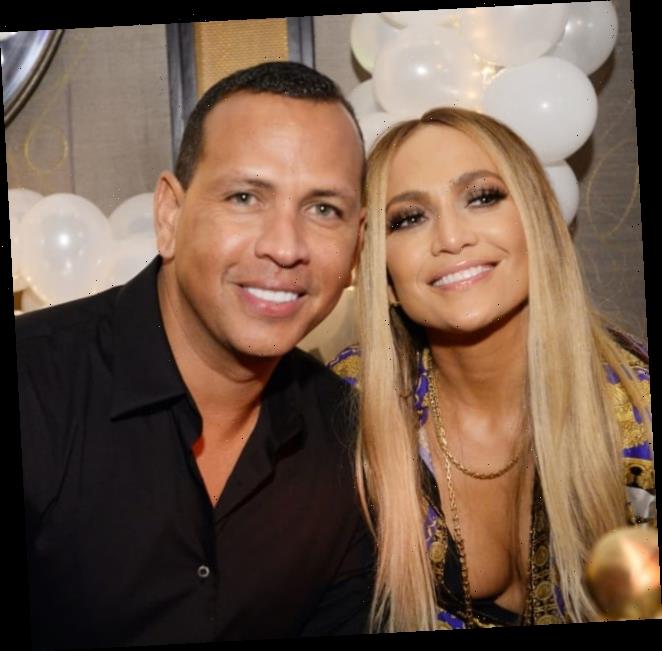 Alex Rodriguez may have pleasured himself to the sight of Madison LeCroy’s naked body over a FaceTime call when he was engaged to Jennifer Lopez.

Based on what we’ve heard, based on what LeCroy herself has said, this seems very likely to have happened.

But here’s the thing:

Rodriguez remains hopeful that such an indiscretion does not mean the end of his engagement to Jennifer Lopez.

As you likely know by now, reports surfaced over last weekend that Lopez had broken up with Rodriguez… just weeks after LeCroy admitted that she and A-Rod had seemingly had inappropriate contact.

On a Southern Charm reunion special, LeCroy detailed how she had phone calls with the ex-ballplayer in 2020 that she labeled as “innocent,” but which she also said didn’t involve any “physical” cheating on his part.

What a weird way to phrase it, right?

Rodriguez has denied knowing LeCroy at all, but something is very fishy here.

“After months of questioning things and fighting, Jennifer felt like she could no longer trust Alex anymore,” an insider told E! News a few days ago, prior to J-Lo and A-Rod shooting down speculation that they had split.

“All the reports are inaccurate. We are working through some things,” they simply said on March 13.

So… now what? What the heck is going on here?

“They are trying to figure things out,” another E! News source has said. “He absolutely does not want to split up and has made many promises to try and keep her.”

Along these lines, Rodriguez reportedly flew down to the Dominican Republic, where Lopez is filming a new movie this week, to plead his pathetic and desperate case.

“He flew out to be with her and to prove to her how serious he is,” this same insider continued.

“They don’t know what’s going to happen. Untangling their lives, business dealings and families would be devastating to everyone involved.”

TMZ, as you might expect, is also on this case.

The celebrity gossip website alleges that part of the reason the superstars are trying to work through things is because their four children (Lopez’s 13-year-old twins Emme and Max and Rodriguez’s two daughters, 16-year-old Natasha and 12-year-old Ella, from previous marriages) are quite tight.

They’d be torn to shreds if their parents really break up.

“Neither of them expected news to break on Friday about their split,” TMZ wrote. “And, as a result, they didn’t have time to prepare their four children.”

On Monday, meanwhile, Rodriguez confirmed he was in the Dominican Republican, posting an Instagram Story of himself in the region captioning it as follows:

Sounds hopeful at least, doesn’t it?

In a February Allure cover story, Lopez told the publication that she and Rodriguez had recently sought couples’ therapy… which is an admirable step to take.

“I think it was really helpful for us in our relationship,” she said, adding that the pair had hit pause on wedding planning after being forced to cancel two ceremonies due to the ongoing COVID-19 pandemic.

This sort of thing happened to many couples last year, of course.

But Lopez and Rodriguez aren’t exactly your average couple.

Will they make it through this extremely rough patch?

“The past few days were upsetting and stressful,” says a Lopez to People Magazine.

“She and Alex have a lot of issues they hope they can work through, but they both seem willing to do whatever it takes to stay together.”